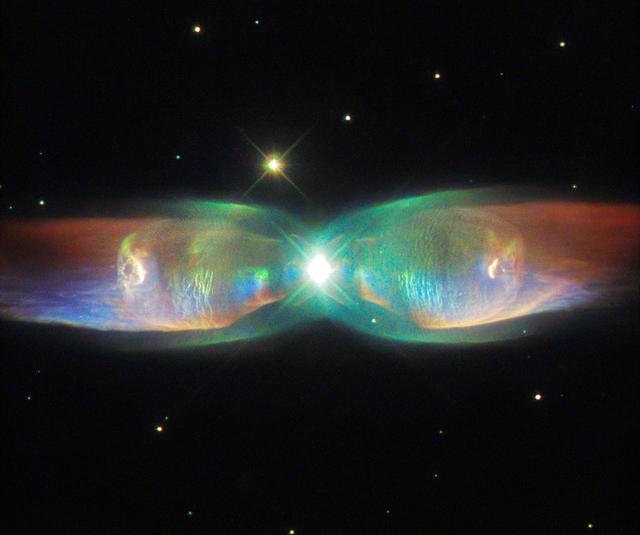 Pathological Demand Avoidance (PDA) mentioned in the title of this post represents "a behaviour profile within the autism spectrum" according to one authoritative source.

As I mentioned in a blogpost a few years back discussing PDA (see here), the label encompasses quite a few characteristics that overlap with facets of autism. Importantly however, it also includes a few other elements, including 'resisting and avoiding the ordinary demands of life' and the 'active use of various strategies to resist demands via social manipulation', not readily associated with autism (see here for further information). The late Prof. Liz Newson talked quite a bit about PDA [1] and I was honoured to see her speak so passionately about this topic on a few occasions.

As per the UK National Autistic Society (NAS) entry on PDA, the label is "increasingly, but not universally, accepted as a behaviour profile that is seen in some individuals on the autism spectrum." Such a description sets the scene for how things stand at the moment with regards to PDA and it's current lack of formal acceptance in the various diagnostic manuals despite relatively common usage, at least here in Blighty. The viewpoint article published by Jonathan Green and colleagues [2] is likely to provoke reactions on both sides of the debate of whether PDA is an "independent syndrome" or merely reflects "an important known range of co-occurring difficulties for many children with autism spectrum disorder." Green et al suggest the latter.

This is a difficult topic to talk about. Not least because there are quite a few children and adults who have been diagnosed with PDA. The idea that these people may have been 'mis-diagnosed' or perhaps even given the label on the basis of a diagnostic 'fad' has the potential to cause quite a bit of distress both to them, their parents / caregivers and various other people who have an interest in their education and development. I make no value judgements on the Green paper aside from looking at the quality of the [current] peer-reviewed science upon which it is based.

On the topic of the peer-reviewed science on PDA, well, the term 'limited in quantity' probably best describes it so far, which is a bit surprising given the increasingly popularity of the label. I daresay that this point probably impacted on the conclusion reached by Green and colleagues, but there are some important things to highlight so far.

The paper by Elizabeth O'Nions and colleagues [3] talking about the possibility of identifying PDA via the use of the DISCO (Diagnostic Interview for Social and Communication Disorder) covered some important issues. First: "the sense that identifying PDA features in individuals within the autism spectrum may serve an important clinical function in providing tailored educational and support strategies" is mentioned. In these times when autism is increasingly being talked about in the plural sense ('the autisms') and rarely as a 'stand-alone' diagnosis (see here), PDA perhaps represents a first important step in categorising or sub-categorising part of the autism spectrum. It's perhaps no coincidence that the name Gillberg also appears on quite a bit of the literature talking about PDA, with his interest in the overlapping concept of ESSENCE including autism (see here). I might add that this is not the first time that efforts have been made with regard to formulating a diagnostic instrument for PDA [4].

Second, O'Nions and colleagues both in their adapting DISCO to diagnosis paper and other peer-reviewed publications [5] make reference to how data suggest that "a number of the traits characteristic of PDA are not very specific to the PDA phenotype and may be relatively common across the autism and problem behaviour phenotypes." They observed for example that: "Outrageous acts and lack of concern for their effects draw parallels with conduct problems and callous-unemotional traits" and even that: "The pathological demand avoidance group displayed comparable levels of autistic traits and peer problems to the autism spectrum disorders group and anti-social traits approaching those seen in the conduct problems and callous-unemotional traits group." This is important in any debate about whether PDA is deserving of a stand-alone diagnosis status or something more 'comorbid'. It should also be viewed alongside the idea that autistic traits are not seemingly just autism-specific (see here) but also occur across various different labels and diagnoses (see here). Going back to the idea for example, that callous-unemotional and anti-social traits seem to be part and parcel of some PDA, I'll draw your attention to a group of conditions where such issues are also seemingly 'over-represented' (see here) and how such conditions are themselves over-represented when it comes to the autism spectrum [6] (see here also). In short, it's [clinically] complicated.

Finally, although by no means a specific gender-linked diagnosis, I note that there are facets of the description of PDA that could 'overlap' with issues that are 'rising' when it comes to autism and in particular, female autism. So, again from the NAS description, the phrase "appears social at first and to be people-orientated" is mentioned in connection to PDA; complemented by observations on the use of 'role-play' with regard to obtaining needs and wants. I've specifically mentioned female autism in this context because of the growing interest in how the female presentation of autism might be subtly different (camouflaged) from the male presentation (see here), bearing in mind the need not to make too many sweeping generalisations (see here).

To reiterate, I remain neutral as to the current position of PDA as a distinct entity or something more 'co-occurring' symptom-wise. I do think the Green findings should be a 'call to action' for more research on this topic in terms of symptom comparisons and importantly, symptom presentation more longitudinally. With my interest in all-things 'comorbidity' in relation to autism (see here) I'd also like to see more investigations done on how the comorbidity profile may be similar/different in relation to more classical presentations of autism. And then there's biology to consider, and whether PDA notably 'differs' across any physiological measure(s) compared with other manifestations of the autism spectrum?