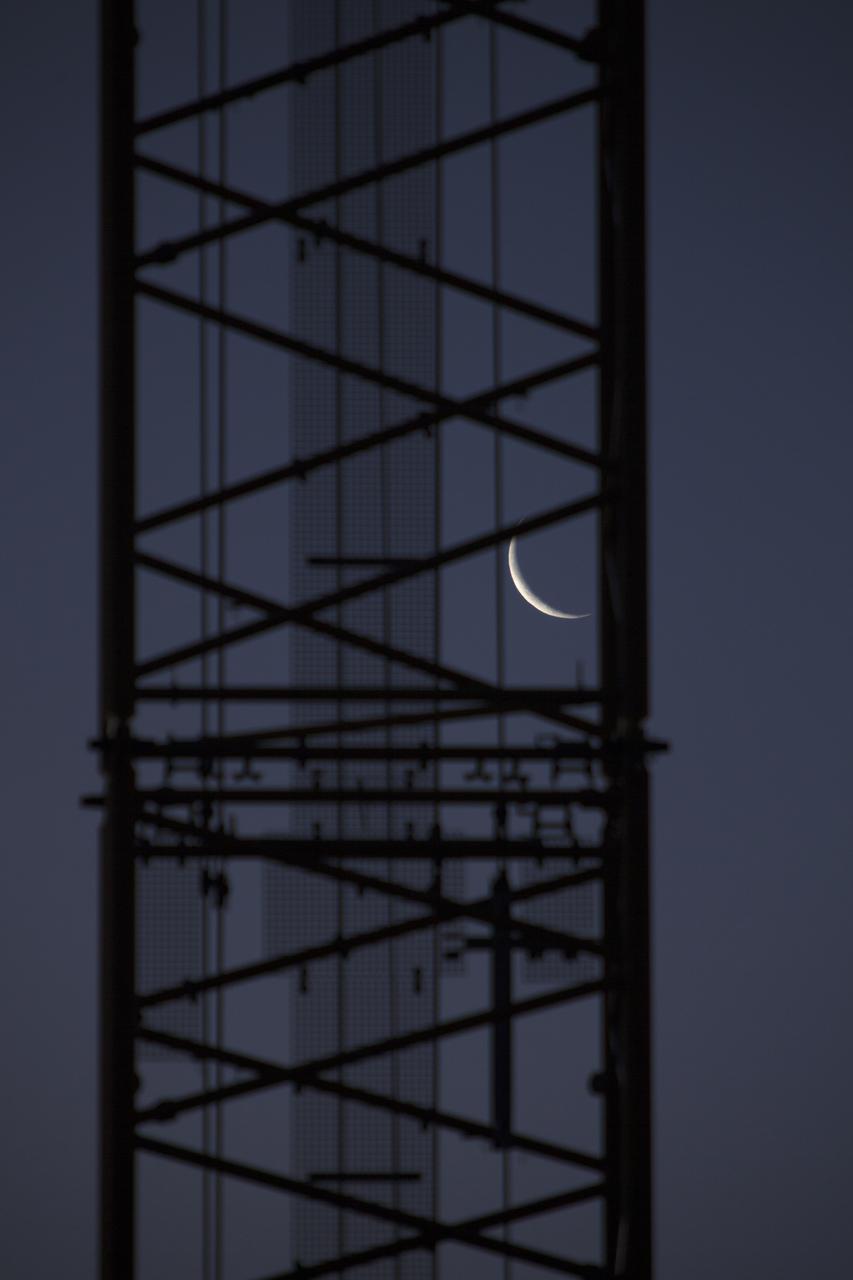 The findings reported by Melanie Uhde and colleagues [1] make for some interesting conversation today, with their observation that: "there may be a subset of patients with ME/CFS [myalgic encephalomyelitis/chronic fatigue syndrome] who have sensitivity to wheat and related cereals in the absence of coeliac disease, with potential relevance to some of their symptoms."

OK, first things first. Coeliac disease (CD) in case you don't know, is the archetypal 'gluten is the baddie' autoimmune condition. I don't want to dwell too much on the genetic and biological details of CD but it basically involves a certain type of genetics linked to a certain type of immune response being 'activated' and 'super-charged' by ingestion of gluten. Treatment/management is currently via a lifelong gluten-free diet (currently!) Outside of CD, there is growing recognition of a suite of other gluten-related conditions that are not quite CD but something similar. Indeed, Uhde and colleagues have been quite involved in looking at this so-called non-coeliac gluten/wheat sensitivity (see here) previously.

ME/CFS represents a diagnosis characterised by fatigue and in particular, persistent and unrelenting fatigue that does not disappear with rest. Post-exertional malaise (PEM) is also an important part of the condition too (see here). ME/CFS is a condition just starting to move out from the 'biopsychosocial' shadows (see here) with much greater recognition that this is an organic condition (set of conditions) and not something that typically appears or is perpetuated by 'having the wrong mindset' as some people have historically opined.

Uhde et al on this most recent research occasion considered "whether a subset of patients with ME/CFS may exhibit serologic markers associated with NCWS [non-coeliac wheat sensitivity], which might explain some of the corresponding symptoms." They report results based on the screening of some "131 patients with ME/CFS and 86 healthy controls" using the panel of serological markers discussed in their previous study [2]. Alongside: "Questionnaires were used to assess GI [gastrointestinal] symptoms within the past 6 months, including abdominal pain, bloating and nausea" onwards to a summed score of GI issues.

Results: using data from their previous study as a sort of control/comparison, a few notable observations were made. First: "one (0.76%) patient with ME/CFS and two (2.3%) control subjects as belonging to the coeliac disease group." Second: "20 (15.3%) patients with ME/CFS and 4 (4.6%) control subjects were categorised in the NCWS group" when taking into account their statistics aiming to categorise participants as "NCWS, coeliac disease.. [or] healthy control." Finally: "There was also a significant correlation between the calculated NCWS probability and the GI symptom severity total score in patients with ME/CFS" although I'm minded to suggest that the stats related to this finding weren't exactly 'up there' with the best.

No mind, this is interesting data and cries out for larger, more controlled studies. It potentially adds some 'serological' flesh on to the bones of at least some observations of dietary and nutritional interventions being useful for some with ME/CFS (see here) and indeed, some related protocols for intervention (see here). More than that, if it is shown that dietary intervention such as the implementation of a gluten-free diet might *treat' some ME/CFS, it provides further evidence for that all-important shift in moving ME/CFS away from more psychosomatic explanations. Whether however such dietary intervention will be funded by the State is another question...

Oh, and the focus on 'subsets of patients with ME/CFS' kinda taps into a growing realisation that ME/CFS might not be just 'one thing' in identity or severity [3]...