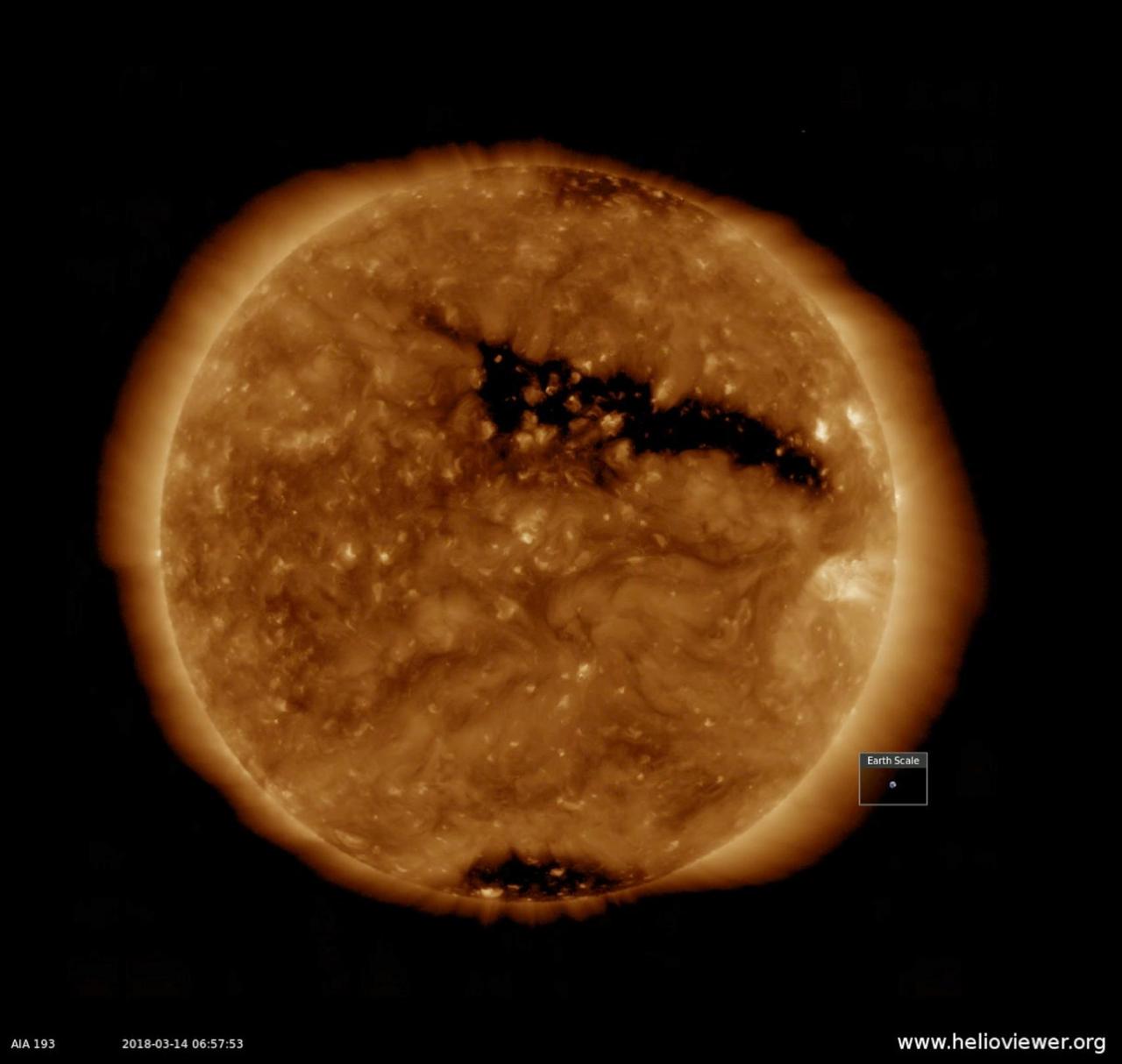 ALSPAC mentioned in the title of this post refers to the Avon Longitudinal Study of Parent and Children, something of quite a regular feature on this blog by all accounts (see here and see here for examples). On this blogging occasion, I'm talking about ALSPAC in relation to the research paper published by I. Hyun Ruisch and colleagues [1] who reported that: "Common and potentially preventable pregnancy risk factors were independently related to both offspring ODD [oppositional-defiant disorder] and CD [conduct disorder] symptomatology in children from the general population."

ODD and CD represent a couple of the most prevalent 'disruptive behavioural' conditions seen nowadays. Whilst subtly different from one and another both in scope and severity, both represent conditions where control and in particular, self-control in accordance with cultural rules and norms, is perhaps not as it should be. I've mentioned one or other of these conditions in previous posts on this blog (see here for example) and the heightened risk of future adverse outcomes seemingly associated with them.

As with many (nay, all) behavioural and psychiatric conditions, science is still at a bit of a loss as to how they come about, accepting that they all probably [variably] include genetic and non-genetic factors working differently in different people. Ruisch et al set about utilising data from ALSPAC to ascertain if and whether "a broad range of pregnancy factors" might play some [statistically significant] role. Their results are quite revealing...

It should be noted that ODD and CD symptoms scores were gathered via the Development and Well-Being Assessment (DAWBA) as per other ALSPAC research occasions (see here). Researchers also quizzed both mothers and teachers of their children; thus providing two potentially different snapshots of functioning and their related factors.

In relation to that sentence on "Common and potentially preventable pregnancy risk factors were independently related to both offspring ODD and CD symptomatology in children" my eye was immediately drawn to two variables reported as being connected to said diagnoses: pregnancy paracetamol use and maternal smoking; both of which have appeared with increasing regularity in relation to adverse offspring developmental outcomes.

First, paracetamol also known as acetaminophen to our cousins across the Pond and other parts of the world. What can I say? It seems to be going from bad to worse for this go-to over-the-counter medicine with regards to pregnancy use *associations* and offspring developmental factors (see here). Yes, I appreciate that more studies need to be done on the possible pregnancy effects of this medicine, but the emerging peer-reviewed science is starting to look quite consistent. And many of the studies pointing the finger at paracetamol, like ALSPAC, are not to be under-estimated in size or power...

Second, maternal tobacco smoking during pregnancy. Again, something that has been talked about before on this blog (see here) in the context of related clinical labels. We can't yet say that 'pregnancy smoking causes offspring CD' because proof of cause-and-effect are rarely established by such observational studies. But much like the paracetamol story, the data is becoming more and more consistent for a possible effect of pregnancy smoking on child development. And for various other reasons, smoking during pregnancy is generally not thought of being a great thing for the developing child.

More investigations are indicated but clues are starting to emerge.