Plasma anandamide concentrations are lower in children with autism 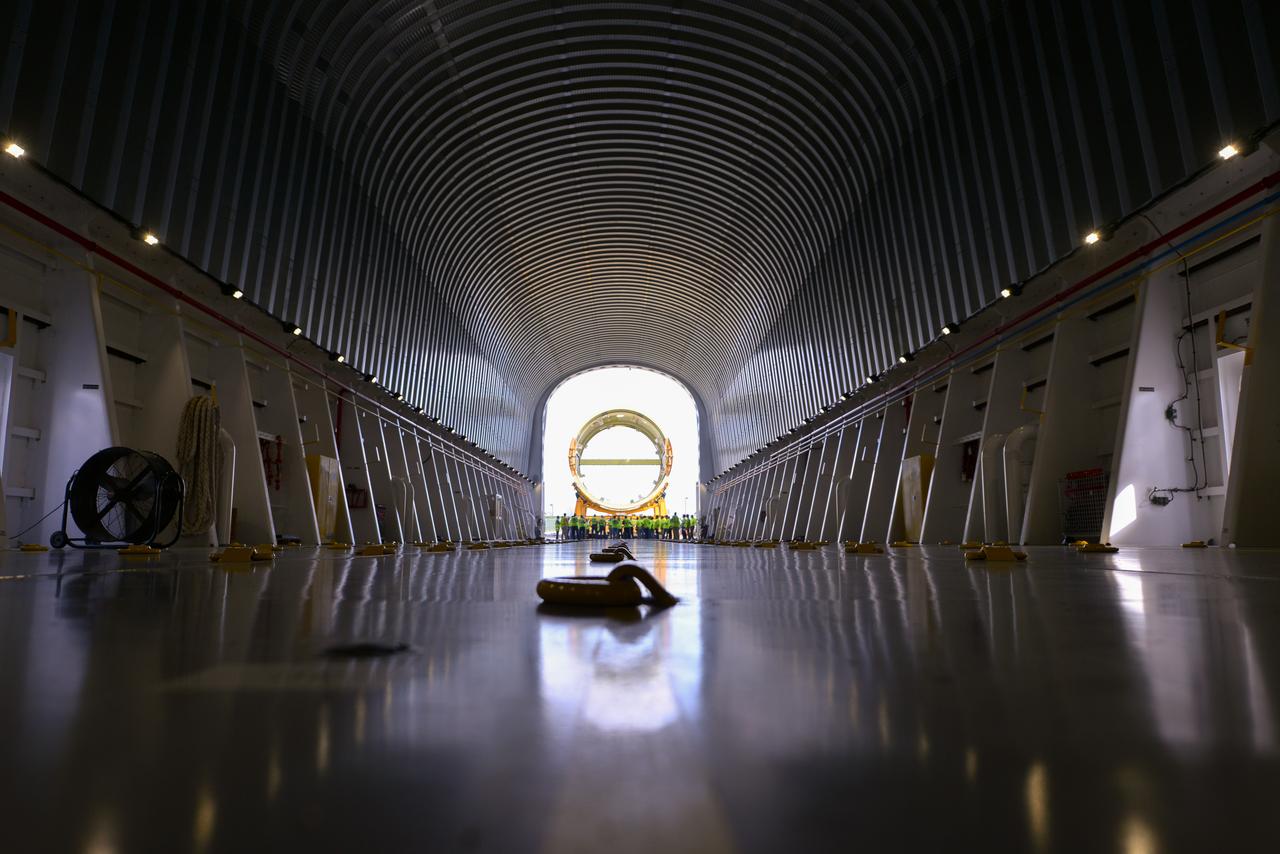 The findings reported by Debra Karhson and colleagues [1] piqued my interest for two primary reasons. First, they detail "the first empirical human data to translate preclinical rodent findings to confirm a link between plasma anandamide concentrations in children with ASD [autism spectrum disorder]." Second, authors also report on the use of a gold-standard technique when it came to their analyses: the development and use of "a LC-MS/MS [liquid chromatography-tandem mass spectrometry] method to quantitatively analyze AEA [anandamide] concentrations in small volumes of banked plasma with short sample preparation time and high sample repeatability."

OK, the basis for the Karhson study was the 'increasing interest for ASD' examining the endogenous cannabinoid or endocannabinoid system. This is a system, an internal system, that comprises of quite a few compounds, enzymes and receptors that play "important roles in central nervous system (CNS) development, synaptic plasticity, and the response to endogenous and environmental insults" [2]. Yes, as the name suggests, there is an 'overlap' between some of the workings of the endocannabinoid system (ECS) and components of a certain drug of abuse but that doesn't insinuate anything at the present time.

Anandamide (AEA) is a sort of messenger molecule that is part of the ECS. It shares some chemical characteristics with the active compound found in cannabis, leading quite a few commentators to talk about AEA in terms of being a 'pleasure' or 'bliss' molecule. It does not however, have the 'staying power' of its molecular companion; chemically-speaking being fairly readily degraded in the body. Indeed, of the many biological roles and functions linked to AEA and the ECS more generally, I'd in particular, like to direct your attention to some of the science-so-far literature in relation to pregnancy (see here). And, no, that does NOT mean that smoking marijuana during pregnancy is a good thing...

The authors highlight how the ECS is a research area rising in relation to autism (and associated diagnoses) based, quite extensively, on animal models of autism and all the associated 'issues' that this carries (see here). So: "despite the promise of these preclinical data, no studies to date have investigated AEA concentrations in humans with ASD." They sought to remedy that situation.

Results are reported based on the LC-MS/MS analysis of plasma samples provided by some 59 children with autism and 53 not-autism controls. As per my continued interest in all-things mass spec when specifically applied to autism research, I was encouraged by the use of a "commercially available stable isotope-labeled AEA-d8" being used as an internal standard, and the fact that the lower limit of detection for AEA was in the femtogram range. In short, authors were able to train their system to specifically look for AEA and were able to get down to some really quite low levels of detection.

The question of what these findings actually mean is still unanswered. It should for example, be noted that the Karhson results in real people were based on the analysis of plasma samples, where previous animal work has tended to be a little more 'invasive' in terms of the tissue types looked at (e.g. in the brain). The authors also mention that further investigations need to give due credit to the idea that autism rarely exists in some sort of diagnostic vacuum (see here), and some of these 'comorbidities' could very well influence the results obtained [3].

Further studies on this topic are very much required.