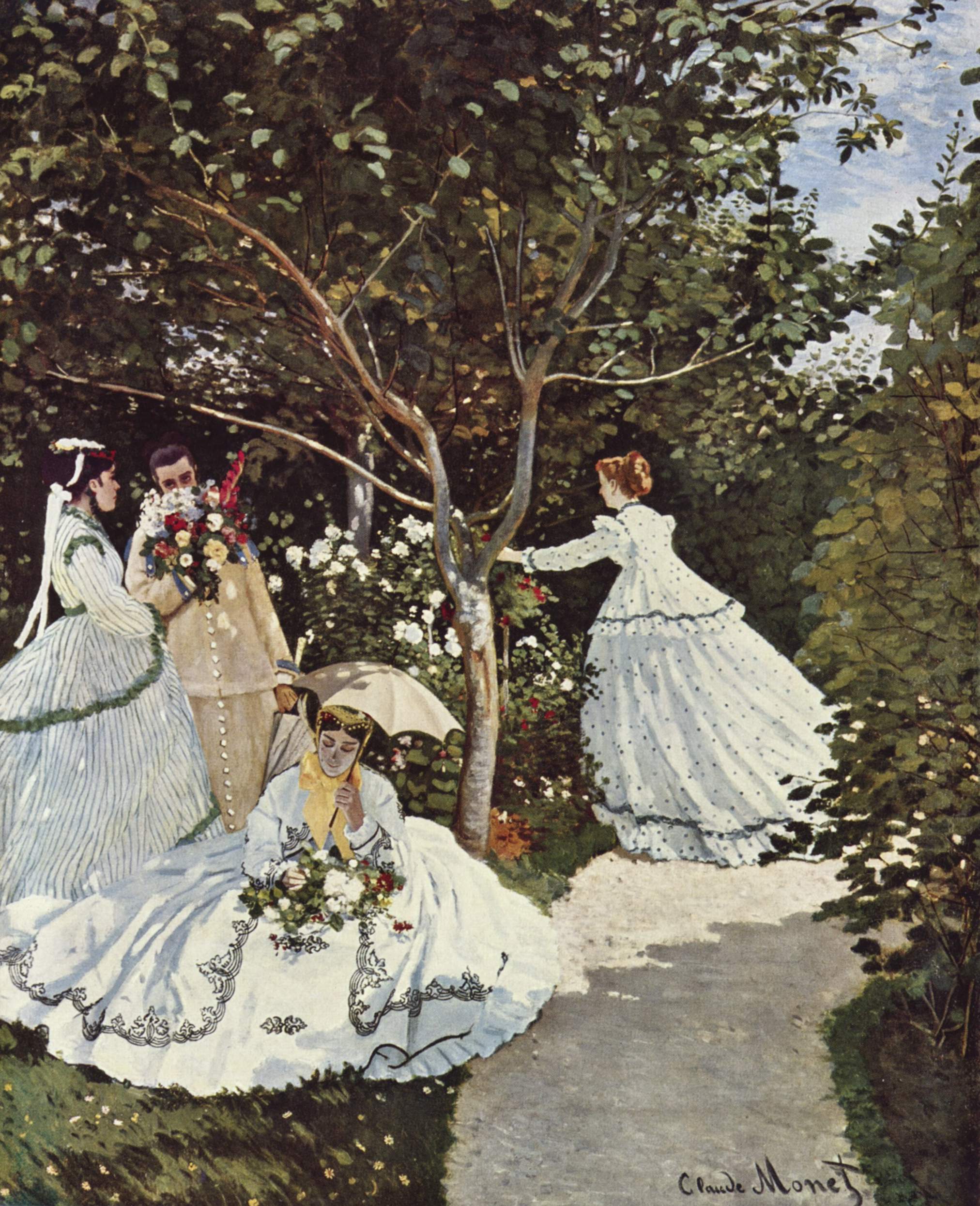 "In 3.5-year-old children, CDA [coeliac disease autoimmunity] is associated with increased reports of child depression and anxiety, aggressive behavior, and sleep problems when mothers are unaware of their child’s CDA status."

So said the findings reported by Laura Smith and colleagues [1] (open-access available here) adding to an emerging body of peer-reviewed research suggesting that the archetypal 'gluten is the baddie' autoimmune condition known as coeliac disease might, when not managed, have effects well beyond the classical somatic presentations. Real gut-brain axis stuff in action, as also agreed in an editorial by the 'godfather' of coeliac disease research Prof. Alessio Fasano [2].

Smith et al focused on data derived from the TEDDY study (no, really it was called TEDDY), an initiative "looking for the causes of type 1 diabetes mellitus (T1DM)." T1DM is also categorised as an autoimmune condition, where the body's defences fail to recognise 'self' as 'self' and attack it's own tissues. Researchers were able to access biological samples taken as part of the TEDDY study and screen for something called tissue transglutaminase autoantibodies (tTGA), part and parcel of the typical screening protocol for coeliac disease (CD). Where values were "persistently positive" for tTGA, the authors used the term 'celiac disease autoimmunity (CDA)' to illustrate not necessarily a diagnosis of CD but something potentially very close. The Achenbach Child Behavior Checklist (CBCL) was the questionnaire of choice for assessing child "behavioral and emotional functioning" between 3 and 5 years of age.

Results: "At 3.5 years, 66 mothers unaware their child had CDA reported more child anxiety and depression, aggressive behavior, and sleep problems than 3651 mothers of children without CDA." The 'unaware' bit refers to the fact that some participants falling into the CDA grouping "were unaware their child was developing CDA" This number (n=66) was quite a bit smaller than the "already aware their child had CDA" grouping (n=440). For those aware of CDA: "The CBCL responses of mothers in the aware-CDA group were not significantly different from those of mothers in the no-CDA group."

The authors also looked at whether instigation of a gluten-free diet (the treatment of choice when it comes to coeliac disease) had any effect on those who were already aware of CDA presence. The answer: "No differences were found in CBCL scores for aware-CDA mothers based on whether the child was on a gluten-free diet."

These are important findings. As the authors note: "These results support previous studies documenting depression, anxiety, and sleep problems as possible manifestations of celiac disease." They also try and put their results into some context in terms of how "knowledge of the child’s CDA increases a parent’s sensitivity to physical discomforts of their child while providing an alternative explanation for any psychological symptoms the child exhibits." In other words, maybe there is an unwritten rule that young children with coeliac disease might be more prone to behavioural issues? They even go as far as suggesting that: "pediatricians may want to recommend tTGA testing in children <4 years of age with a family history of celiac disease if parents report child psychological symptoms."  More research is definitely indicated and I'll be coming to related studies soon enough...

Music, and a catchy track that always seems to be playing outside my dojo (not great for the concentration I might add)...