On genotype and environmental exposure patterns 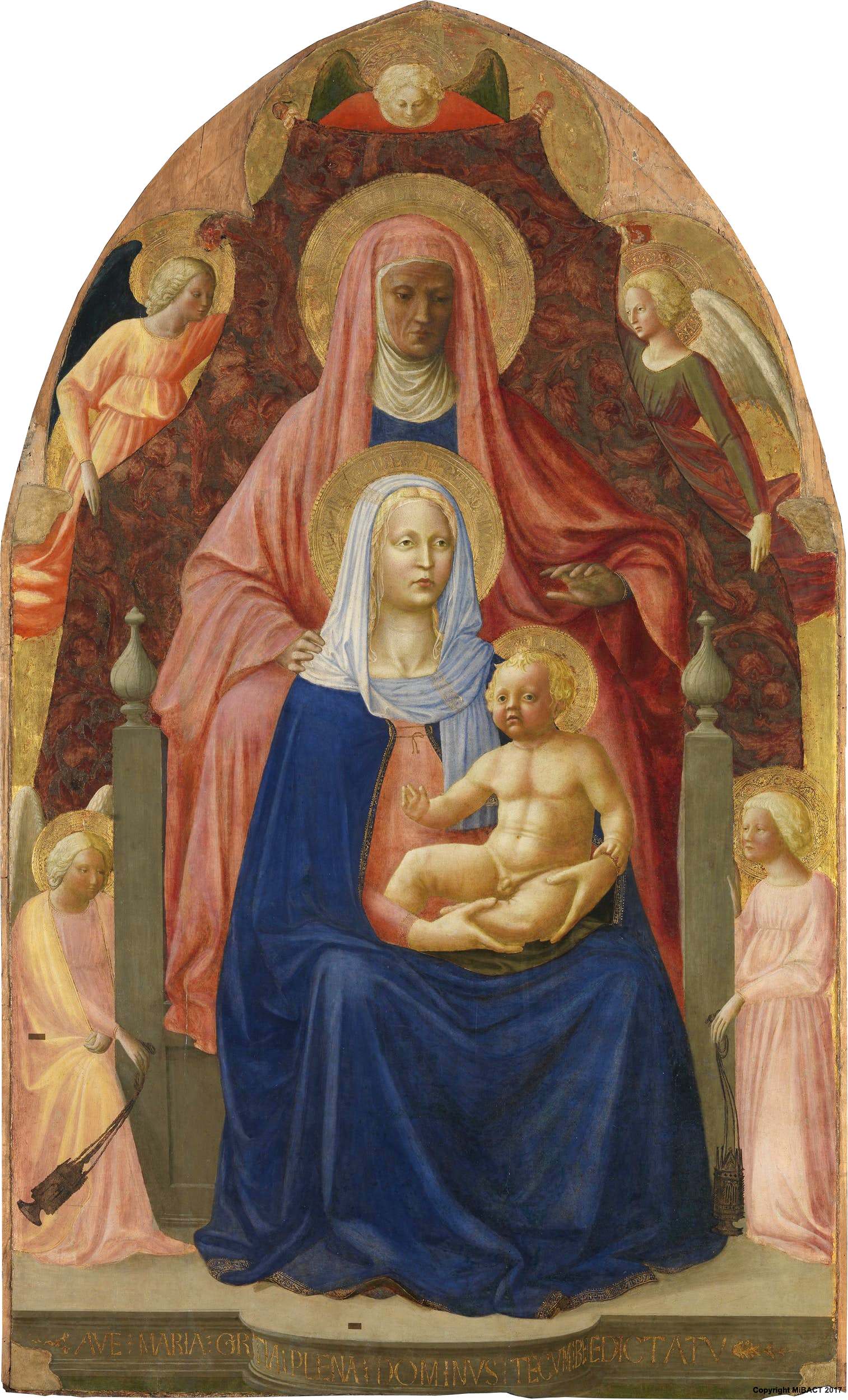 I was rather interested to read the paper by Michela Traglia and colleagues [1] (open-access available here) concluding that: "maternal and fetal genetic make-up are important determinants of mid-gestational maternal circulating levels of some environmental organohalogens." Interested because, in these days of gene-environment interactions being applied to just about everything, the detail that is missing - which genes might potentially be linked to which environmental factors - has not yet been suitably addressed in the peer-reviewed science literature.

So, based on data - "serum levels of a set of 21 organohalogens in a subset of 790 genotyped women and 764 children" - derived from participants included in the Early Markers for Autism (EMA) Project, researchers set about assessing how genetics might impact on environmental pollutant exposure profiles. Maternal blood samples were collected at around 15-20 weeks pregnancy. Children provided blood samples via the fabulous resource that is the newborn screening program, where: "Newborn blood spots were collected on filter paper 1-2 days after birth." Maternal samples were analysed for various environmental pollutants and both sets of samples were analysed for the genetic material they contained pertinent to whether "circulating mid-gestational levels of organohalogens would be driven by common maternal genetic determinants, and that these results could shed light on the observed associations between the organohalogens and ASD [autism spectrum disorder]."

Results: yes, the authors "found evidence that a large proportion of maternal circulating levels of BB-153, BDE-47, -100, -153 [polybrominated congeners] and their sum was significantly controlled by common genetic factors." Those 'common genetic factors' typically referred to the presence of point mutations (SNPs) that litter everyone's genome and on occasion, can affect the function/production of specific biological processes. So: "Genome-wide association analyses identified significant maternal loci for p,p'-DDE... in the CYP2B6 gene and for BDE-28... near the SH3GL2 gene, both involved in xenobiotic and lipid metabolism." In other words, although the environmental pollutants measured are not great products in the first place (in terms of safety), a person's genetic make-up can influence how such products are eventually dealt with by the body and potentially onwards, what subsequent effects they might have.

Additionally: "results suggest that the maternal circulating levels of some compounds were more highly influenced by fetal genetic factors than maternal genetics." This leads into another aspect of the current study whereby foetal genetic factors might also play a part in "controlling the toxicant disposition between mother and fetus." Specifically, authors noted that aspects of the individual genetics of a foetus (distinct from its mother) "contributed to the levels of BDE-100... and PCB187... near the potential metabolic genes LOXHD1 and PTPRD, previously implicated in neurodevelopment."

And finally: "We confirmed that the serum levels of BDE-100, -153 and the total sum of PBDEs were significantly lower in mothers of ASD-affected children compared to mothers of control children." This is interesting in light of other discussions about PBDEs and autism in particular (see here). The authors do discuss various scenarios to account for their results not least that "transplacental transfer of organohalogens during pregnancy may be driven by the fetal genome expressed in placenta." Further analyses of the 'placentome' might therefore be indicated.

To reiterate, this is interesting research. It tells us that many [adverse] environmental exposures, whilst typically to be avoided, don't act on the body in a uniform way as a function of differing genomes and differences in the ways that the body 'handles' such exposures. With autism in mind, this is not necessarily new news (remember paraoxonase gene variants and organophosphate metabolism [2] and air pollution and offspring autism?) but is a useful reminder. Such work also provides a template for looking at the myriad of other environmental factors put forward to influence autism risk and whether individual product safety is necessarily the only or most important factor when it comes to assessing relative risk profiles.

Music: Petula Clark sings the Beatles? Personally, I think it's better than the original...

[4] Parker W. et al. The role of oxidative stress, inflammation and acetaminophen exposure from birth to early childhood in the induction of autism. Journal of International Medical Research. 2017. Jan 20.