Subgroups in autism (without intellectual disability) 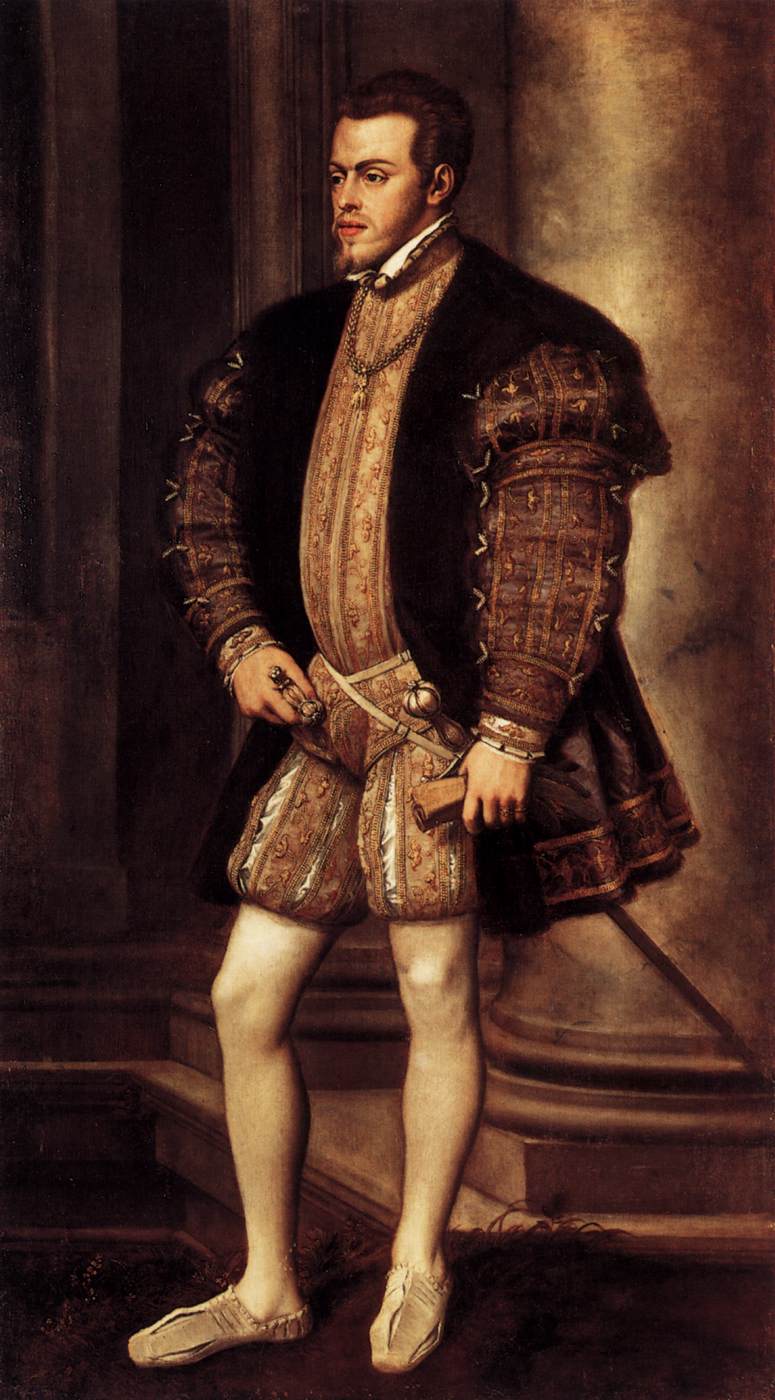 So said the findings reported by Felicity Klopper and colleagues [1] looking at an important part of the autism research scene related to the 'plurality' of the term autism and the seemingly vast range of presentations included under the label. Reliant on data obtained from "the ‘gold standard’ ASD diagnostic instruments" (including the ADOS and ADI), researchers looked at the "presence of phenotypic subgroups" in their cohort.

As per the opening sentence to this post, there were some differences to be seen in the cohort, and in particular, how social interaction issues might be a key part of any differentiation. The authors talk about how social interaction issue differences seemed to tie into other core behavioural features such as communication and the presence of restricted/repetitive behaviours. They concluded: "both categorical and dimensional approaches may be useful in classifying ASD, with neither alone being adequate."

It is not necessarily new news that the label of autism is good for diagnosis but seemingly says little about the range of presentation included under the heading (see here for example). Indeed, in these days of ESSENCE I might forward the view that even the label autism might be part of a wider heterogeneous presentation (see here) and one should further expand those subgroup notions at the label as well as symptom level. The focus on overt behaviour (as assessed by those gold-standard instruments) in the Klopper study is but one part of looking at such 'heterogeneity' (see here for example) as the authors argue that: "The dissociated profiles of ASD features could represent different underlying neurobiological mechanisms for each subgroup." At least one of the authors on the Klopper paper probably, more than most, realises that fact (see here).

There are other key areas to this focus on the presentation of autism that also need to be factored in: sex differences and comorbidity profiles. Specifically, the growing realisation that girls and boys on the autism spectrum probably show subtle differences in presentation (see here) and, minus any sweeping generalisations, should be considered in future studies in this area. Oh, and keep in mind that those diagnosed with autism with an intellectual disability (ID) could also be 'sub-grouped' according to symptom presentation too with similar caveats. The question is: how many sub-groups of autism will we eventually end up with?

Music, and because Spring has Sprung... In Bloom.