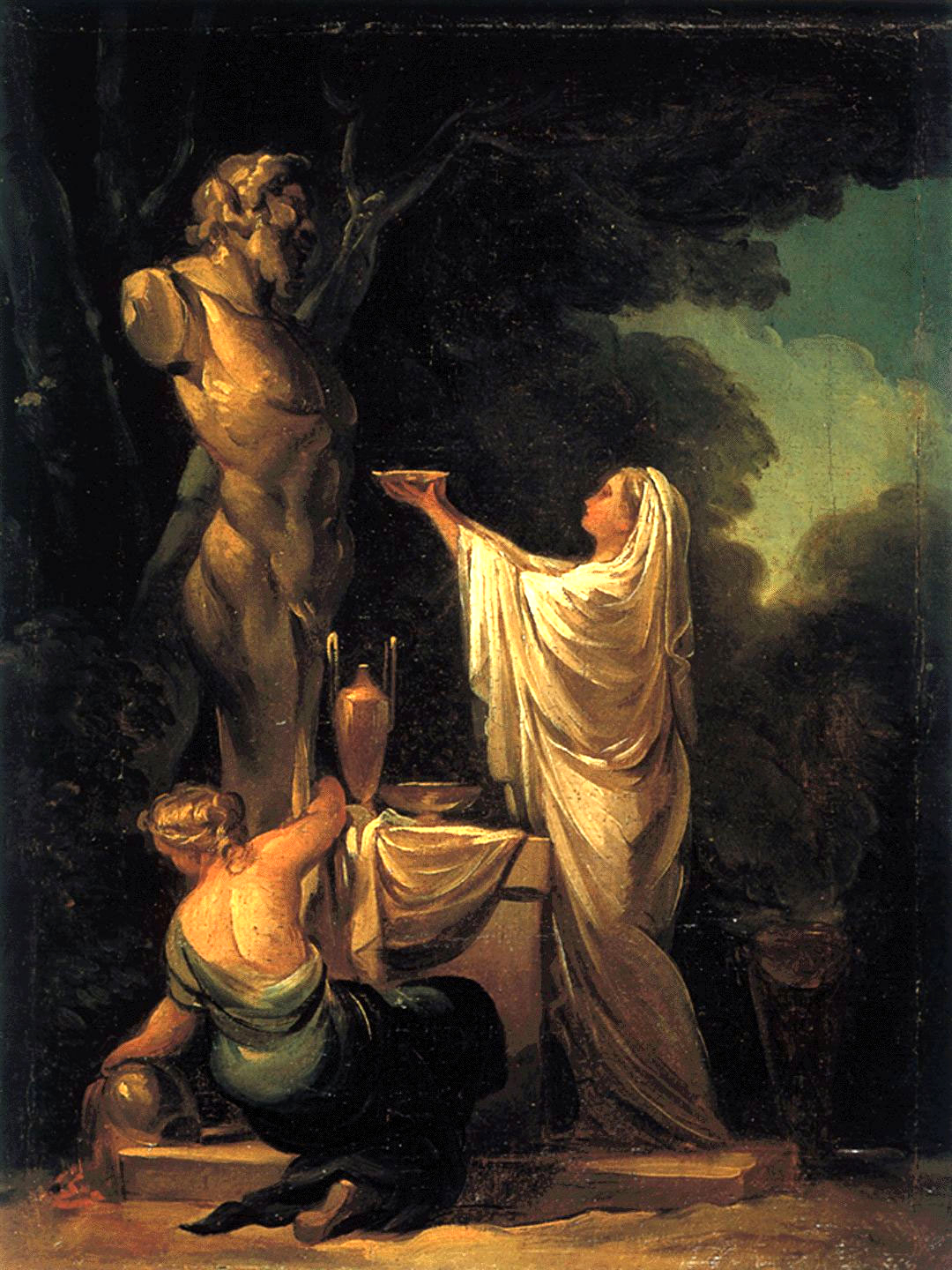 I should have really titled this post 'another case report' given yesterday's entry on this blog talking about a case of [untreated] PKU and autistic behaviours/diagnosis. Here I am again talking about another N=1 with autism in mind and specifically the findings reported by Kim Siscoe & David Lohr [1] on how: "L-methylfolate supplementation improved symptoms of aggression and disruptive behavior in a child with autism who tested positive for the C677TT allele of the methyltetrahydrofolate reductase enzyme gene."

First things first. This was a case report; please keep that in mind. Second, I am not a medical doctor and don't provide medical or clinical advice on this blog. Within those caveats I am however very interested in the Siscoe/Lohr observations.

Why? Well, methylene tetrahydrofolate reductase (MTHFR) (gene and enzyme) has featured quite a bit on this blog in light of findings linking gene and enzyme to cases of autism (see here and see here for examples). The idea is that MTHFR serves a primary function in reducing the compound 5,10-methylenetetrahydrofolate to 5-methyltetrahydrofolate. 5-methyltetrahydrofolate - another name for L-methylfolate -  the reduced and methylated form of folic acid, is an important methyl group donor for the recycling of homocysteine back to methionine utilising vitamin B12 along the way (see here for a nice hand drawn graphic). The implications of disruptions to MTHFR (gene and enzyme) are potentially multiple but include effects on methyl group donor ability (methyl groups potentially linked to things like DNA methylation as part of all that epigenetics jazz that you hear so much about these days) and effects on downstream metabolites such as those related to homocysteine metabolism (see here).

So Siscoe & Lohr present data on what happened when the active form of folate was supplemented following the identified genetic issue with the MTHFR gene potentially affecting typical production of L-methlyfolate.

Where next with this work? Well, it stands to reason that in these days of personalised medicine percolating through to autism research and practice (see here), knowledge about a potential genetic issue identified in [some] cases of autism should be further investigated. We have other examples (see here). I'd like to see larger and more controlled trials of L-methlyfolate supplementation in relation to autism for example, based on screening for issues with the MTHFR gene. I'd like to see a few more biological measures incorporated in such study looking at other aspects of the folate and related cycles too (see here). I'd also like to see more discussion about any long-term implications and/or adverse effects associated with such supplementation along the lines of: should we really be tinkering with mechanisms linked to DNA methylation? Also in relation to some of the other diagnoses associated with issues with MTHFR there is similarly important work emerging [2] which could be quite important in certain instances...