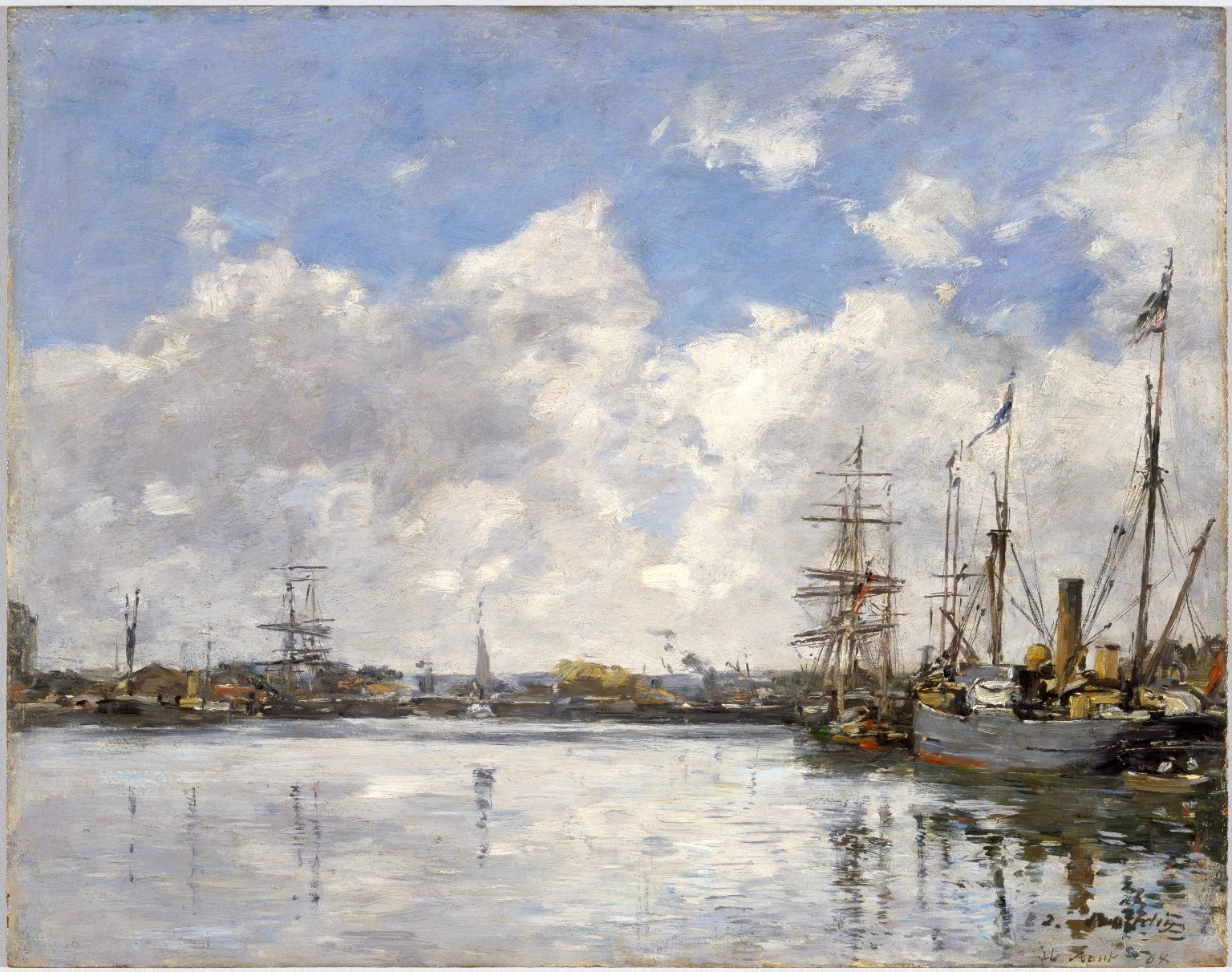 "The developmental concerns expressed by parents of undiagnosed toddlers were highly consistent with the diagnosis the child later received."

So said the findings reported by Megan Richards and colleagues [1] who continue a research theme suggesting that when it comes to 'developmental concerns' about offspring behaviour, parents are generally pretty good at spotting potential red flags and professionals should perhaps take further note.

Based on data derived from "a toddler screening study" some 270 parents of autism positive screened infants and 250 autism negative screened infants were asked via a questionnaire about "their child's development, therapy received, and specialists consulted." The kinds of details collected included what sort of developmental concerns parents had about their children before any diagnostic evaluation was eventually completed.

The results suggested a few things not least that the vast majority of parents "reported concerns about their child's development." Parents, as we know from various other research sources, are generally experts in their own children. This concern also seemed to be reflected in the type(s) of intervention/therapy selected being pertinent to the types of concern parents had: "Parent concerns were associated with therapies received and specialists consulted."

Finally: "The number of concern categories was positively associated with several ASD [autism spectrum disorder] scores." This harks back to the opening sentence of this post and the idea that beyond just having concerns, quite a few parents might also have some thoughts/feelings on how 'severe' the behavioural issues displayed by their child might be.

This is important stuff. What it tells us yet again is that parents are active agents when it comes to screening their child's behaviour and clinicians and other expert groups should be further encouraged to listen to them and their concerns. I also feel it is important that such groups listen to other issues that parents might have about their child outside of just behaviour. At this point I might also introduce the findings by Little and colleagues [2] suggesting that sex/gender should also be taken into account when discussing parental concerns of offspring behaviour. The data does not however say that diagnosis should be totally removed from those in the know (similar to the problems that can arise when 'self-diagnosis' is applied at the expense of a full professional diagnostic assessment).

"Results emphasize the need for providers to elicit and take seriously parent concerns during the referral and diagnostic processes." Indeed, and one wonders whether this might extend to other symptoms/labels that seem to cluster around the diagnosis of autism?