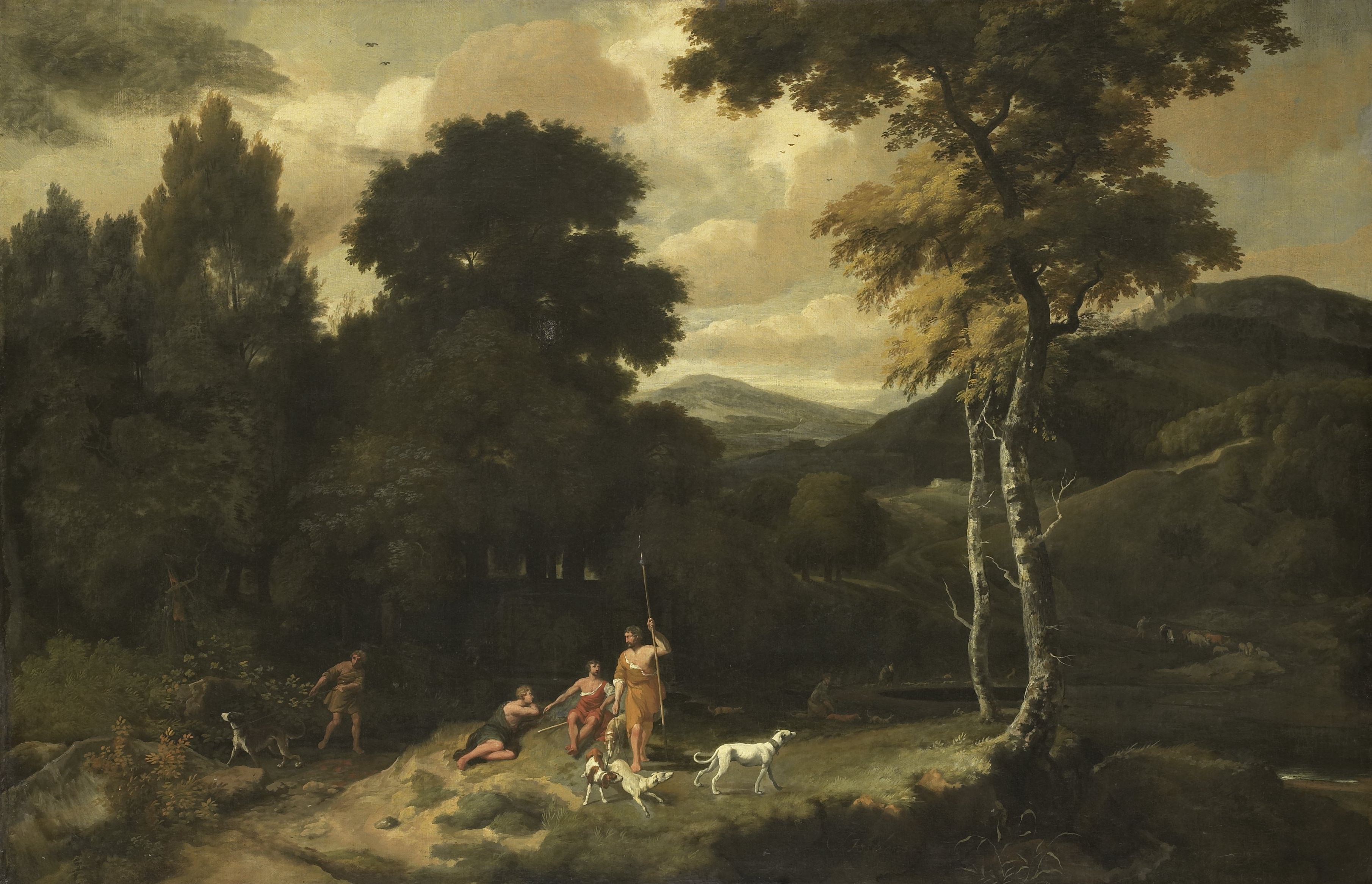 At the time of writing this post, important discussions about ME (myalgic encephalomyelitis) and/or CFS (chronic fatigue syndrome) are coming thick and fast.

Years of talk about 'yuppie flu' and other even more derogatory terms to describe the often very disabling experience of ME/CFS (SEID if you wish) have seemingly been replaced by sensible discussion on things like a research agenda for CFS/ME (at least in some parts of the world). As per other blogging occasions where CFS/ME has figured, 2015 is proving to be a bit of a turning point...

Who do we have to thank for this shift in thinking? Well, my bet would be on the thousands of people who suffer with ME/CFS (yes, people do suffer with the condition) and their families and loved ones who have tirelessly campaigned down the years for appropriate recognition of the condition despite living an often torrid existence as a consequence of their symptoms. Patient power in action you might say. I'd also drop in a name or two for some research pioneers such as Jose Montoya (see here) and colleagues and the research tag-team that is Mady Hornig and Ian Lipkin (see here) (they have fingers in many research pies!) for their important contributions. A colleague of mine, Prof. Malcolm Hooper, also deserves a mention (see here) in that list of the great and the good, alongside countless other investigators and clinician folk.

Part of the shift in our thinking and understanding of ME/CFS, aside from some recognition that several states/conditions/diagnoses might reside under the umbrella terms ME/CFS, is the idea that the physiology and biology of the disease course are deserving of quite a bit more study over and above the focus on just the psychological 'effects' of the condition. Heated discussions about the PACE trial (see here) and its follow-up (see here) have served a useful purpose insofar as stressing that 'psychology' may be part and parcel of CFS/ME as an 'effect' (see here) but this does not mean that more fundamental biology and biochemistry should be ignored as potential aetiological and intervention options (see here).

The idea that there may be psychological 'effects' to cases of ME/CFS is something explored in a recent paper by Rachel Wilson and colleagues [1] who concluded that their findings "provide evidence of altered visual perception in ME/CFS." Based on data from a small group of people diagnosed with ME/CFS compared with age and sex-matched asymptomatic controls, researchers set out to "determine vulnerability to pattern-related visual stress." Pattern-related visual stress (PRVS) by the way, refers to problems stemming from looking at certain types of visual stimuli. For the purposes of their study, Wilson et al used the Pattern Glare Test to determine PRVS (further information can be read here although I am told that those with photosensitive epilepsy should resist any further temptations to look for the patterns used).

"Pattern-related visual stress may represent an identifiable clinical feature of ME/CFS that will prove useful in its diagnosis." That was the conclusion reached on the basis of the results obtained, and specifically that: "ME/CFS patients exhibited significantly higher pattern glare scores than controls for the mid-SF [spatial frequency] pattern" among other things. I might reiterate that this was quite a small study in terms of participant numbers and also in the context of assessing visual stress so I'm cautious about any claims of such a variable being somehow diagnostic at this time. Some media write-up of the study can be seen here.

Nonetheless, these are interesting results and perhaps map on to other related data from some of the authors on the Wilson paper [2]. Quite a few moons ago, my colleagues and I also talked about the possibility of visual manifestations included in the context of [some] ME/CFS [3]. On that occasion, we discussed the idea that light sensitivity or photophobia might be something to look at, allied to issues such as auditory hyperacuity (noise sensitivity) and other, more cognitive-related issues appearing alongside the more traditional fatigue-related aspects to presentation. I cannot say for sure that visual stress and auditory acuity issues are linked, but one might reason that within the wider context of perceptual issues being part and parcel of at least some cases of ME/CFS, there may be more research to do in this area with multi-sensory perception in mind. I might add that ME/CFS research might be able to learn a few things from other areas of research too (see here and see here) given some research history with ocular manifestations in mind [4].

The question is then: what are the biological underpinnings of such issues? Well, I have some ideas about that too including entertaining the potentially controversial notion that there may be an 'infectious' component to something like ME/CFS [5] at least in some cases...