ADHD in the UK 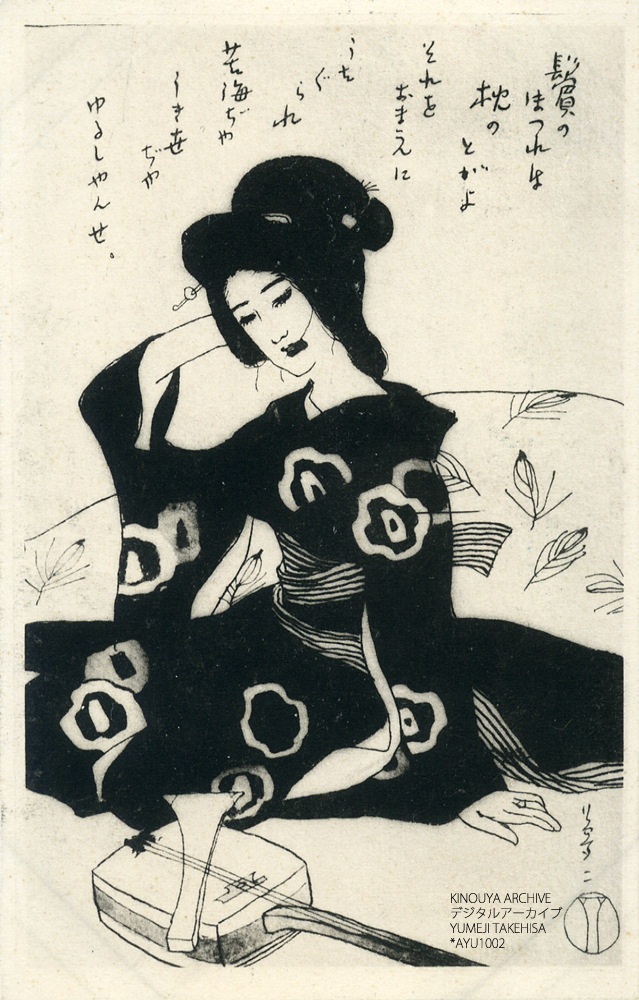 I don't want to keep you too long today but thought it worthwhile to bring the paper by Adrian Hire and colleagues [1] to your attention and the suggestion that "socioeconomic deprivation" may play a role when it comes to ADHD (attention-deficit hyperactivity disorder).

Based on data derived from the "Clinical Practice Research Datalink (CPRD)" - a UK based resource "providing anonymised primary care records for public health research since 1987" - researchers set about looking at those children/young adults diagnosed with ADHD between 2004 and 2013. This information was stratified according to the region where the general practice (GP) surgery was based added to which a measure of deprivation status was calculated ("Practice Index of Multiple Deprivation (IMD) score").

The results: well, aside from something of quite a stable incidence (that's incidence not prevalence) of ADHD apart from the last 2 years studied (interestingly), Hire et al also reported that: "In almost every year studied, incidence rates were highest among the most deprived patients and lowest among the least deprived patients." They concluded that there may be quite a bit more to see when it comes to socioeconomic deprivation (i.e. poverty etc.) and the label ADHD.

Obviously one has to be a little guarded in making too many sweeping generalisations from this data (including the use of "a surrogate measure" for deprivation status) but there is quite a bit more work to do in this area. Other statistics for example, have come to similar conclusions about socioeconomic disparities and ADHD diagnosis [2] crossing different geographies as well. That and the suggestion that ADHD + other diagnoses might show important effects as a function of societal variables such as poverty (see here) and one has some intriguing hypotheses to test with some potentially important conclusions reflective of lots of variables including social policy.

Music: Coldplay - Adventure Of A Lifetime (and a great video).