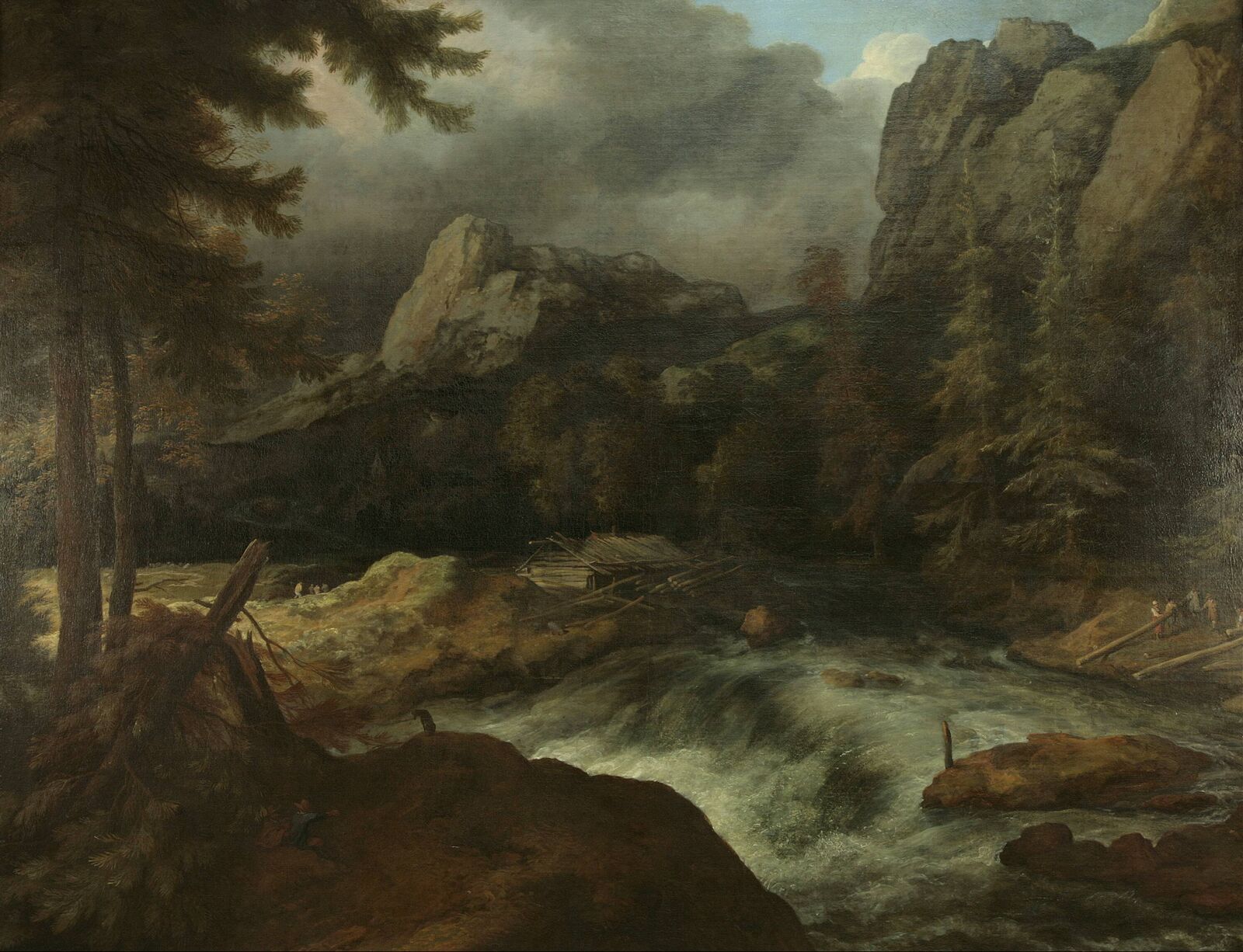 Those were the primary conclusions reached in the paper by Elizabeth Hughes and colleagues [1] (open-access) who conducted a systematic review and meta-analysis of the available peer-reviewed literature looking at the prevalence of various blood-borne viral infections in people diagnosed with a serious mental illness. The infections included in their analysis were: “hepatitis C”, ‘HCV’, “hepatitis B”, ‘HBV’, “HIV”, “human immunodeficiency virus” alongside the more generic term“blood borne virus”. These terms were cross-referenced with various search criteria covering that 'serious mental illness' term including schizophrenia, bipolar disorder and more generic descriptions such as mental disorder/illness.

From nearly 400 research abstracts, 91 studies were analysed. Forty-four studies including over 21,000 research participants assessed HIV infection. Nineteen studies with over 8000 participants looked at the prevalence of HBV. Twenty-eight studies (n=14,888) looked at HCV.

The results: "The prevalences of blood-borne viral infections in people with serious mental illness were higher than in the general population in places with low prevalence of blood-borne viruses, such as the USA and Europe, and on par with the general population in regions with high prevalence of blood-borne viruses (Africa for HIV and southeast Asia for hepatitis B virus and hepatitis C virus)." The actual estimates came in at 6% of those with a serious mental illness in the USA with HIV (compared with ~2% in Europe) and and an estimated 17% with HCV in the USA (compared with ~5% in Europe). Data for other continents of the world were a little more hit-and-miss according to the available studies for analyses.

Whilst important data, such findings need to be treated carefully save any sweeping generalisations made about such associations. If there are lessons that need to be learned when it comes to the concept of mental ill-health, it is that (a) stigma and 'generalisation' can cause infinite problems to this community (and indeed, influence their seeking help in the first place) and (b) health inequalities are already rife when it comes to the application of psychiatric labels (see here for example). Society is getting better at talking about blood-borne viral infections such as HIV these days (made easier by certain high-profile people talking about their own experiences) and in that context, the data from Hughes et al appears in more enlightened times.

As to the implications from this data, the authors make a number of important points outside the need for further "robust epidemiological research" in this area. Discussions about sexual health should be more widely encouraged with people with a serious mental illness is one aspect (yes, people with schizophrenia and/or bipolar disorder still can and do have sex) as is the need to focus on other possible routes of infection such as intravenous drug use. Again, avoiding any sweeping generalisations, Hughes and colleagues also talk about how "patients might have sexual partners who inject drugs, facilitating viral transmission" and the need to cover this topic during consultations particularly if relationships include "sexual exploitation and violence." Allied to the topic of appropriate management as and when blood-borne viral infections are detected [2], and one can perhaps see some wide-ranging conversations needed to be had in this important area.

I might also suggest that a heightened risk of other blood-borne infections potentially associated with certain psychiatric labels might also be included in those conversations and the possibility of where that could lead [3]...