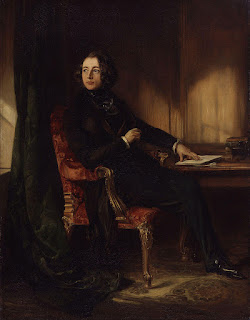 So: "We did not find any evidence to corroborate previous reports of a reduced risk for autism spectrum disorders in offspring of women using folic acid supplements in early pregnancy."

The findings reported by Jasveer Virk and colleagues [1] prove once again that when it comes to autism, universal 'truths' are very much few and far between.

Actually, I'm not particularly surprised that Virk et al found what they did when it came to the idea that "early folic acid supplementation during pregnancy prevents diagnosis of autism spectrum disorders in offspring" (their words, not mine). As I've indicated before on this blog, the buzz about how folic acid intake during the nine months (plus) that made us might reduce the risk of offspring autism has not been all one way traffic (see here). Even recent meta-analyses have agreed on this point (see here).

Based on data derived from some familiar registries (Denmark does it again) researchers "estimated risk ratios for autism spectrum disorders for children whose mothers took folate or multivitamin supplements from 4 weeks prior from the last menstrual period through to 8 weeks after the last menstrual period (-4 to 8 weeks) by three 4-week periods." They concluded that there wasn't too much to see when it came to early folate or multivitamin intake in terms of offspring autism outcomes or not compared with women reporting no supplement use during the same period.

That all being said, I don't think it is yet time to trash the whole idea that pregnancy folic acid supplementation might not show some relationship to offspring outcomes with autism in mind. Bearing in mind other data in this area (see here) including the idea that genetic factors might intersect with things like folate availability and utility (see here) I'd be minded to suggest that there is still quite a bit more science to do in this area. Oh, and that issues with folate receptors in relation to some autism, might extend a lot further than just pregnancy (see here) also needs to be kept in mind...

Music: George Ezra - Listen to the Man (in this case, Magneto).