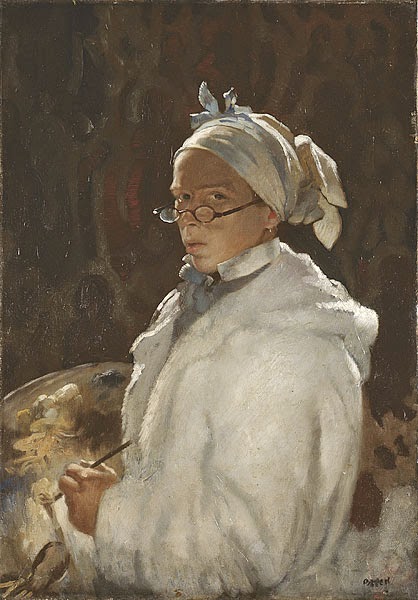 To quote from the study by Deepali Mankad and colleagues [1] (open-access): "This study does not support high dose supplementation of omega-3 fatty acids in young children with ASD [autism spectrum disorder]."

Only yesterday I was discussing the results from Bos and colleagues [2] (see here) and the idea that inattention might be a target behaviour for supplementation with PUFAs [polyunsaturated fatty acids] with (and without) ADHD [attention deficit hyperactivity disorder] in mind. Then today, something completely opposite crops up on this blog...

Mankad and colleagues "conducted a 6-month, randomized, placebo controlled trial of omega-3 fatty acid supplements (1.5 g) vs placebo in children 2 to 5 years of age with ASD." The study entry at ClinicalTrials.gov can be seen here. The supplementation in question consisted of "0.75 g of EPA + DHA (1.875 ml once a day) of liquid formulation" rising to "1.5 g (3.5 ml) after 2 weeks" if well tolerated by participants.

Various measures were analysed over the course of the trial period beginning at baseline (no intervention). "Autism symptom severity was measured by the autism composite score of the Pervasive Developmental Disorder-Behavioral Inventory (PDDBI)." Further: "The effect of omega-3 fatty acids on externalizing behaviors was measured using the Behavior Assessment System for Children, Second Edition (BASC-2)." Blood draws were also included as part of the study protocol, not only to study EPA and DHA content in "the plasma phospholipid" but also looking at various immune markers such as cytokines too (see here).

Results: "There was no significant difference between groups on the 0- to 24-week change in PDDBI autism composite scores." So when it came to the core autism domains, fatty acid supplementation didn't seem to offer anything in excess of the placebo formulation of "refined olive oil and medium chain triglycerides."

But: "there was a statistically significant difference in externalizing behaviors, with participants in the placebo group experiencing slight improvements and children in the omega-3 group worsening over the course of the study." Curiously, those receiving the placebo showed some improvement in so-called externalising behaviours (outward behaviours such as hyperactivity, aggression and conduct problems) compared with a worsening of such parameters for those receiving the active intervention. The authors add: "This effect is peculiar in the context of previous studies, but is robust." One possible explanation may lie in the examination of gastrointestinal (GI) issues among the participant groups. So: "8/19 participants in the omega-3 group had GI distress at baseline, and only 1/19 in placebo group had GI distress at baseline. The possibility that preexisting GI distress predisposes to externalizing behaviors cannot be ruled out." Knowing what is known about GI issues in relation to autism and what areas of functioning they can impinge on (see here) I would support the authors' stance on this.

Going back to the Bos findings on ADHD and fatty acids, the authors also have some comment on the suggestion that ADHD might be an 'intervention target' for fatty acid supplementation. To quote again: "we explored the effect of this intervention on hyperactivity as measured by the BASC. There was no statistically significant difference between groups and the trend favored placebo." That and the lack of changes to the cytokine profile following intervention and we're just about done.

Accepting that there is some research out there that has suggested that fatty acid supplementation might be useful for some on the autism spectrum (see here) including the quite recent results reported by Ooi and colleagues [3] (albeit an open trial), in general the evidence base around this intervention with autism in mind, is perhaps not as favourable as that with something like ADHD in view (see here). I should point out that the dose of fatty acid used by Mankad et al was described as "high dose" and was, eventually, more than double that used in the Bos study but similar to that described by other researchers [4]. Whether there may be merit in looking at smaller doses combined with a greater focus on those presenting with an abnormal fatty acid profile (see here for example) remains to be seen. I might also suggest that lessons could be learned from the paper by Rapaport and colleagues [5] linking inflammatory molecules to best response to fatty acids in relation to depression...