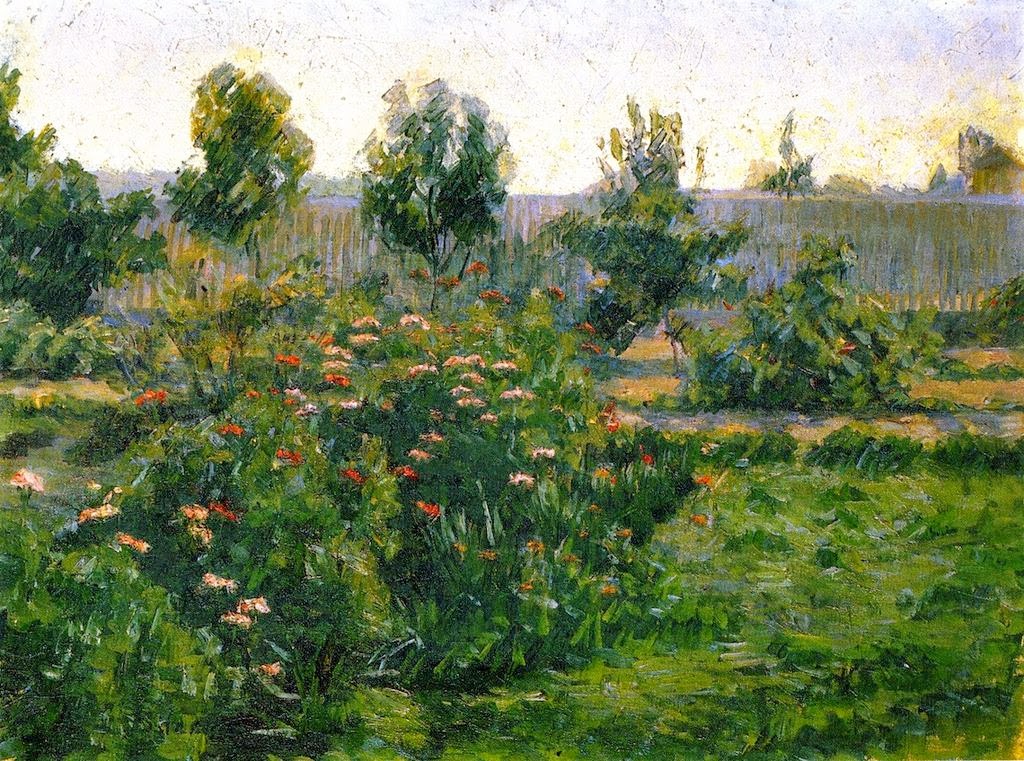 "To conclude, the presentation of ALTs [autistic-like traits/symptoms] at the sub-threshold or threshold level may be closely associated with BPD [bipolar disorder] and SZ [schizophrenia]."

That was the conclusion reached in the paper by Junko Matsuo and colleagues [1] (open-access here) based on their analysis of nearly 300 adults aged between 25-59 years including those diagnosed with "MDD [major depressive disorder], n=125; bipolar disorder, n=56; schizophrenia, [and] n=44; healthy controls, n=65." The 'healthy controls' definition is that of the authors not mine.

"Autistic-like traits/symptoms were measured using the Social Responsiveness Scale for Adults [SRS-A]" we are told. Bearing in mind quite a bit of variation in the SRS-A scores across various diagnoses (including remitted and unremitted subgroupings too) there was a tendency towards "significantly higher total and social communication and autistic mannerisms subscale scores on the SRS-A compared to the HC [healthy controls] group."

Acknowledging the requirement for further investigation and the fact that authors "did not conduct a thorough and comprehensive evaluation of ASD" in their participant cohort, these are interesting findings. Regular readers might already have noted that I'm coming around to the idea that there may be some important links between the presentation of [some] autism and a variety of psychiatric diagnoses. I know this might take some people into some uncomfortable territory and muddy the waters when it comes to what exactly is being examined when it comes to autism research (see here for example) but to me this is really quite important science. Not least when it comes to the idea that a diagnosis of autism might elevate the risk of certain other labels being diagnosed (see here) and what that means for diagnostic vigilance and screening save any further health inequalities becoming apparent.

The detail about autistic-like traits/symptoms being 'associated' with depressive symptoms is something particularly interesting. As per some recent discussions on this blog on depression and autism potentially being interlinked (see here) and some flesh being put on the scientific bones when it comes to what facets of depression might be linked to autism (see here), I think there is quite a lot more to see in this area. We're not yet in a position to talk about what [definite] mechanisms might be influencing any correlation between autistic traits and depressive symptoms although I'm minded to suggest that there may be some possible research avenues based on the peer-reviewed literature as it stands. Take for example the idea that vitamin D might be implicated in both cases of autism and depression (see here and see here respectively). Even more 'out there', I'd like to pose another question: could studies of gluten also provide some research leads (see here and see here)? Either way, the application of the spectrum of autistic traits is growing and getting ever more complicated [2].