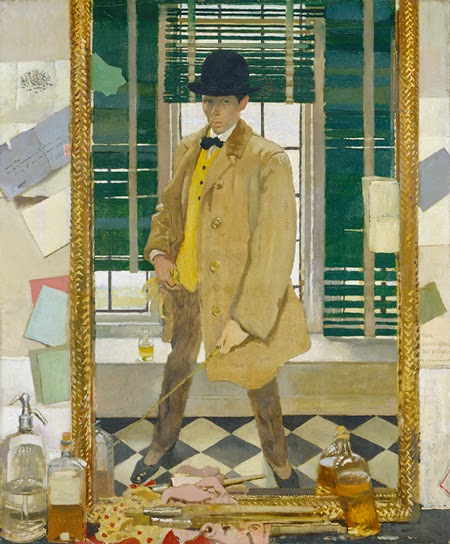 Will the bafflement around coeliac (celiac) disease ever stop?

I want you to cast your eye over the paper from Marion Corouge and colleagues [1] (open-access) and the interesting hypothesis that: "CI [Candida albicans infection] may trigger CeD [coeliac disease] onset in genetically-susceptible individuals."

Continuing a theme of 'bafflement' when it comes to the autoimmune condition known as coeliac disease (see here), Corouge et al reported that a protein, hyphal wall protein 1 (Hwp1) present in C. albicans, 'required for hyphal development and yeast adhesion to epithelial cells' "presents sequence analogy with the gluten protein gliadin and is also a substrate for transglutaminase." Further a: "suggestion that C. albicans infection (CI) may be a triggering factor for Celiac disease (CeD) onset."

Just in case you aren't au fait with all-things coeliac disease, my training post on the condition might come in useful (see here). Gliadin is a type of protein found in wheat and other cereal produce which together with the glutenins make up gluten. Gluten is the stuff that those with coeliac disease have to avoid as a consequence of the peptides that it eventually is metabolised into meeting a specific (geno)type of immune system. Transglutaminase reflects enzymatic alterations to said gluten peptides and a sort of 'super-charging' of them (deamidation) with reference to that 'coeliac immune system' and the processes it starts/continues.

There is quite a bit of chemistry included in the Corouge paper but the main results were:


A final quote from the paper is worthwhile reproducing: "This study has revealed immune cross-recognition between two substrates of the potential auto-antigen transglutaminase, namely the fungal “invasive” protein Hwp1 and the dietary ‘innocuous” vegetal protein gliadin. Together our data, obtained from a translational comparative analysis of an infectious and an auto-immune disease, support the hypothesis... that the former may trigger the development of the latter."

Independent replication is the name of the game when it comes to the Corouge results before anyone gets too carried away with the possible implications. That being said, the idea that in those possessing the risk genotype of coeliac disease a bout of Candida albican infection might have the ability to set the biological wheels in motion in a journey towards the condition (or even perpetuating the condition) represents a potentially important finding [2]. One might also question whether similar cross reactivity (molecular mimicry?) might also be transferable to other autoimmune conditions and whether the agent of choice has to necessarily be just a fungus [3]?

Music: Kings Of Leon - The Bucket.