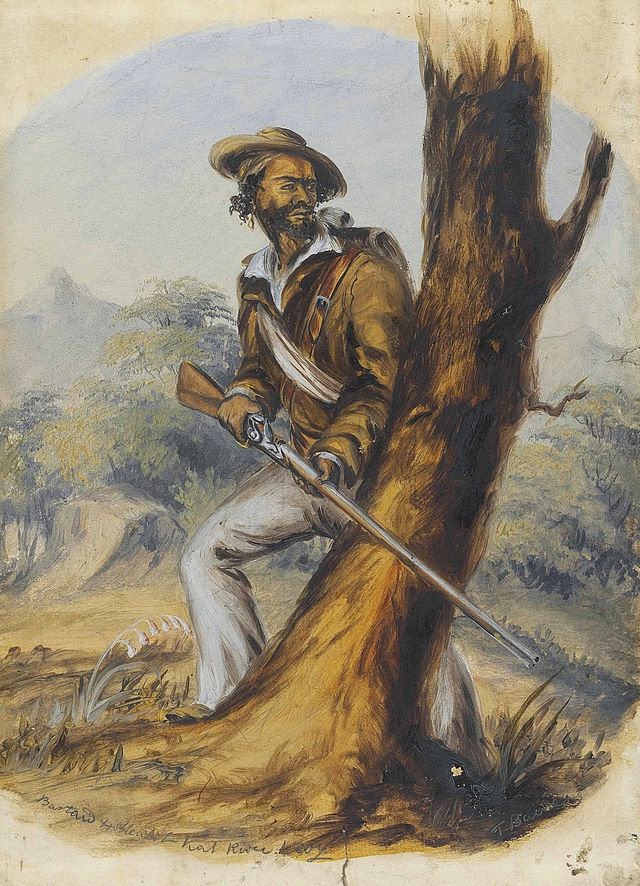 The paper from Jared Schwartzer and colleagues [1] (open-access) including a couple of familiar names on the authorship list (Charity Onore and Paul Ashwood) caught my attention recently. Based on mouse studies and the artificial induction of maternal allergy/asthma in pregnant mice, researchers reported that: "Activation of the maternal immune system with an allergy/asthma insult significantly perturbed developmental growth and species-typical behaviors in offspring." Further that their results: "support the notion that the maternal immune system has a crucial role in shaping fetal development and is an important factor contributing to the etiology of neurodevelopmental disorders" (in mice at least).

This is not the first time that maternal immune activation (MIA) has been looked at by this authorship group as per some of their other results on the development of "autism-like behaviors" in offspring mice of mother mice exposed to an agent leading to immune activation during pregnancy [2] (see here for my take on this). This following a whole area of research on MIA in relation to [some] autism and [some] schizophrenia (see here).

On this latest occasion, the authors report on their testing of the hypothesis that: "maternal allergy/asthma (MAA) imparts neurobehavioral alterations in brain and behavior of offspring reminiscent of the common endophenotypes observed in neurodevelopmental disorders." This involved the induction of "allergic airway inflammation" in pregnant mice - C57Bl/6J mice - via the use of an injection of ovalbumin (OVA) for initial sensitisation and then a further "aerosolized solution of 1% (wt/vl) OVA in PBS" or just PBS as a control when mother mice were pregnant corresponding to "early, middle and late gestation." OVA, by the way, is quite a typical way of experimentally inducing allergic reactions.

Offspring of MAA and control mice (39 PBS, 43 MAA) were then put through their behavioural paces to determine whether their were any consequences following said maternal immune stimulation during pregnancy. This involved looking at aspects such as marble-burying behaviour ("analogous to the restricted, repetitive patterns of behavior observed in neurodevelopmental disorders") and social approach behaviour among other things. A small number of mice were also sacrificed for the "analysis of serotonin transporter protein levels in the cortex."

Results: well, we already know that there were some differences between the MAA and PBS (control) group. "Offspring of MAA dams... exhibited increased marble-burying behavior, a perseverative behavior analogous to repetitive behaviors observed in neuropsychiatric disorders including obsessive compulsive disorder and ASD." Social approaches were also different in MAA offspring - "Mice born to mothers repeatedly exposed to allergy/asthma displayed significantly reduced sociability scores compared with control mice from PBS-treated dams." MAA offspring who were sacrificed (a small number) also "had a 33% increase in the expression of SERT compared with control offspring of PBS-exposed dams."  Ergo, a mouse model of immune activation during pregnancy may very well show effects on offspring mice.

Obviously we have to be a little cautious in interpreting these results and applying them to the very wide and very complex conditions that are autism and/or schizophrenia for example. As I've said before mice can make for good animal models of a condition/label but they will always be just models (see here). Likewise, when it comes to that SERT finding in the MAA vs control mice, we have to be slightly cautious about generalisation based on examination of one parameter in a very small number of mice.

That being said, one might be open to the idea that the Schwartzer results might translate into something like real life [3] as and when further investigations are undertaken. The authors use the example of air pollution as potentially mapping onto their results: "For example, exposure to air pollutants, such as diesel fuel and other particulate matter, can result in the development of asthma, and exposure to pollutants is associated with an increased risk of having a child with a neurodevelopmental disorder." There are a few generalisations made in that story but I was kinda interested in how they talked about asthma linking into neurodevelopmental disorders following my discussions on this topic in previous musings (see here). I might add that other agents have also been linked to asthma as per some discussions on paracetamol (acetaminophen) and offspring outcomes. Maybe these represent the next mouse studies in this area?

Music: The Horrors - Sea Within A Sea.