Interoception and body awareness in autism 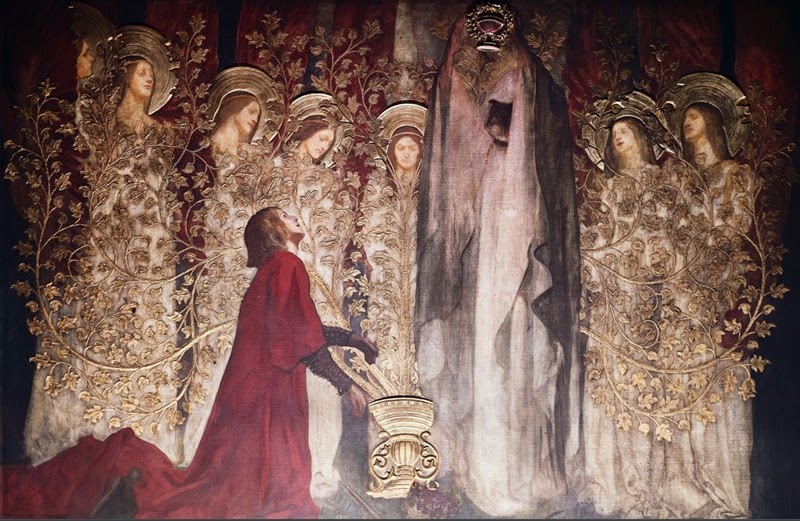 "Interoception: the sense of the physiological condition of the body" [1].

This was an important concept detailed in the paper by Lisa Fiene and Charlotte Brownlow [2] with autism in mind. Looking at how adults diagnosed with an ASD (autism spectrum disorder) "interpret elements of the interoceptive sense, which includes thirst, hunger, temperature, satiety" researchers questioned those on the spectrum (n=74) and asymptomatic controls (n=228) with "self-reported perceptions of body awareness... and thirst awareness" in mind.

Based on data derived from the Body Awareness Questionnaire (BAQ) and Thirst Awareness Scale (TAS), a lower level of of body and thirst awareness was reported for the autism group. Indeed, authors reported "a large effect" when it came to the differences between the groups. Ergo: "difficulty with sensing internal bodily states could theoretically impact on the physical and mental health, social interactions and self-awareness of adults with ASD."

These are potentially very important results. Allowing for the fact that self-report measures were used and that those towards the more 'able' end of the autism spectrum were only included for study, the idea that basic sensations such as hunger and thirst might not always be sensed and acted upon by some on the autism spectrum is a little worrying.

Outside of the reports of issues with response to temperature noted for some on the autism spectrum which may fall into the area of altered interoception, the idea that thirst, hunger and satiety mechanisms might also show some alteration for some potentially taps into quite a few other areas too. One might for example, entertain the idea that issues with interoception might tie into the growing evidence base looking at feeding practices and weight issues with autism in mind (see here), accepting that feeding practices/habits are probably not the only variable related to weight issues (see here). I wonder also if the reported issues with the hormone ghrelin in cases of autism might also show some involvement too (see here). Polydipsia - excessive thirst - also has some research history with autism in mind (see here) that might also require a little more investigation. Examining the issue of interoception and autism with the various sensory issues linked to the diagnosis (see here) is probably a good idea.