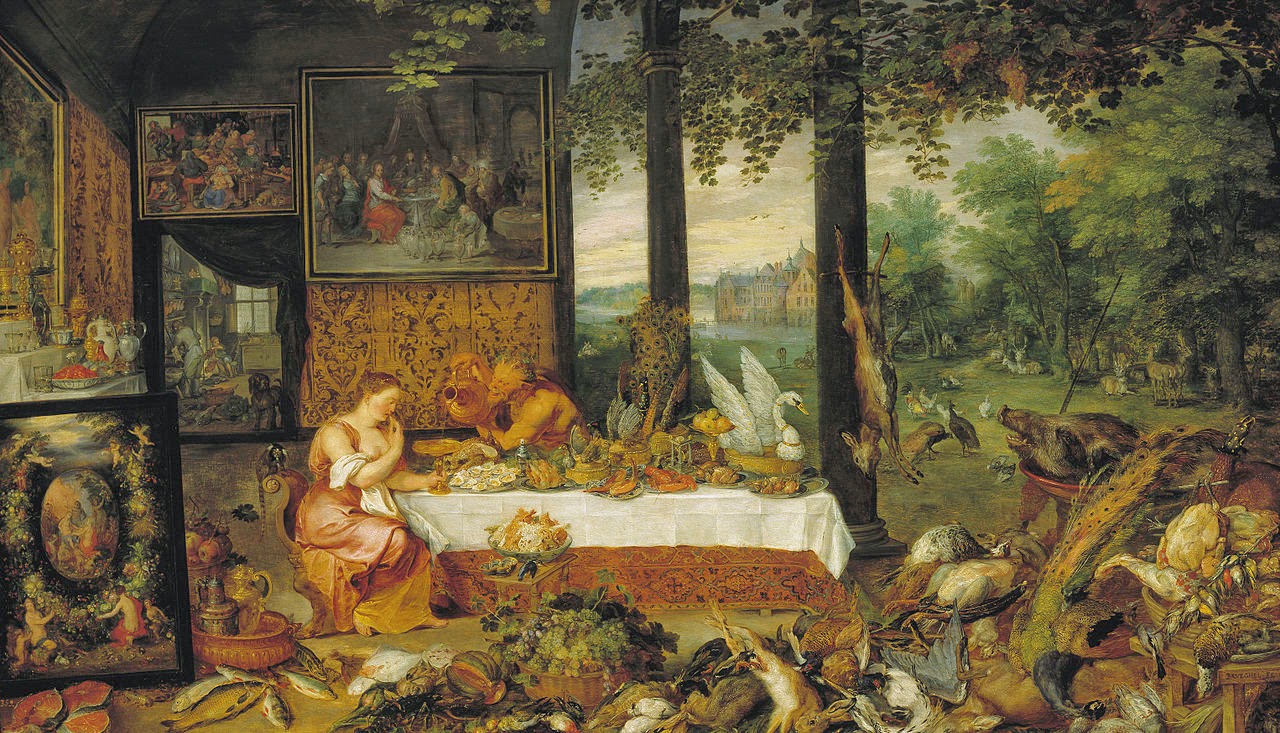 The paper from Garth Swanson and colleagues [1] reporting findings suggesting that "suppression of melatonin in AD [alcohol use disorder] may promote gut leakiness and endotoxemia" make for the discussion point today.

Continuing a theme from previous times on this blog that "melatonin may serve important gastrointestinal barrier functions" [2] and specifically those related to the concept of intestinal permeability and the so-called 'leaky gut' (see here), these are potentially important findings outside of the more traditional sleep-melatonin link. Swanson et al measured plasma melatonin levels and intestinal permeability via a urine sample in their small participant group of people (as opposed to the previous studies looking at rats). Participants included "20 subjects with alcohol use disorder (AD) and 17 healthy controls (HC, 6 day workers, 11 night workers)."

Authors reported less total sleep time in participants with AD and "and increased fragmentation of sleep." They also suggested that those with AD had lower levels of melatonin and said lower levels "correlated with increased intestinal permeability and a marker of endotoxemia" (i.e. lipopolysaccharide binding protein). Ergo, there may be quite a bit more to see when it comes to melatonin outside of just sleep with the gut in mind.

Wearing my autism research blogging hat and without wishing to equate alcohol use disorder with autism (bearing in mind a diagnosis of autism is in no way protective of such issues developing) I'd like to think that there may be some important science to do in this area on the back of the very preliminary results from Swanson et al. Melatonin as a management agent for sleeping problems in autism [3] is in the ascendancy these days albeit not necessarily working by "simply replacing melatonin" [4]. The various 'molecular handyperson' abilities of melatonin [5] kinda hint that, as one metabolite of the wonderful tryptophan cascade (see here), melatonin might be doing so very much more when taken.

Gastrointestinal or bowel issues being 'over-represented' when it comes to autism is a topic that is becoming less and less argued about these days as a result of the volumes of data being produced on this issue (see here for example). Part of the research question that still needs answering about functional bowel issues and autism is whether or not they are reflective of more 'pathological' states with the gut and in particular, their association (or not) with underlying problems that may well impact on gut barrier function and integrity (see here). The implication being that where present, alterations to gut permeability (leaky gut) may have the ability to do various 'things' to a person including potentially impacting on behaviour and development.

If we assume that melatonin might have some 'gut healing' properties [6] as part of it's repertoire of proposed actions [7] and considering it's growing use with autism in mind, the intriguing prospect that leaky gut is already being 'treated' in cases of autism is opened up. I say this with the understanding that science has yet to fully understand leaky gut or fully corroborate the idea that leaky gut can be treated where present in relation to autism (outside of the data from de Magistris et al [8] suggesting that those with autism "on a reported gluten-casein-free diet had significantly lower IPT [intestinal permeability] values compared with those who were on an unrestricted diet and controls").

So, once again the research gauntlet is thrown down: who will be first to apply some science to this area and measure melatonin vs. placebo in terms of sleep and gut barrier function when it comes to outcome in relation to autism?

Music: The Streets - Dry your eyes.