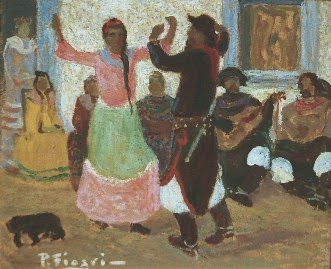 "In keeping with international studies this sample of children with ASD [autism spectrum disorder] was a highly medicated group."

So said the results of the study reported by Kerry-Ann Louw and colleagues [1] back in 2013 who noted that approximately one quarter of their cohort were currently in receipt of "psychotropic medications". I don't want to linger too much on this topic given that such findings tally with other peer-reviewed reports including those with much larger participant numbers [2].

I am slightly concerned that "Antipsychotics were the most common reportedly used psychotropics" according to Louw et al given that this is a paediatric group we are talking about and the special caution that is perhaps required (see here). I'm not pharma-bashing by saying that, just being mindful of issues like side-effects and the whole developing infant/child brain bit.

I've covered the area of 'challenging behaviour' - one of the main reasons for medication - in the context of autism before on this blog (see here for example). In that post as in this, I can see that as a last resort and in very specific cases (accompanied by the correct medicines management and monitoring) certain psychotropic pharmaceutics can potentially bring some very positive benefits to quality of life. One only needs to look at how destructive challenging behaviours can be in the context of self-injury for example (see here) to see how medication for the right group can be a life-transformer. That being said, a careful and managed approach to medication is always the way forward, alongside treating such pharmaceutic use as a time-limited experiment...