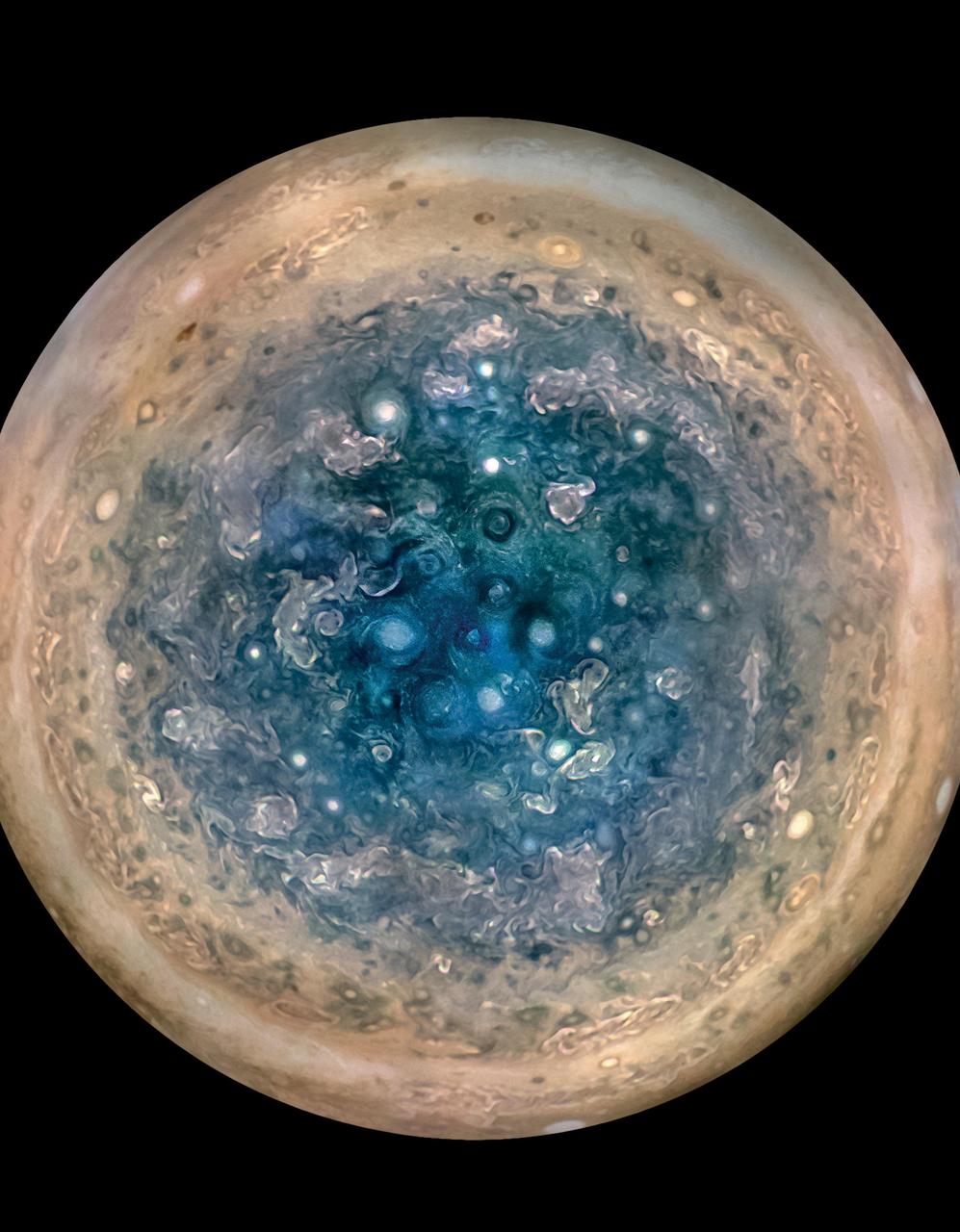 "Probiotics can reduce symptoms of irritable bowel syndrome (IBS), but little is known about their effects on psychiatric comorbidities."

"In a placebo-controlled trial, we found that the probiotic BL [Bifidobacterium longum NCC3001] reduces depression but not anxiety scores and increases quality of life in patients with IBS."

So said the findings reported by Maria Ines Pinto-Sanchez and colleagues [1] extending their research interest in all-things 'anxiety and depression related to functional bowel issues' (see here). Just in case you were wondering whether probiotics might be an effective intervention for at least some cases of IBS, yes, there is some meta-analysed evidence of positive effects (see here) albeit with more work to do.

This time around the name of the research game was to see whether various psychological issues that can very much accompany cases of IBS (see here) might also be affected by administration of a particular probiotic under gold-standard - "double-blind, placebo-controlled" - experimental conditions. Based on data from "44 adults with IBS and diarrhea or a mixed-stool pattern (based on Rome III criteria) and mild to moderate anxiety and/or depression (based on the Hospital Anxiety and Depression scale)" researchers followed participants taking either BL or a placebo capsule for 6 weeks. Alongside looking at bowel and behavioural signs and symptoms, they also collected blood and urine specimens and assessed using functional magnetic resonance imaging (fMRI).

As per the sentences above, use of the probiotic seemed to have some effect on scores of depression in the supplemented group when compared to the placebo-receiving participants. Indeed: "At week 6, 14/22 patients in the BL group had reduction in depression scores of 2 points or more on the Hospital Anxiety and Depression scale, vs 7/22 patients in the placebo group." Such an effect also seemed to carry forward when it came to another important measure: quality of life.

The authors also talk about seeing some changes on the imaging side of their study alongside: "reduced urine levels of methylamines and aromatic amino acids metabolites" in the probiotic supplemented group. All-in-all there was quite a bit to see from this study; certainly enough to provoke further investigations.

Of course, one needs to be a little careful based on the idea that not all probiotics are the same and further questioning is required on the specific mode of action. But, given the pretty good safety profile of various probiotics alongside an increasing volume of peer-reviewed research suggesting positive effects for some using such preparations when it comes to things like [some kinds of] depression (see here), I'm minded to suggest that the future is looking pretty bright when it comes to the use of probiotics for various conditions/labels/states...