Vitamin D and autism: the story so far... 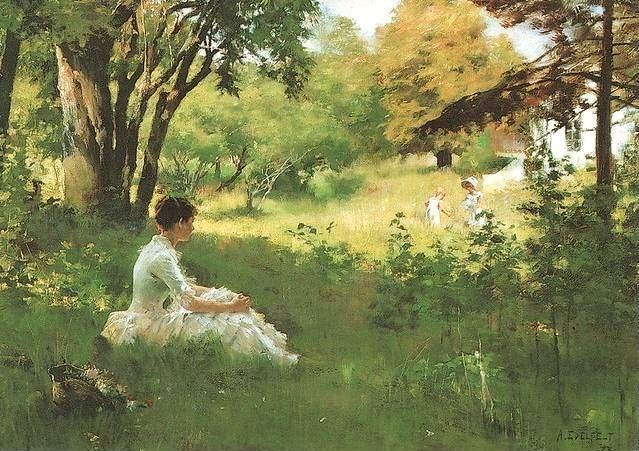 I don't want to keep you too long today aside from directing you to the literature review by Hajar Mazahery and colleagues [1] (open-access available here) discussing the collected peer-review literature on the topic of vitamin D and autism to date.


Anyone that stops by this blog might already know about my interest in the science around this issue (see here and see here for example) and how quite a few more resources really should be directed into this 'sunshine' research area. The Mazahery review pulls in the major themes included in the research literature including what has been published so far on levels of vitamin D and autism (and insufficiency/deficiency percentages), a possible role for ethnicity and migration, and use of vitamin D as a possible intervention option. They do also make mention of some of the genetics of vitamin D metabolism (see here) (and there is even more recent research on this [2]) and the potentially important link to areas such as autoimmunity with autism in mind (see here).

I'll leave you with their closing remarks: "Conclusions are not yet possible due to the inconsistent results, different methodological approaches employed, and very few trials in the current literature. However, there are some indications that early exposure to inadequate vitamin D may interact with other factors and contribute to the aetiology of autism, low vitamin D status might be highly prevalent in populations with ASD, and intervention with vitamin D might be beneficial in reducing autism symptoms among those who have ASD." That combined with what NICE here in England have already proposed more generally (see here) and you can perhaps see that vitamin D and the 'English Disease' (rickets) [3] might be but one connection for this important vitamin/hormone.

Oh, and as part of a wider group of variables 'linked' to autism, vitamin D is also discussed in the recent mini-review paper by Takeo Fujiwara and colleagues [4]. Thick and fast people, thick and fast...