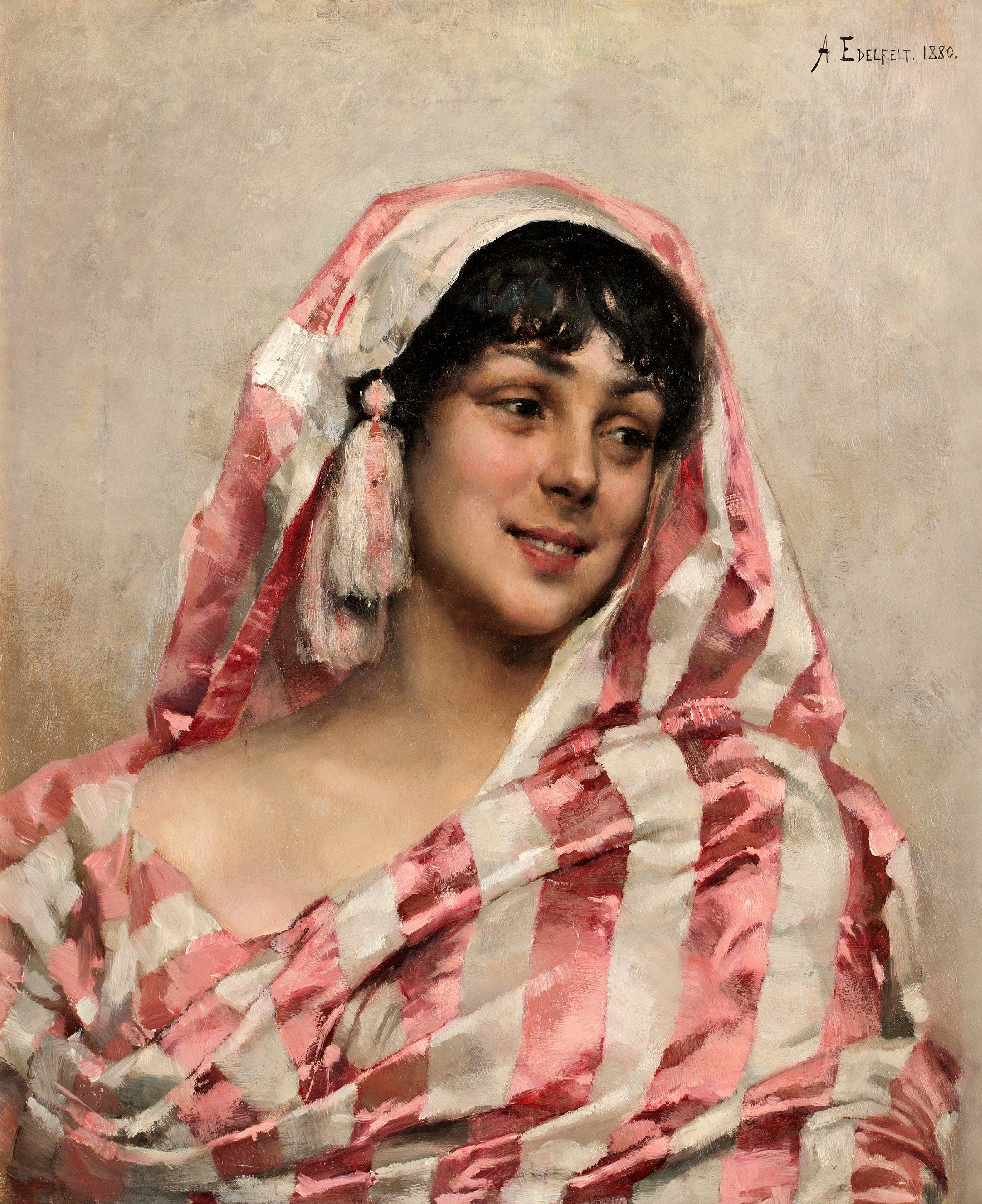 It came as no surprise to me that the systematic review and meta-analysis article by Jerome Sarris and colleagues [1] found what it did in relation to the use of [certain] adjunctive (add-on) nutraceuticals alongside antidepressants to reduce depressive symptoms: some of them might actually be clinically useful.

With no medical or clinical advice given or intended, the authors report that "adjunctive use of SAMe, methylfolate, omega-3, and vitamin D with antidepressants" might be something to consider "for improving inadequate response to antidepressants." Dr Sarris was one among many authors who contributed to the 'personal view' paper titled: 'Nutritional medicine as mainstream in psychiatry' [2] which was also covered a while back on this blog (see here). This latest addition to that and other opinions [3] which covered the peer-reviewed literature on a variety of nutrients also found something of a mixed bag of results for various other compounds including the aromatic amino acid tryptophan, zinc, folic acid and vitamin C.

Quite a bit more science needs to be done in this area, not least around the hows and whys that the various preparations might exert some effect. Vitamin D has of course been covered quite a bit on this blog in relation to something like depression (see here for example) so that particular nutraceutical might already have a research head start compared to others. I'm also minded to suggest that the involvement of something like SAMe (S-adenosylmethionine) as an add-on treatment might also imply a role for epigenetic variables in relation to at least some depression [4]. And then there is the question of who might be best responders to such nutraceutical use which implies heterogeneity and possible plural depressions...