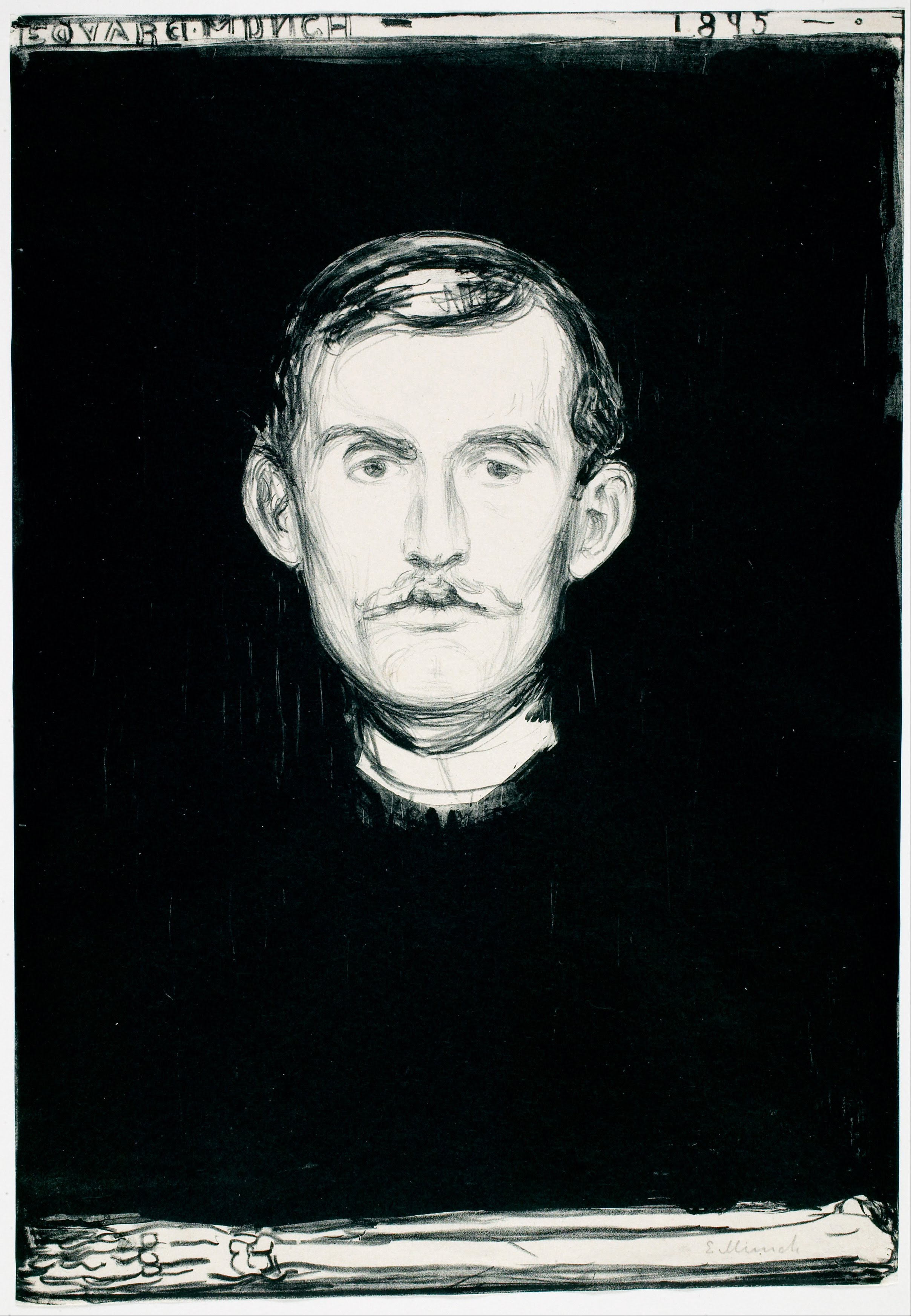 If you feel brave enough, today I will direct your reading attention to the paper by Michael Williams and colleagues [1] detailing the application of a particularly important genome editing technique called CRISPR-Cas9 [2] to autism-related science.

Titled: "A Retroviral CRISPR-Cas9 System for Cellular Autism-Associated Phenotype Discovery in Developing Neurons" the Williams paper probably won't win any awards for plain English but don't be fooled about just how important this paper might be in the grand era of 'we can edit genomes' and how this might translate into modelling particular types of autism or genetic issues linked to autism in mice or other animals for example.

I really wish that I could say I was an expert on CRISPR-Cas9 and understood every detail included in the Williams paper but alas, I'm not and I didn't. Bearing in mind my non-expertise ('a cobbler should stick to his last') I did want to include it on this blog given the excitement in this area. Take my observations however, with a large pinch of salt...

So a definition of CRISPR [clustered regularly interspaced short palindromic repeats] -Cas9 - well, I don't want to reinvent the wheel so I'll use that offered in reference [2] with full credit given to the writer (Steph Yin): "Here’s how CRISPR/Cas works in bacteria: When bacteria encounter an invading source of DNA, such as from a virus, they can copy and incorporate segments of the foreign DNA into their genome as “spacers” between the short DNA repeats in CRISPR. These spacers enhance the bacteria’s immune response by providing a template for RNA molecules to quickly identify and target the same DNA sequence in the event of future viral infections. If the RNA molecules recognize an incoming sequence of foreign DNA, they guide the CRISPR complex to that sequence. There, the bacteria’s Cas proteins, which are specialized for cutting DNA, splice and disable the invading gene." The application of this process outside of just bacteria was subsequently recognised and a 'gene editing tool' was eventually born whereby a CRISPR-Cas9 system could replace any gene sequence.

Well, Williams et al add to a small but emerging peer-reviewed research base at the time of writing suggesting that CRISPR-Cas9 might provide some important insights into at least 'some' autism. Their particular idea was to "mimic nonsense PTEN mutations from autism patients in developing mouse neurons" on the back of some previous research suggesting that various genetic issues with PTEN might be present in some autism [2]. Nonsense mutation by the way, normally ends in 'nonfunctional proteins' based on the knowledge that [some] genes provide the template to make proteins.

To achieve such mutations in PTEN authors used "retroviral implementation of the CRISPR-Cas9 system" where engineered retroviruses were purposed to deliver something mimicking a genetic mutation previously noted in cases of autism that were then injected into "the hippocampus of postnatal day 7 (P7) mice." Researchers then monitored the retrovirus infected cells to see what they looked like in terms of carrying the mutation and hence showing loss of PTEN function or not. They noted that there was a degree of 'hit-and-miss' based on their approach but were "able to clearly discern the established hypertrophic phenotype due to loss of Pten function across the cell population on average."

Not content with such molecular engineering, authors also turned their attention to designing viruses "to target a gene that has recently been associated with autism, KATNAL2." KATNAL2 has been described by other authors as a 'genuine' autism risk factor [3] (er, right...) and on that basis researchers designed a retrovirus carrying a mutation designed to disrupt expression of the gene. After some preliminary work to test out how successful their retrovirus delivered mutation was in the test tube, they injected it and/or a control retrovirus into the brain of another set of mice. They found some interesting changes in the experimental retrovirus-infected brains pertinent to "decreased dendritic arborization of developing neurons." In layman's terms this equates as evidence of "disruption of normal neuronal development" that "may lead to synaptic circuit dysfunction underlying the autism phenotype."

As per my earlier 'pinch of salt' sentiments I am not offering any authoritative opinion about the Williams paper and the techniques included. My interpretation is just that; interested readers are advised to do a little more reading around this subject before quoting my text as 'truth'. What I do hope that I've got across is the message that CRISPR-Cas9 and the delivery of engineered genetic mutations via something like a retrovirus is already here and will no doubt be impacting on autism research in times to come. In an era where 'the autism gene' has been replaced by a more general model of many different genes potentially producing many different autisms (see here), one can perhaps see how focusing in on specific genes linked to 'some' autism might be ripe for this kind of analysis (see here). I say all that recognising that whilst many would love to be able to say that autism is solely a genetic condition, the role of non-genetic factors variably affecting risk is not to be forgotten (see here).

We will see what else emerges in the peer-reviewed domain in this brave new world...