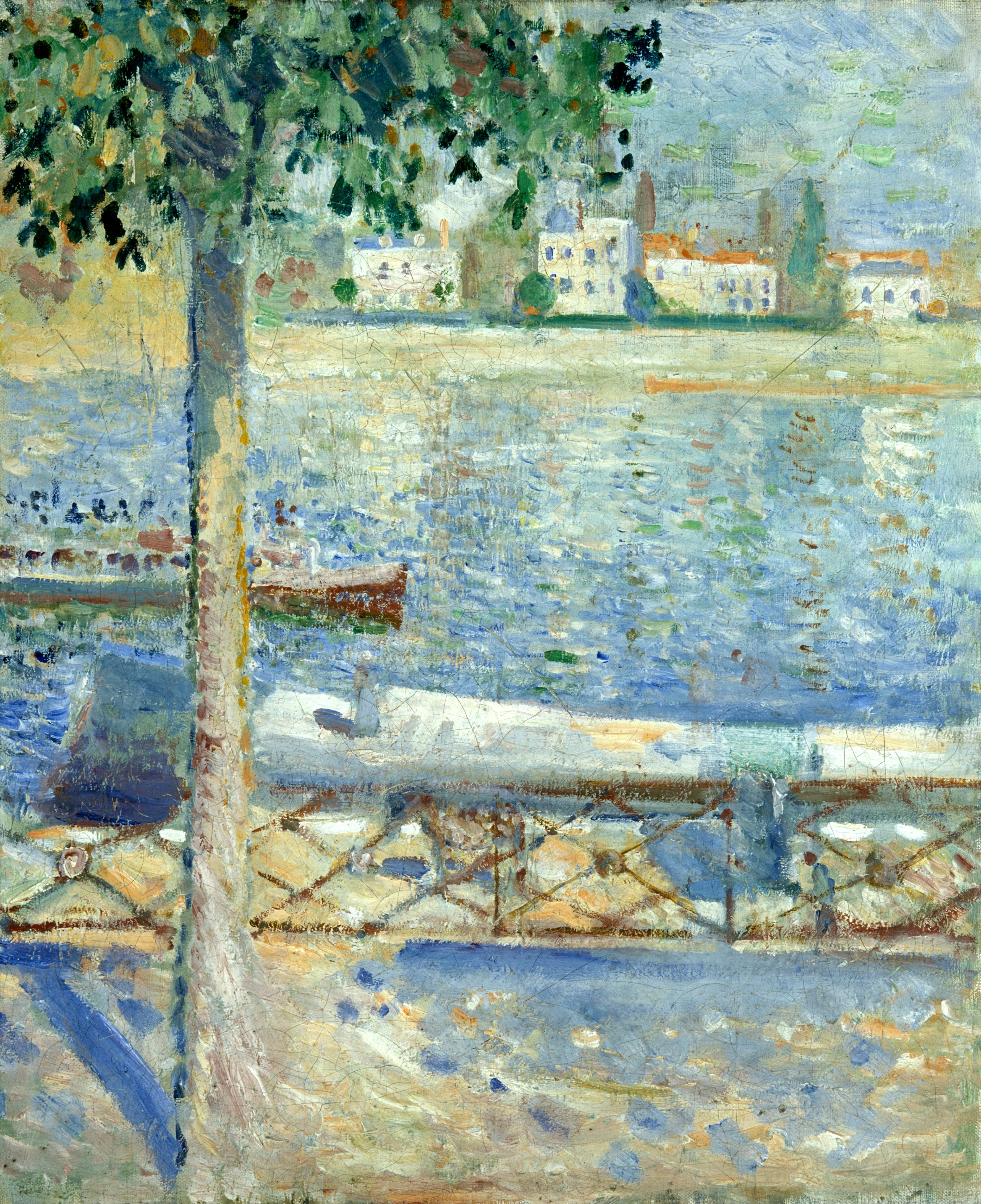 It's another research mash-up today as I bring to your attention two papers talking about potential correlates associated with psychosis and/or psychotic symptoms.

First up are the findings reported by Joanne Newbury and colleagues [1] (open-access here) who observed that urban residency and certain factors associated with urban residency might link into a higher risk of childhood psychotic symptoms. A second paper by Tomasz Pawełczyk and colleagues [2] provides some further food for thought and the suggestion that "dietary patterns of PUFA [polyunsaturated fatty acids] consumption may play a role in the conversion to psychosis of HR [ultra high-risk] individuals."

Newbury et al report findings from the Environmental Risk (E-Risk) Longitudinal Twin Study and specifically the idea of "whether specific features of urban neighborhoods increase children's risk for psychotic symptoms." Aside from finding a potential association between urban residency at aged 5 and aged 12 and psychotic symptoms at aged 12, researchers also suggested that: "Low social cohesion, together with crime victimization in the neighborhood explained nearly a quarter of the association between urbanicity and childhood psychotic symptoms after considering family-level confounders."

Pawełczyk et al continued a research theme suggesting that what we do or do not eat might have implications for some with regards to transition to psychosis (see here). Focusing specifically on a group of HR individuals, they looked at the diet of those who did and did not transition into psychosis. They reported: "C-HR [converted into psychosis] individuals reported significantly higher consumption of n-6 fatty acids (linoleic acid, LA and arachidonic acid, AA) in comparison with individuals who did not develop psychosis (NC-HR)."

Although not seemingly covering the same factors when it comes to psychosis/psychotic symptoms, one of the things that I thought might also unite both these findings is food. Yes, Pawełczyk et al already talk about food (albeit based on the warts and all use of "a validated Food-Frequency Questionnaire") but the Newbury paper might also include a food element insofar as what types of food might be more readily available and eaten in urban vs. not-so-urban environments.

Bearing in mind that sweeping generalisations about food availability and importantly, what types of food are available depending on where one lives, are not required, I would like to suggest that spatial patterning of say, supermarkets vs. fast food outlets might be something that could potentially unite results. The paper by Lamichhane and colleagues [3] for example found that: "the availability of supermarkets and fast food outlets differed significantly by neighborhood characteristics; neighborhoods with supermarkets and with fast food outlets were significantly higher in socio-economic status." Research looking at the causes and/or drivers of obesity have tended to predominate in the area of how neighbourhood might influence eating patterns [4] but similar modelling could be done with more psychiatric outcomes in mind. Indeed to quote Newbury et al: "Neighborhood-level physical exposures such as noise, light, and air pollution, as well as exposure to viral infections warrant research in relation to early psychotic symptoms." Who says that food should not also be included?

I don't want to gloss over just how complicated the factors might be bringing someone to clinically relevant psychotic symptoms nor to say that food is somehow the 'missing' element for all cases. But it's not outside of the realms of possibility that in these days of nutritional psychiatry, food might exert an important effect for some people and food availability (certain food availability) could be one factor contributing to the idea that where you live might affect your risk of psychosis...

And if that wasn't enough speculating, how about sweeping generalisations about maternal smoking habits and prenatal nicotine exposure as a risk factor for psychosis+ [5] as something else potentially linked to urban living?

[5] Niemelä S. et al. Prenatal Nicotine Exposure and Risk of Schizophrenia Among Offspring in a National Birth Cohort. American Journal of Psychiatry. 2016. May 24.