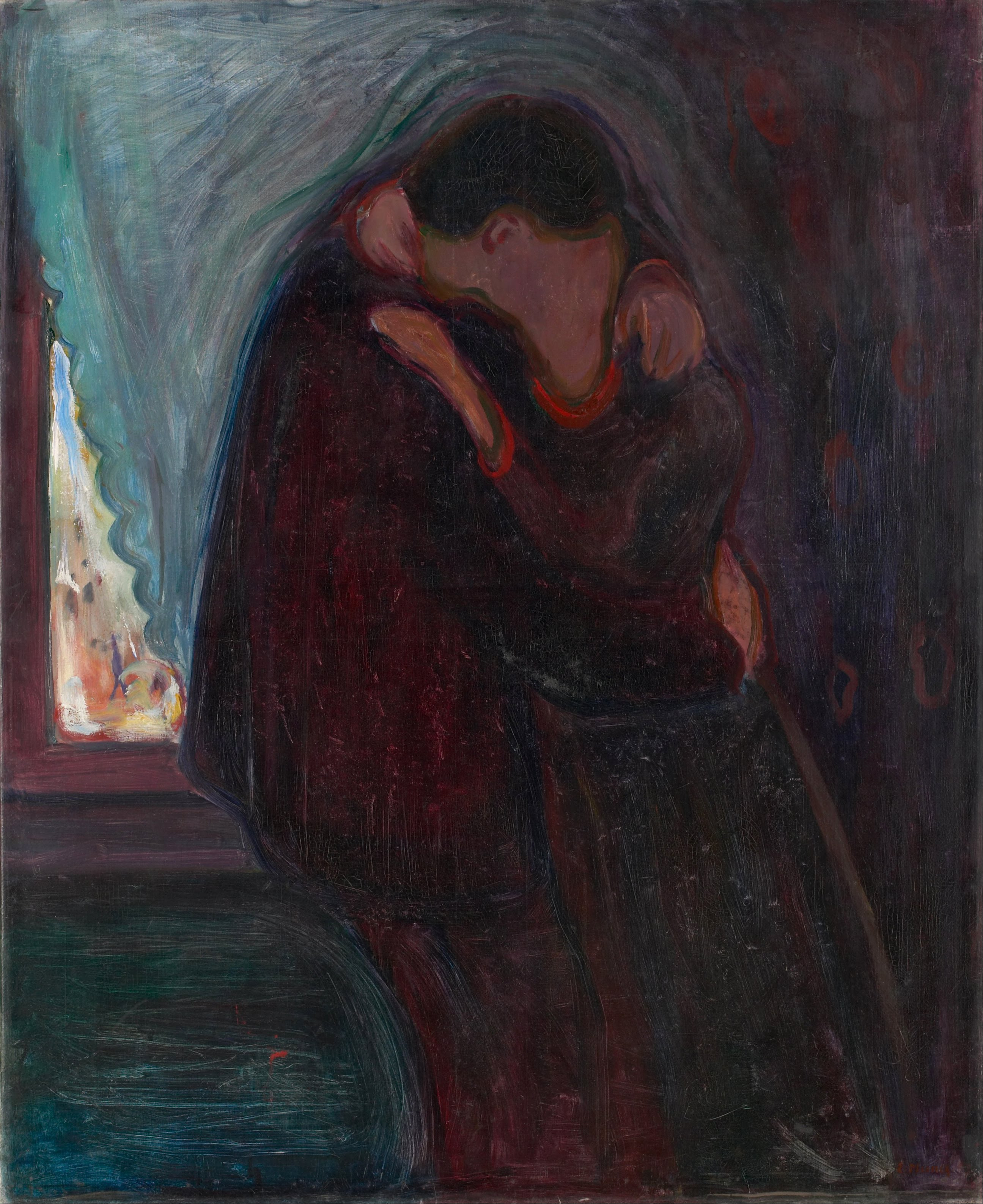 That was the research bottom line presented in the paper by Elina Jokiranta-Olkoniemi and colleagues [1] who extracted data from the Finnish Prenatal Study of Autism and Autism Spectrum Disorders (FIPS-A). FIPS-A has been mentioned previously on this blog (see here) but this time around the aim was to look not at the various risk factors potentially associated with receipt of an autism diagnosis, but rather how siblings of those with autism might require some preferential screening for a variety of potential psychiatric and/or neurodevelopmental labels. I know that might not make great reading but burying ones head in the sand is not likely to do anyone any good.

With a starting participant sample in the thousands - "31, 2005, who received a diagnosis of ASD" - researchers matched cases with asymptomatic (not autism) controls to a ratio of 4:1. "This nested case-control study included 3578 cases with ASD with 6022 full siblings and 11 775 controls with 22 127 siblings from Finnish national registers." Various psychiatric and behavioural diagnoses were searched for among siblings of those with autism and compared with rates among control participant siblings. An adjusted risk ratio was generated; authors also taking into account the various ASD sub-diagnoses (many of which have been subsumed under the latest DSM-5 definition of autism).

Other associations were also noted; so learning and coordination disorders were reported in around 15% of siblings of those with autism compared with 6% in control siblings. Similar patterns were noted with regards to attention-deficit hyperactivity disorder (ADHD) and interestingly, tic disorders too (a particular interest to this blog). The bottom line again being that siblings of those with autism might have something of an increased risk of receiving various developmental or behavioural diagnoses.

The authors conclude that when it comes to discussions about aetiology, there may be some common risk factors that predispose to the various labels included for study. Of course this is not necessarily new news as per other research looking at 'overlapping' structural genetics for example (see here) and the realisation that a diagnosis of autism is by no means protective against other conditions occurring (see here). Indeed, other research published in the same journal hints at some important genetic overlap when it comes to autism and other diagnoses [2] which may be particularly relevant (see here). If there is anything that I would add to any future research agenda it would be some way of incorporating the concept of the broader autism phenotype (BAP) into proceedings (see here) and also the inclusion of more somatic diagnoses (see here) as well as neurodevelopmental and psychiatric as a means to search for overlapping variables. As for clinical practice, well to reiterate again, the implication is to potentially offer preferential screening for a variety of neurodevelopmental and/or psychiatric labels when autism appears in the family...