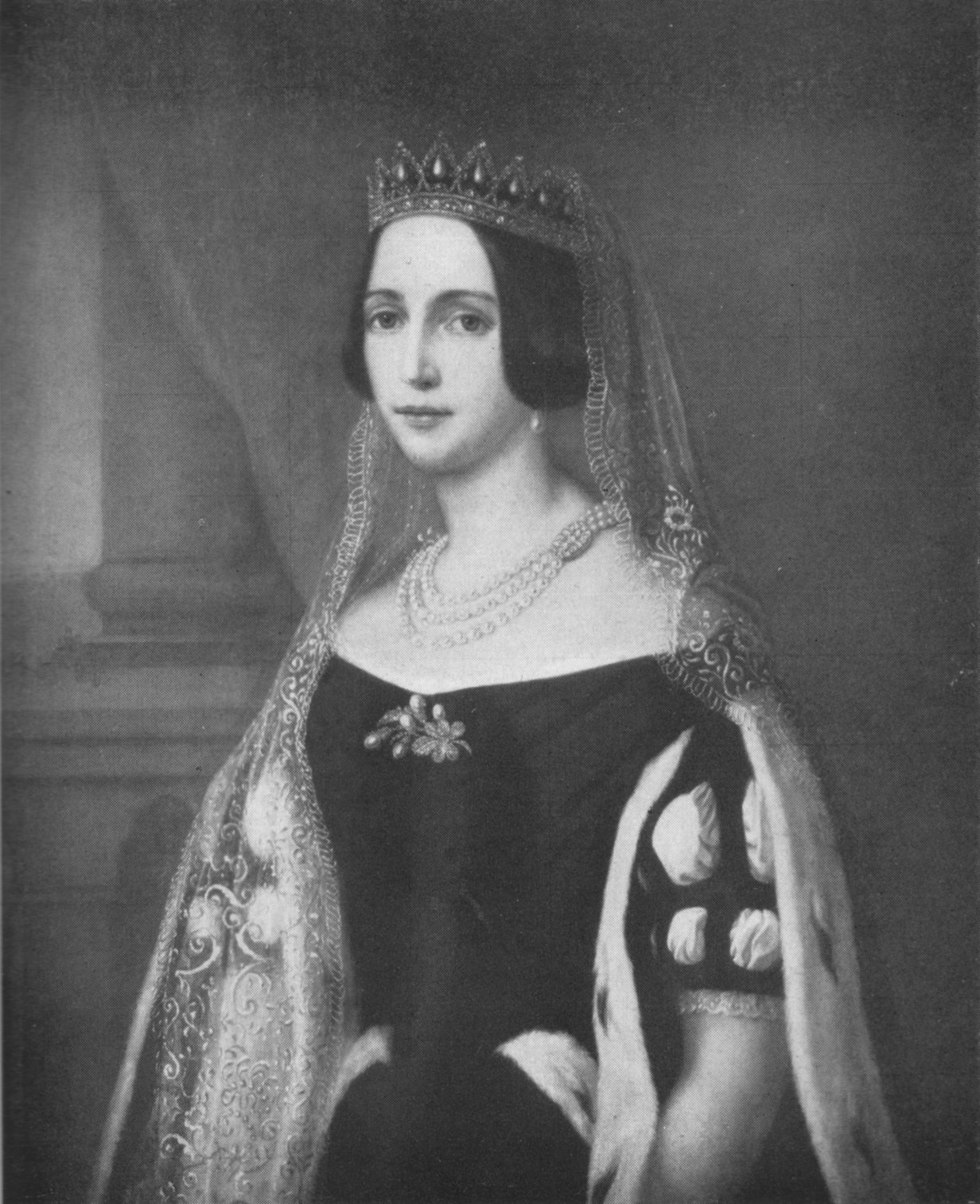 Most people who know a little bit about chronic fatigue syndrome / myalgic encephalomyelitis (CFS/ME) will probably understand the potential importance of the findings reported by Leonard Jason and colleagues [1] (open-access available here). Suggesting that there may be "four groupings of patients" when it comes to how we "name and define the illnesses", this research group who surveyed over 500 people "in the United States, Great Britain, and Norway" report on one of the biggest challenges facing ME/CFS... how do we accurately define it?

The problem of defining CFS/ME stems from the fact that there are currently several clinical presentations where CFS/ME might figure (or at least where patients fulfil ME/CFS criteria) and several different ways of clinically defining the condition(s) (see here and see here). That list of definitions may indeed also be growing (see here). With all that confusion about clinical overlap and what criteria are defining what patient group, it's little wonder that research is just starting to come to grips with some of the potential underlying biology of [some] CFS/ME (see here) after so many years in the scientific wilderness. Indeed, as with many conditions resting in that 'unexplained symptoms' category, not knowing can sometimes be fertile ground for various [unfounded] theorising...

Jason et al (whose research has graced this blog before) set about categorising their participant group based on various case definitions and symptom presentations. They reported four groupings; by far the largest group of their participants (n=346) fell into a categorisation that "involves more specific criteria" defining CFS/ME including use of the relative new term SEID (Systemic Exertion Intolerance Disease). Further: "efforts have specified domains of substantial reductions of activity, post-exertional malaise, neurocognitive impairment, and sleep dysfunction" and "Patients with these characteristics were more functionally impaired than those meeting just chronic fatigue criteria." The term used by authors for this group was Neuroendocrineimmune Dysfunction Syndrome (NDS) following on from previous work [2]. Smaller numbers of people included on their study did meet criteria for chronic fatigue (greater than 6 months) with (n=47) or without (n=62) explanation "by medical or psychiatric conditions." Jason and colleagues also defined a smaller group who met the Ramsay ME criteria and who were described as an "even more impaired group." I wonder if this might include the 'housebound' group described in other research?

The authors accept that there are 'limitations' to their research including issues around how they chose their sample(s) and some of the tools used relying on self-report; further work is indicated. But as a start trying to disentangle both the heterogeneity and issues with clinical classification when it comes to CFS/ME, their paper represents a good attempt to further focus minds on the spectrum of various overlapping fatigue conditions present and how we go about teasing apart phenotypes with a focus on core symptoms [2]. Minus the psychiatry focus, perhaps it is time to also looking at applying something like the principles of RDoC to the issue of ME/CFS?