Autism prevalence in the Somali population in Minneapolis continued 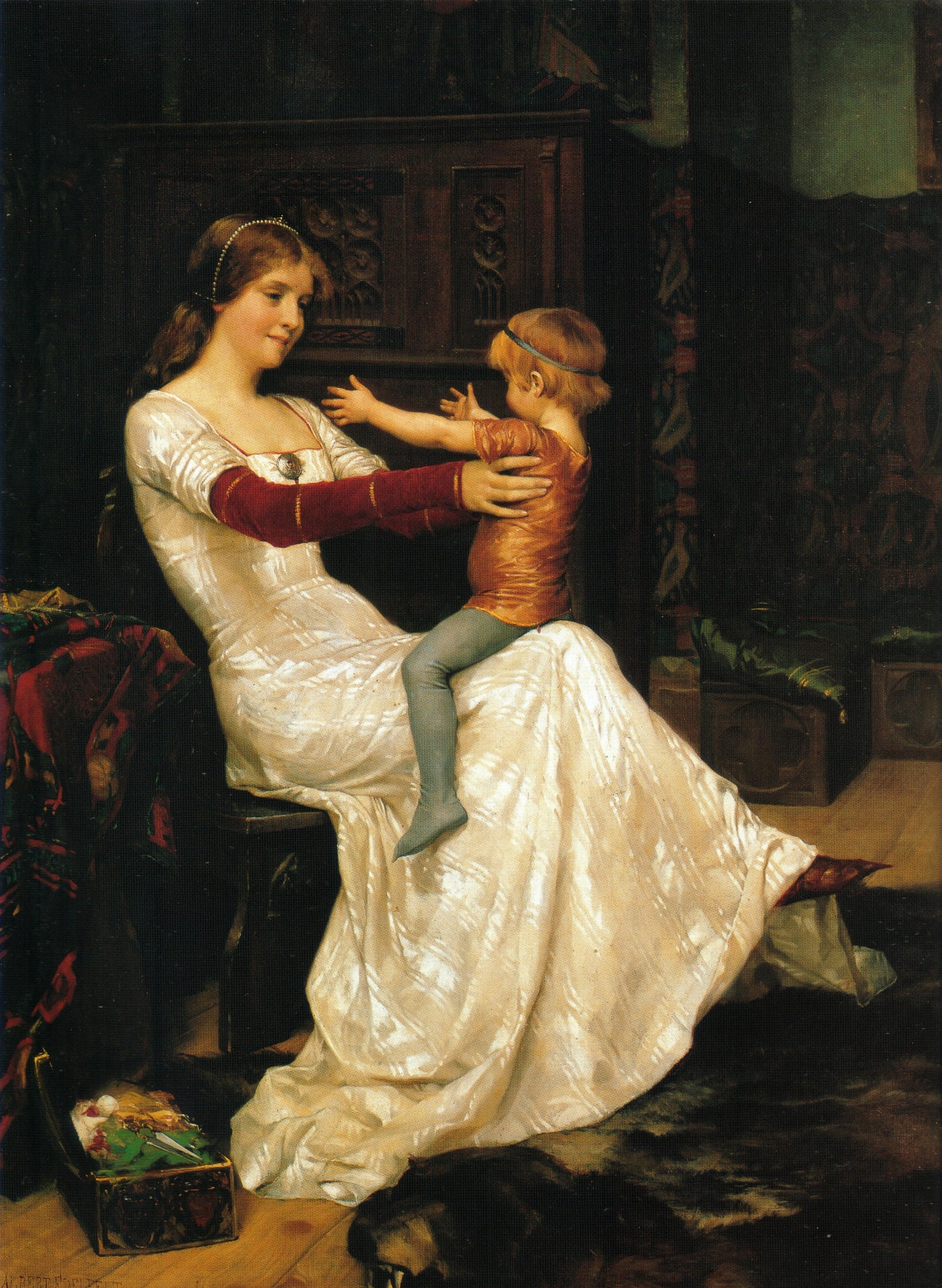 A very quick post today to direct you to the paper by Amy Hewitt and colleagues [1] who seem to have finally published their findings on autism prevalence in the Somali population in Minneapolis in the peer-reviewed domain. I had previously covered their report on this blog (see here) and the suggestion that: "Somali (1 in 32) and White (1 in 36) children were about equally likely to be identified with ASD [autism spectrum disorder], but more likely to be identified with ASD than Black and Hispanic children."

The additional point made by the authors that: "Somali children with ASD were significantly more likely to have an intellectual disability than children with ASD in all other racial and ethnic groups" is also worth reiterating in light of similar reports from other parts of the globe [2]. Again, I can't readily provide a definitive reason for this particular observation but one might entertain suggestions that either the Somali 'genetic' blueprint might be more prone to this 'type' of autism presentation or that environmental issues could somehow play a role (e.g. vitamin D). And on the specific topic of vitamin D, I'll direct you to the paper by Fernell and colleagues [3]. By saying this, I don't doubt that such elevated risk of autism + learning disability is likely to be complicated; it does however offer autism research something of an important phenotype to focus any further investigations on in these days of plural autisms.