Trends in the diagnosis of autism in Australia 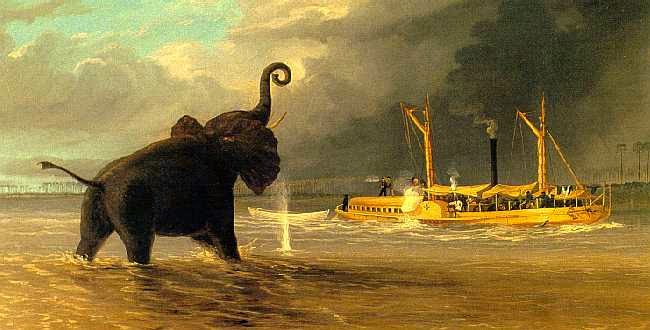 That was one of the conclusions reached in the study by Catherine Bent and colleagues [1] (open-access here) who aimed to "investigate the frequency and age at diagnosis of autism spectrum disorder (ASD) in children aged under 7 years living in Australia."

Drawing on "de-identified data" extracted from Helping Children with Autism Package (HCWAP) - an Australian Government initiative - covering the period 1 July 2010 and 30 June 2012, researchers examined various variables including: age at diagnosis, frequency of an ASD diagnosis and how particular child characteristics might have influenced both age and frequency of diagnosis.

Some 15,000 children under 7 years of age were reported to be in receipt of an ASD diagnosis over the study period. The blanket ASD description included the labels of classical autism (autistic disorder), Asperger syndrome and Pervasive Developmental Disorder - Not Otherwise Specified (PDD-NOS). Autistic disorder took the lion's share of diagnoses, with over two-thirds of the cohort in receipt of this label.

"The average age at diagnosis of ASD in children registered with the HCWAP is currently 49 months, with the most frequently reported age being 71 months." There were however some interesting differences noted in terms of age at diagnosis as a function of label under the ASD umbrella. Those diagnosed with autistic disorder showing a pretty clear advantage in mean age at diagnosis (46.5 months) compared with those with Asperger syndrome (mean age: 59.5 months) and PDD-NOS (mean age: 51.1 months). Taken as a whole, the cohort tended to be diagnosed between 25-72 months of age with the peak age for diagnosis falling between 37-48 months of age. Compared with previous prevalence/incidence estimates for ASD in Australia, the data from Bent et al also "suggests that the incidence of ASD in Australia has increased substantially from previous estimates" with 0.74% of under-7 year olds diagnosed with ASD between 2010 and 2012.

These are interesting findings. I've briefly touched upon some of the research behind the epidemiology of autism (autism spectrum disorder) in Australia before on this blog (see here) and how parts of Oz seemed to be lagging behind other estimated population rates of autism [2]. Accepting that there may be various factors affecting the estimates of autism prevalence across different countries and even different regions of countries, the figures from Bent (0.74%) start to become more comparable with the Danish estimates reported some 4 years ago.

The idea that individual diagnoses covered under the umbrella term ASD might also translate into differences in age at diagnosis is also interesting if not new news. I recently covered some of the issues around the diagnosis of autism (see here) and in particular, some of the factors that seem to have some bearing on age at diagnosis (see here). Thinking back to some of my own research in this area [3] I remember detecting some differences in age of symptom onset/diagnosis according to diagnostic grouping albeit not significant in that particular cohort. The larger numbers from Bent and colleagues add to that sentiment and how, outside of sex differences in presentation, the differences between the various labels might affect the diagnostic journey.

"Given that research suggests a reliable and accurate diagnosis is possible for many children with ASD at 24 months... finding[s] represents a possible average delay of 2 years (and common delays of up to 4 years)." Accepting that in amongst the various 'autisms' there may be cases where onset is not normally present before 2 years of age, even potentially confounded by other behaviours/comorbidity, the onus seems to be very much on improved screening and detection of autism and quite a few more resources put into investigating "barriers that delay the diagnosis of ASD." Said barriers might also focus on healthcare providers as well as other factors [4] (see here for my take on this paper).