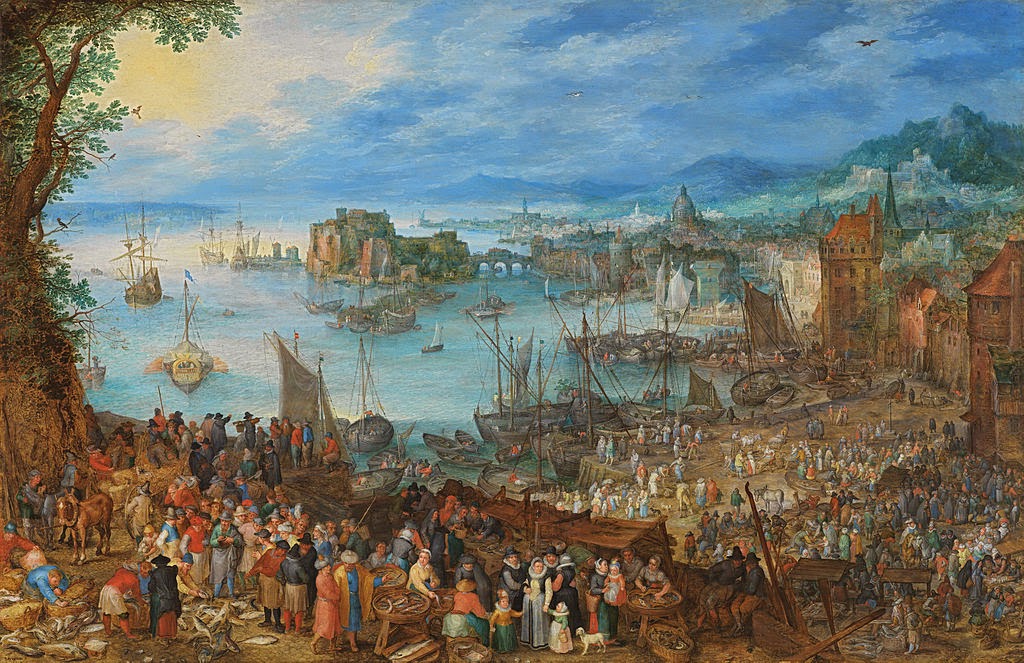 A brief post for you today to bring to your attention the paper by Eirini Flouri and colleagues [1] who suggested that although socio-economic disadvantage (SED) was probably not a risk factor for autism spectrum disorder (ASD) and attention-deficit hyperactivity disorder (ADHD) when comorbid, "it was associated with elevated emotional problems among children with ASD + ADHD."

Based on data derived from "209 children with ASD who took part in the UK's Millennium Cohort Study", an initiative that has appeared on this blog before (see here), researchers examined developmental trajectories across ages 3, 5 and 7 years. Aside from observing a possible detrimental effect from SED on aspects of ASD + ADHD, they also reported that ASD + ADHD seemed to be associated with a consistently 'high trajectory' when it came to conduct issues compared with those with ASD only.

Continuing the ideas that (a) autism appearing alongside ADHD (or should that be the other way around) is not an uncommon situation (see here), and (b) said association potentially increases the risk of various other issues coming about (see here), the suggestion that SED might impact on the presentation of autism + ADHD is an important one. Other work from this group [2] had hinted that family poverty may be one factor "associated with broad and specific (emotional and conduct problems) psychopathology" in the context of autism. I say this acknowledging that poverty has a range of effects when it comes to autism including the potential timing of diagnosis [3].

Other, independent work, has not been so quick to drop the idea that poverty and deprivation may be a risk factor for autism [4] or at least, referral rates for autism (and on more than one occasion [5]) so I'd perhaps be a little guarded about removing this aspect from the autism + ADHD grouping altogether at the present time. The next question then needs to be how, in these times of continued austerity, can society deliver something that might mitigate the impact of autism + ADHD?

[1] Flouri E. et al. Poverty and the Growth of Emotional and Conduct Problems in Children with Autism With and Without Comorbid ADHD. J Autism Dev Disord. 2015 Apr 25.

Flouri E, Midouhas E, Charman T, & Sarmadi Z (2015). Poverty and the Growth of Emotional and Conduct Problems in Children with Autism With and Without Comorbid ADHD. Journal of autism and developmental disorders PMID: 25911306
Posted by Paul Whiteley at 08:57