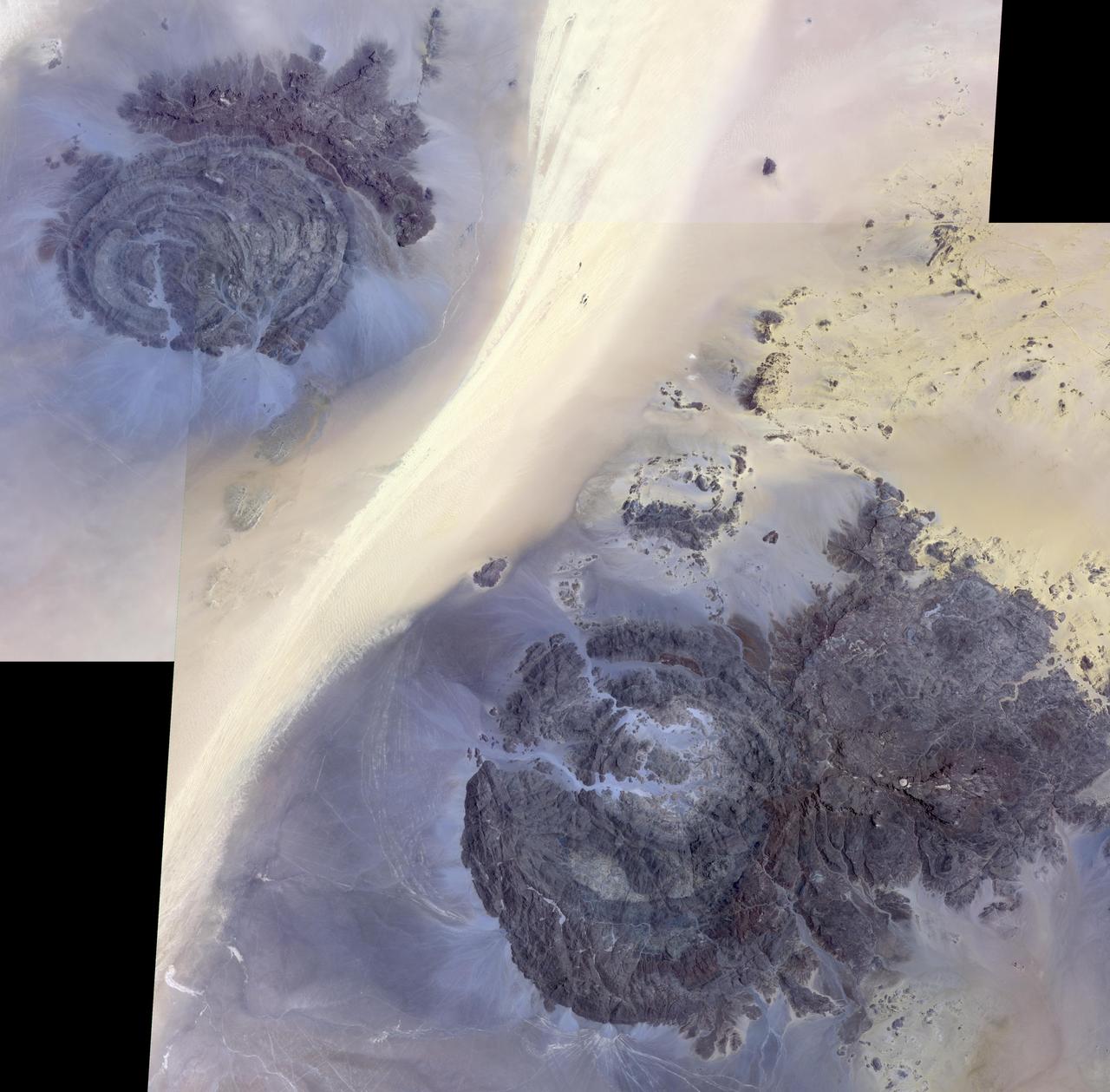 So said the findings reported by Ilyas Sagar-Ouriaghli and colleagues [1] looking at the existing peer-reviewed (and conference) literature mentioning the use of the beta-blocker called propranolol in the context of autism. Beta-blockers, as I mentioned in a post some years back (see here), seem to have found quite an off-label following for a variety of diagnoses/conditions/states outside of their intended indications. Autism or autism spectrum disorder (ASD) seems to rank as one such following.

Analysing some 16 reports including "single-dose clinical trials" and more "case series and single case reports" with mention of autism, authors concluded that - so far - the research and clinical future for propranolol looks quite bright. Certainly bright enough for them to recommend further "good quality clinical trials, randomised controlled trials" to look at effectiveness and also important issues such as side-effects. I might add that included in the long list of potential drug interactions mentioned alongside propranolol, several medicines that tend to turn up with some regularity with 'some' autism in mind - the antipsychotics - need to be kept in mind and particularly the risk of hypotension from combined use.

I want to bring to your attention a few of the studies that currently populate the 'propranolol and autism' literature. The name Rachel Zamzow appears quite a bit in light of studies such as this one [2] and this one [3]. These and other results suggest that 'effects' might be quite widespread and the focus should perhaps be wide when it comes to further investigations of this particular medicine or possibly, some of its relations.

'Promising' is a word to springs to mind at the moment. We'll have to see if it endures. Oh, and then there is the questions of 'how and why' propranolol 'works' for some autism...