Bullying and autism: not always originating from where you might expect... 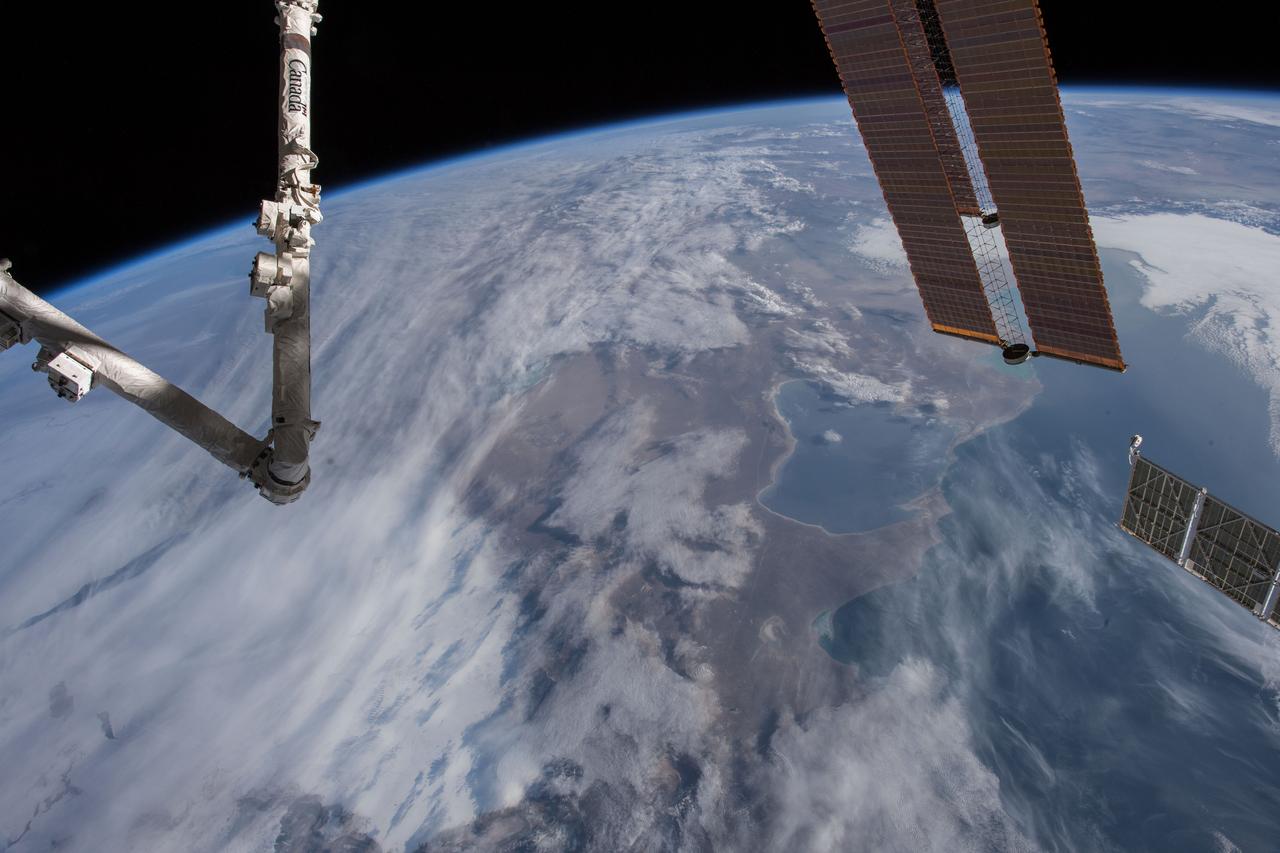 There is something rather uncomfortable about the findings reported by Imar Toseeb and colleagues [1] but, at the same time, they do raise an important issue that needs to be openly discussed. Specifically their findings on: "sibling bullying, and the associated psychopathological adversities, in children with and without ASD [autism spectrum disorder]" deserve some airtime.

Bullying and autism is quite a regular talking point in the peer-reviewed research literature (see here) and beyond. Although a diagnosis of autism is by no means protective of someone becoming a bully or being involved in what could be considered bullying behaviour, it is far more typical that those with autism are going to be a victim of bullying rather than perpetrator (see here). Indeed, I reluctantly use the word 'vulnerable' yet again on this occasion but...

When one thinks about bullying in any context including that with autism in mind I would imagine that the school bully who name calls or becomes physical aggressive towards someone - usually smaller and quieter than them - probably first springs to mind. Siblings by contrast, conjure up an image of being caring, supportive and again, with autism in mind, often very protective of their brother(s) and/or sister(s) given their important role, present and probably future. And indeed, many, many siblings are just that (see here).

But real life is rarely so clear-cut or 'homogeneous' as many parents, whether with children diagnosed with autism or not, will attest. Siblings argue, fight and probably because of how well they 'know each other', often know all the right buttons to press to get their required reaction. And yes, behaviour sometimes can spill over to what would be considered bullying under any other circumstance...

Toseeb et al started with the hypothesis that: "children with ASD (child has ASD but their sibling does not) would experience higher levels of sibling bullying compared to those without ASD (child and sibling do not have ASD)." They arrived at this hypothesis on the basis of various factors such as a role for the social-communicative issues that follow autism, the possible effect of the 'broader autism phenotype' (BAP) on siblings, and issues such as a greater frequency of aggression - "reactive aggression" - accompanying particularly boys with autism.

They relied on data from the Millennium Cohort Study (MCS) (a resource that has been mentioned before on this blog) and eventually included data from nearly 500 children with autism alongside over 13,000 not-autism controls. The question(s) on sibling bullying were asked at 11 years of age and went: "he/she was asked to respond to two questions on a six-point scale (never, less often, every few months, approximately once a month, approximately once a week, most days): “how often do your brothers or sisters hurt you or pick on you on purpose?” (victimization) and “how often do you hurt or pick on your brothers or sisters on purpose?” (perpetration)." Responses were coded according to who did what and how often. Various other measures were also examined as part of the MCS and used in the Toseeb paper: socio-demographic data (single parent status, birth order, number of siblings, household incomes), parenting style, psychopathology and cognition.

Results: children diagnosed with autism or ASD were more likely to be bullied by their non-autistic sibling compared with those who did not have autism. This finding held "even after controlling for socio-demographic and family level variables" and "was associated with adverse psychopathologies." Further: "having ASD, being a girl, of White ethnicity, having more siblings, and experiencing harsher parenting were all associated with increased odds of being bullied by a sibling." Whilst we're on the topic of 'adverse psychopathologies, it's perhaps pertinent to mention the findings reported by Dantchev and colleagues [2] observing a possible connection between sibling bullying receipt and psychotic disorder. Yes, it is quite an extreme example, but nonetheless demonstrates the effects bullying can have long-term. I might also refer you back to some discussion arising from the ICF core sets development with autism in mind too (see here).

I digress. I note also that authors discuss sibling bullying as a two-way street: "Our findings indicate that children with ASD are specifically at increased risk of sibling victimization as a bully-victim."

As I said at the beginning of this post, this all makes for uncomfortable reading. If it's not bad enough that a child may be being bullied at school to also then potentially learn that there is little respite from such behaviour at home, makes for an uncomfortable (intolerable?) situation all-round. The question then arises minus any sweeping generalisations: what can be done about sibling bullying for the good of all concerned? And please, don't just solely suggest 'coping strategies' for the bullying victim either.

[1] Toseeb U. et al. The Prevalence and Psychopathological Correlates of Sibling Bullying in Children with and without Autism Spectrum Disorder. J Autism Dev Disord. 2018 Feb 8.