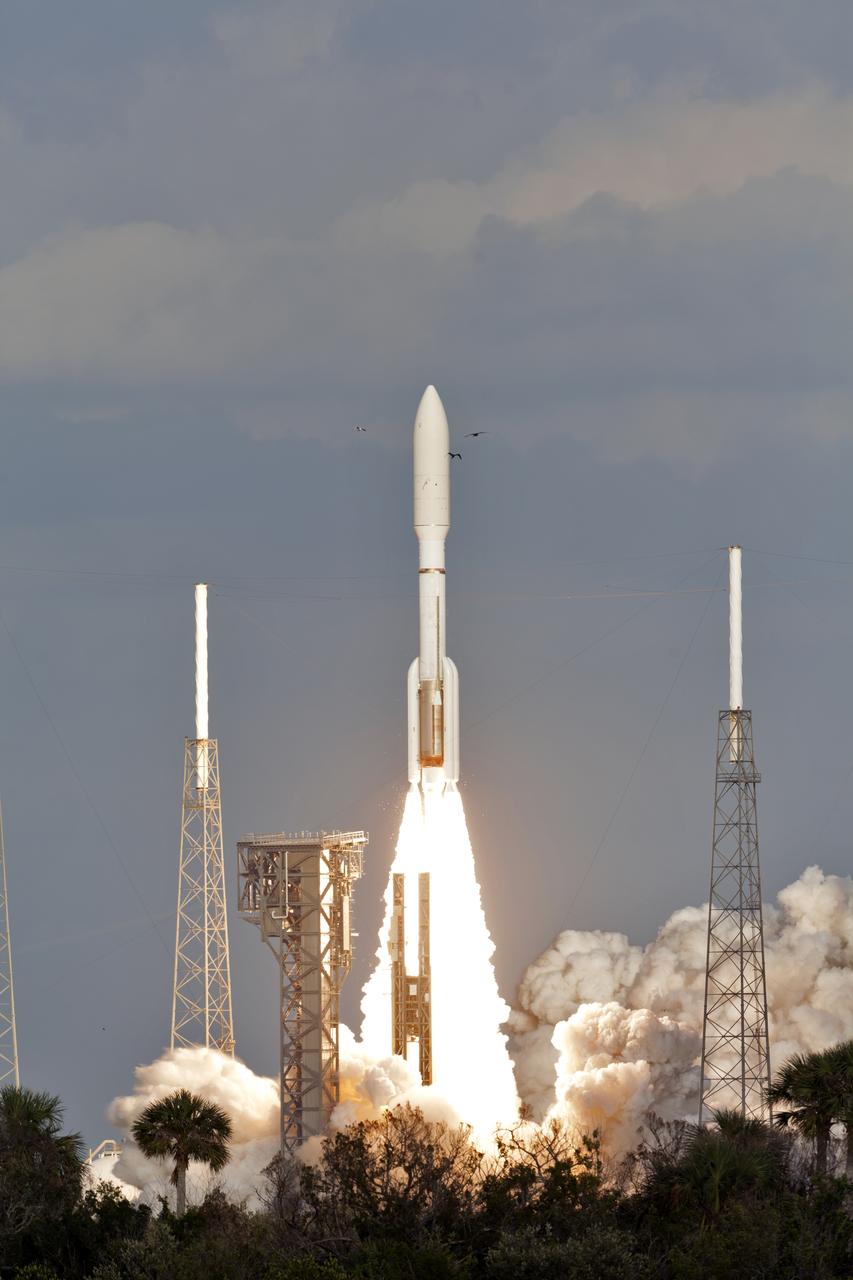 The findings reported by Sarah Keim and colleagues [1] (open-access available here) provide the discussion fodder today, on a topic that has graced this blog a few times: fatty acid supplementation in the context of autism (see here).

Indeed, it was coincidental that at the same time as the Keim findings appeared on PubMed, so I also stumbled upon news headlines suggesting that maternal use of fish oil supplements (i.e. fatty acids) *might* reduce offspring risk of allergies (see here). This is also an interesting finding; particularly in light of some observations that, appearing alongside the presence of certain childhood allergies, risk(s) of certain neurodevelopmental disorders might be heightened (see here and see here). I might just be adding 2 and 2 together and coming up with 5, but it strikes me that there could be some potentially important connections to be further explored between fish oils, allergy and offspring behavioural diagnoses...

Anyhow, detailing some quite small-scale results - N=31 children "aged 18–38 mo born at ≤29 wk of gestation" - garnered as part of something called The Preemie Tots Trial, Keim et al observed results that "suggested improvements in core ASD [autism spectrum disorder] symptoms as measured by the BITSEA ASD [Brief Infant Toddler Social and Emotional Assessment] scale." I might add that other data from this trial has, I think, already seen the peer-reviewed science publication light of day [2] and on more than one occasion [3].

The actual aim of the Keim study was to "confirm the feasibility of a full-scale trial in toddlers born very preterm and exhibiting ASD symptoms." This is probably why the participant numbers were quite small on this occasion, and why the autism-related findings don't yet need to be trumpeted out loud too much.

Outside of the results obtained suggesting some potential positive effect(s) for the fatty acid supplement on autistic signs and symptoms, researchers also confirmed that within the confines of their study period: "No safety concerns were noted." Given that such fatty acid supplements are widespread in their availability, and often sold as a food supplement rather than a preparation with some medicinal claims, I probably wouldn't have expected anything else. That being said, I have heard isolated reports of some children taking fatty acid supplements and things not necessarily being wholly positive in terms of behaviour, bearing in mind anecdote is not the singular of data. This might however also tally with other data reporting no effect from fatty acid supplementation in some instances of autism (see here).

I understand that there is more to come from Keim and colleagues now that this pilot data has been published. I'd like to think if the results are confirmed and some biochemistry added to the mix (i.e. measuring functional fatty acid levels before and after supplementation), this intervention approach could be rolled out much further, as well as things like potential best-responders (and non-responders) being more accurately identified...