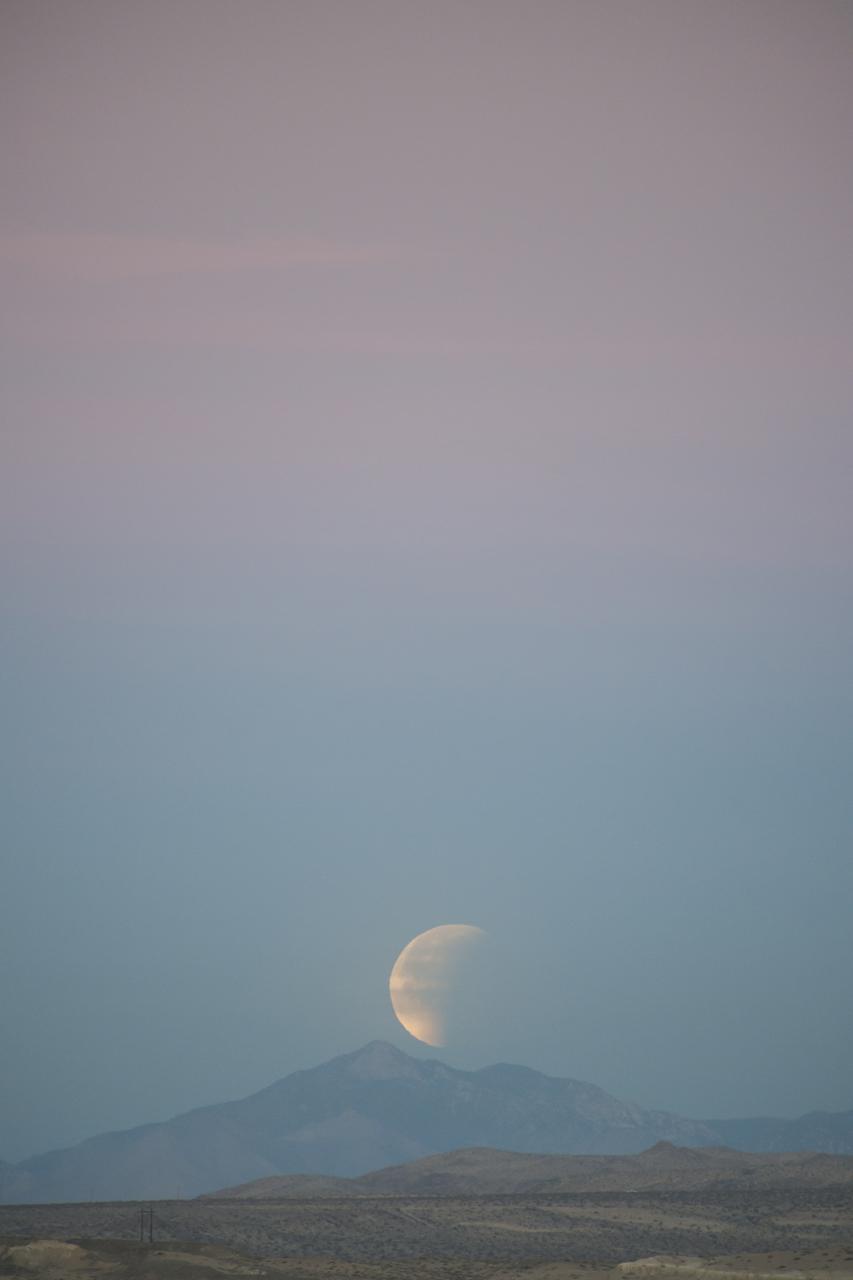 I should warn you that this is another of my long posts, so make yourself a cup of tea/coffee/other, get comfy and read on...

"Overall, 76% of the affected children, 75% of the unaffected siblings, 69% of fathers and 59% of mothers were positive for either blocking or binding Ab, whereas the prevalence of this Ab in the normal controls was 29%."

'Normal controls' is not a term that I would use in the context of autism research, but the findings reported by Edward Quadros and colleagues [1] are a cause for some excitement as the topic of folate receptor alpha (FRα) autoantibodies (Abs) and autism receives some welcome interest and importantly, scientific replication (see here).

Just in case you're new to the concept of folate receptor autoantibodies, it all starts with folate (folic acid). Folates are a pretty important range of nutrient for lots of different reasons, not least the role they play in various brain functions. There are however, a variety of conditions where folate and its various metabolites are 'atypical', one of which is called cerebral folate deficiency (CFD). CFD is characterised by low levels of 5-methyltetrahydrofolate (5-MTHF) in cerebrospinal fluid (CSF) despite fairly typical levels of circulating folates in blood. One of the ways that 5-MTHF gets to the brain is via something called the folate receptor protein alpha. It is this pathway that appears to be 'aberrant' in cases of CFD, and hence use of a compound called folinic acid (leucovorin) (also called 5-formyltetrahydrofolic acid), another 'type' of folate', is used as a result of it utilising an alternative system for getting to the brain (the reduced folate carrier, RFC).

Still here? Good. The hows-and-whys of the folate receptor protein alpha being 'dysfunctional' in relation to CFD has focused on particular autoantibodies (where the immune system starts to mount a response against 'self' tissues) called folate receptor autoantibodies. There are two types of autoantibody: blocking and binding antibodies [2]. These autoantibodies block the transport of folate metabolites to places like the CFS and brain. Finally, there are ways and means that these autoantibodies can be detected in serum samples and, outside of CFD, autism has been a focus for such analyses [3] alongside other, potentially related, diagnoses (see here).

So: "families of 82 children with ASD [autism spectrum disorder], 53 unaffected siblings, 65 fathers, and 70 mothers, along with 52 unrelated... controls" were tested for folate receptor alpha (FRα) autoantibodies in the current Quadros study. I should also mention that Quadros is a name that comes up quite a bit with folate receptor alpha (FRα) autoantibodies in mind. As per the opening line of this post, those autoantibodies were detected in a fairly high frequency in families where autism has been diagnosed. The authors note that the presence of such antibodies "may have a familial origin but the risk of developing ASD is likely influenced by other mitigating factors since some siblings who had the antibodies were not affected." True, absolutely true bearing in mind other work on things like the broader autism phenotype for example (see here).

But there's another strand to this work worthwhile talking about... milk. Milk and autism has been something of real interest to my autism research career down the years (see here) and continues to be. Use of a milk-free - casein-free - diet has filled quite a few peer-reviewed science column inches in relation to both behaviour (see here for example) and physiology (see here) for some on the autism spectrum. In relation to those folate receptor alpha (FRα) autoantibodies, consumption of milk seems to have some rather interesting effects on their presence [4]. The suggestion is that there may be some kind of 'cross-reactivity' going on given the 'homology' between human folate receptor alpha (FRα) and bovine (from cows) folate receptor alpha (FRα). This biological mix-up means that "repeated exposure to milk FR in the digestive tract is the likely mechanism for autoantibody generation" [5]. I'm left wondering a few things: (a) did Quadros and colleagues ask about milk consumption and/or was it recorded? and (b) regarding the 'heritability' issue, could this be part of a wider 'autoantibody heritability' issue among families where autism is present? Y'know, based on the idea that autoantibodies and autoimmunity seems to be a recurring theme for at least some people diagnosed with autism (see here) and in their families (see here)?

And finally, a few research direction suggestions to perhaps take this area forward: (a) wide-scale screening for those for those folate receptor autoantibodies when autism is diagnosed to see if the pretty high 'positives' numbers continue, (b) the requirement for a large (LARGE) study looking at both supplementation with folinic acid and use of a milk-free diet to ascertain exactly what symptoms/traits can potentially be impacted, and finally (c) the inclusion of other parameters when looking at the familial element to folate receptor autoantibodies, such as everyone's favourite 'leaky gut' (also reported in other family members [6]) as a 'vehicle' for possible antibody production. Speculative, yes. Testable, also yes.

Oh, and perhaps a little more inquiry into the thyroid connection (see here) too (with links to yet another autoimmune condition mentioned with autism in mind)...

[4] Berrocal-Zaragoza MI. et al. High milk consumers have an increased risk of folate receptor blocking autoantibody production but this does not affect folate status in Spanish men and women. J Nutr. 2009 May;139(5):1037-41.