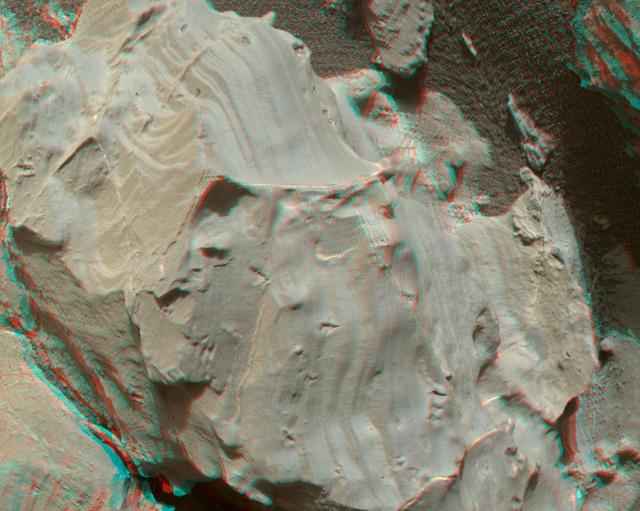 It's been a while since I last wrote about the topic of bone health and autism (see here). On that particular occasion, it was the work by Ann Neumeyer and colleagues [1] that provided the blogging fodder and the observation that: "BMD [bone mineral density] is lower in peripubertal boys with ASD [autism spectrum disorder]." BMD is important because of a possible association between lower BMD and risk of fracture or indeed, something more pathological.

Today I continue with this topic as per further work from Neumeyer and colleagues [2] looking to "examine macro- and micronutrient intakes and self-reported physical activity in boys with ASD compared to TDC [typically developing controls] and the relationship of these variables with BMD."

Based on data from nearly 50 boys aged 8-17 years of age (25 diagnosed with ASD and 24 not-autism controls), researchers once again relied on the technique known as dual-energy x-ray absorptiometry (DXA) for the measurement of bone mineral density. Various measures were taken from various parts of the body -"whole body less head, hip, and spine." Alongside, food diaries provided a rough-and-ready measure of food intake, self-reported physical activity (that's self-reported) did what it said on the tin, and fasting levels of 25(OH) vitamin D and calcium were garnered. I'll come back to some of the pros-and-cons of some of these measures shortly.

Results: consistent with the peer-reviewed data that has come before, BMD z scores at the lumbar spine, femoral neck, total hip, and whole body less head were lower in those with autism compared with control participants. A BMD z score by the way, is basically a comparison of BMD with that of standardised data (i.e. an average person of the same sex and age). Added to such results, authors also observed that less calorie intake was present in the ASD group (again compared with controls) and a "lower proportion of ASD participants were categorized as "very physically active" (27% vs 79%; P<0.001)." Interestingly however: "Body mass index and serum vitamin D and calcium levels were similar."

I was rather intrigued by the Neumeyer results. Not least that vitamin D and calcium levels were 'similar' in the autism and control groups. As I've discussed before on this blog, there have been calls for preferential screening for these biological parameters as and when an autism diagnosis is received (see here) in light of other findings (see here). The Neumeyer observations perhaps reflect a wider need for such screening.

The use of self-report as a measure for physical activity, whilst useful, is slightly outdated in these times of actigraphy. Wearable technology to measure activity and rest cycles is cheap and abundant these days and, as I've mentioned on other occasions, really should be the research industry standard. I'm not saying people might not be accurate in reporting their short-term physical activity but...

I do think there are some additional 'where next?' things to consider when it comes to future work looking at BMD and autism. Noting for example, that both dietary and malabsorptive issues seem to be able to influence BMD [3] there are additional parameters to be looked at. Given previous peer-reviewed reports on lactose issues being present in relation to autism (see here), this could feature in future work. Although still possessing the ability to furrow brows in certain quarters, the observation of issues with intestinal permeability ('leaky gut') in relation to some autism (see here) also could be an additional parameter to examine. I daresay also that some initial chatter about a compound called zonulin potentially serving as a 'biomarker of impaired gut barrier function' in relation to some autism (see here) might also be revealing. And then there is the important issue of epilepsy / seizure disorder often being comorbid with autism (see here), and how certain [important] intervention measures for said issues might affect parameters such as vitamin D (see here) and what that might mean for long-term bone health...