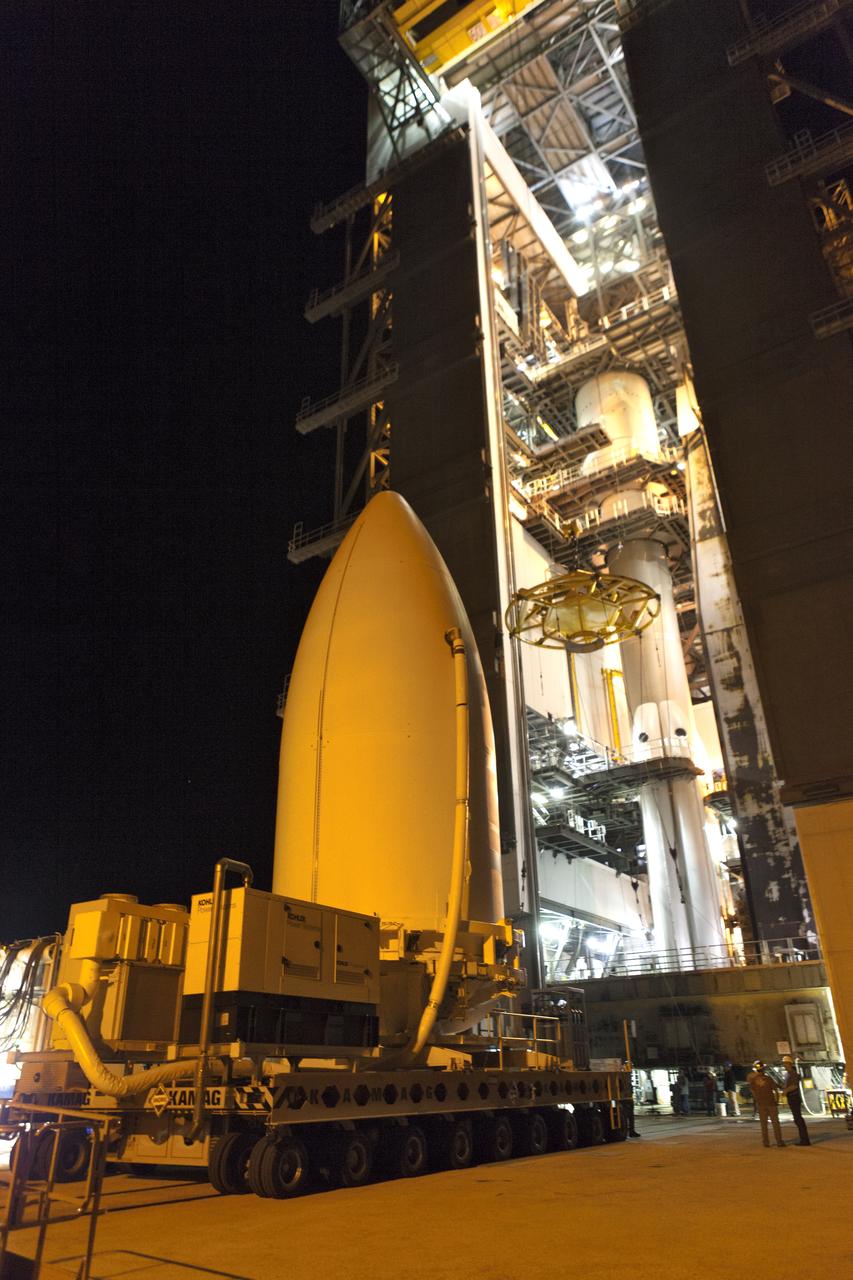 I'm a fan of the ATEC. Not only because it was one of the first instruments specifically devised to look at measuring changes to autistic symptom severity but also because it's freely available to use. No royalty payments required; free and open for anyone and everyone to use.

Devised by the late Bernard Rimland and Stephen Edelson of the Autism Research Institute (ARI), the ATEC was born out of the need for researchers and non-researchers alike to measure how autism / autistic features can, on some occasions, fluctuate, specifically in response to intervention. It's perhaps no coincidence that the ARI also holds some important data on parent ratings of how useful certain interventions were reported to be when it comes to autism (see here). Although probably not loved by all, such ratings - derived from those who probably know their children best - provide an important rough-and-ready measure of what intervention options perhaps need a little more investigation and which should probably be avoided. The fact that they're based on the reports of over 27,000 parents also helps matters too...

Anyhow, one thing that did seem to be missing from the increasing interest (see here and see here) in the ATEC is data on "the norms on the longitudinal changes in ATEC in the “treatment as usual population." The Mahapatra paper sought to partially remedy that situation based on an "observational cohort who voluntarily completed ATEC evaluations over the period of four years from 2013 to 2017."

Based on observations for some 2600-odd children (mostly males) all of whom scored 20 or above on the ATEC total score, researchers provided some important baseline data. They for example, show how total ATEC scores, a measure of autism severity, seem to change / fluctuate as children age (see Table 1). They also show how subscale scores - Speech / Language / Communication, Sociability, Sensory / Cognitive awareness, Health / Physical / Behavior - move around as a function of 'starting position' and age too. In short, it provides researchers and non-researchers alike some data on what might be expected to happen to the presentation of autism based on ATEC scoring.

But it's not by any means a perfect start. As the authors point out: "In the selection of participants for inclusion in this study, a baseline of ASD [autism spectrum disorder] diagnosis could not be established as child’s diagnosis is not part of ATEC questionnaire" indicating that not every child who participated might have had a diagnosis of autism or ASD. There were other methodological 'issues' too that need to be kept in mind.

I'm still however happy to talk about the ATEC and its potential usefulness to lots more autism studies aside from that already discussed in the peer-reviewed literature. Assuming also that ATEC has some overlap with other more standardised measures used in autism research [2] I think the future continues to look rather rosy for this rather important instrument.