"Predisposition" to autoimmunity and inflammatory activation linked to autistic regression? 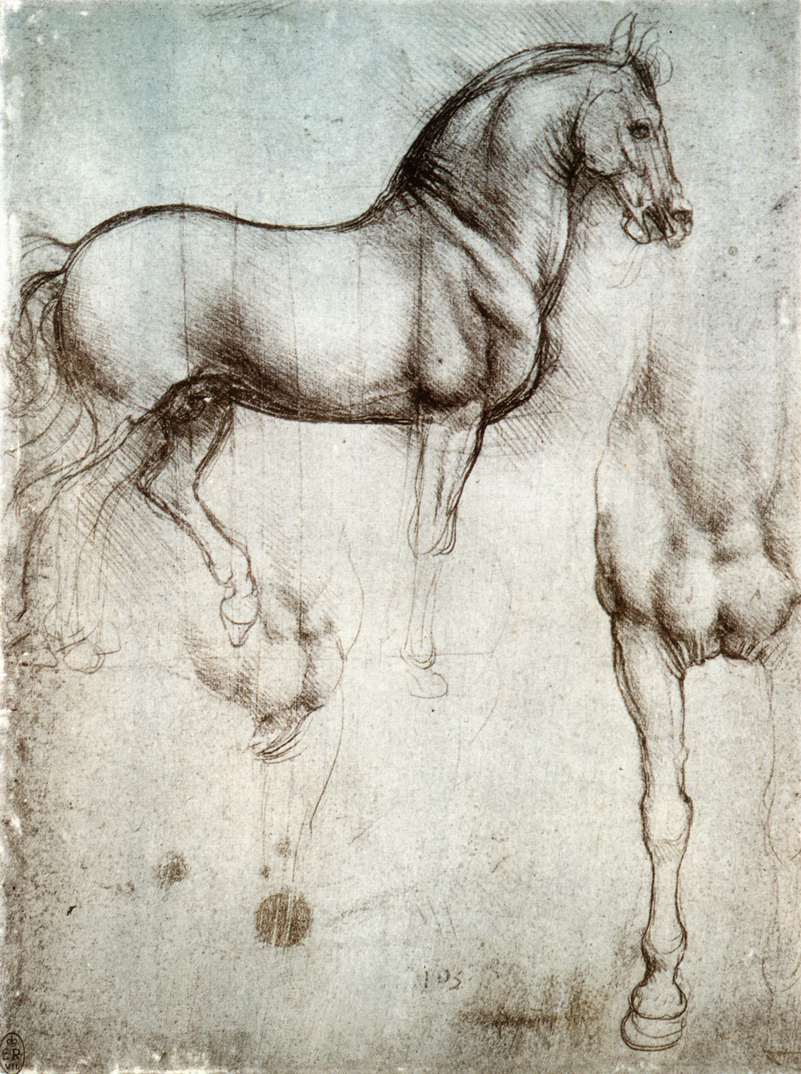 The paper by Ori Scott and colleagues [1] provides some very welcome interest in the concept of regression in relation to autism. As I've indicated quite a few times on this blog, regression accompanying cases of autism has [finally] been accepted by the research community at large (see here for example) but there is still some way to go with regards to the hows-and-whys of regression. There are some clues (see here) but more data is required. What the evidence available so far suggests is that sweeping generalisations about autism exclusively occurring/appearing during very early infancy or even before, are probably not as accurate as many people might realise (see here)...

So, starting from the idea that autistic regression might have an important 'immune-related' component to it, the authors set about reviewing the medical charts/records of some 240 children diagnosed with an autism spectrum disorder (ASD). A small but significant proportion of the cohort presented with an "autistic regression variant". Researchers looked at various potentially important facets of those medical charts in relation to things like "febrile illness preceding initial parental concern" (in relation to autistic features) and "possible non-immune precipitants such as pregnancy and postnatal complications." Another important feature of the study was to look-see whether various autoimmune disease/conditions were a feature of the immediate family in regressing and non-regressing cases.

Accepting that this was research based on chart reviews (and indeed chart reviews in 2014) and the relatively small group numbers presenting with autistic regression, these are potentially important findings. Familial autoimmune conditions/disease *correlating* with autism is by no means a new thing (see here). Type 1 diabetes - the one where the pancreas don't produce any insulin as a result of the body failing to recognise self as self - has some history in relation to offspring autism risk (see here). Autoimmune thyroiditis, or at least some of the biological markers of this disease, also has some research history (see here). Interestingly, autoimmune thyroid disease also might have some connection to cases of depression too (see here) which could pose some intriguing questions in relation to the body of research talking about antidepressant use being potentially important to offspring autism too (see here). It would be a brave person to say there is no possibility of a connection between these and other familial autoimmune conditions and offspring autism...

The febrile illness stats produced by Scott and colleagues in relation to the regression group are really very interesting. Febrile illness denoting fever and corresponding symptoms in relation to autism onset is an area crying out for further research. Yes, febrile illness can affect onset of things like seizures and/or epilepsy and it would be rather intriguing to see whether this might play a role in the onset of some autism bearing in mind the epilepsy connection posed so far (see here). But more than that are the numerous voices talking about fever being a facet of symptoms onset under quite a few circumstances [2]. The words 'post-encephalitic' spring to mind and with it, quite a bit more scientific inquiry being indicated. And there is also another area that might benefit from some additional scrutiny in relation to developmental regression 'plus' other factors accompanying cases of autism [3]...