Folate-dependent one carbon metabolism and transsulfuration pathways: biomarkers for autism? 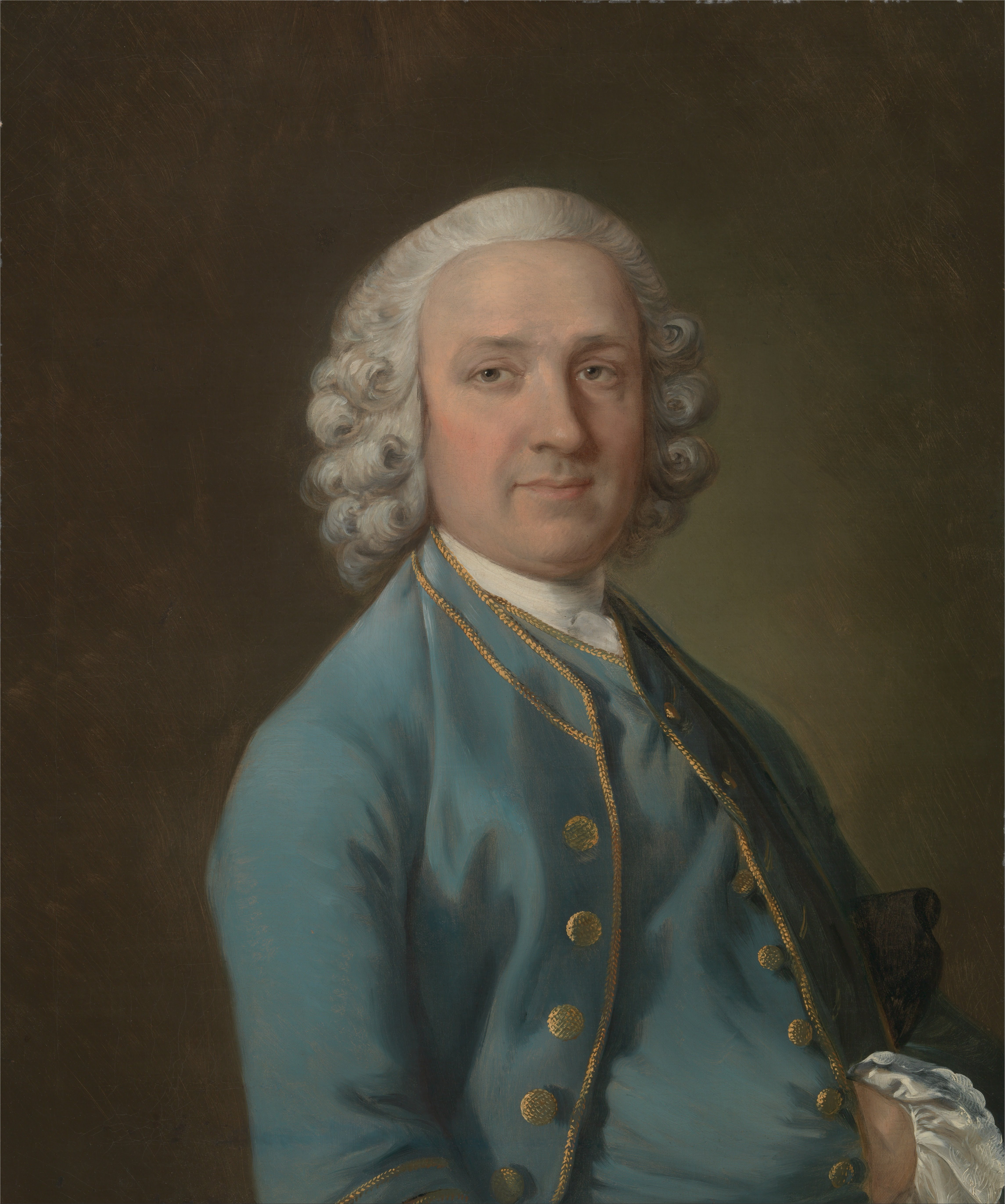 I found it a little unusual that the findings reported by Daniel Howsmon and colleagues [1] (open-access) talking about "multivariate statistical analysis presented herein [provided] unprecedented quantitative classification results for separating participants into ASD [autism spectrum disorder] and NEU [neurotypical] cohorts based solely on biochemical data" merited a rapid reply in a prominent science magazine pouring cold water on the results (see here). Not least because one of the commentators interviewed in said science magazine article is also not seemingly immune when it comes to sweeping claims being made on the basis of preliminary research findings about autism (see here as per the previous headline: 'Super-parenting' improves children's autism).

No mind, the Howsmon paper - including a notable research name on the authorship list - mentions a few important compounds and biological processes in their discussions on: "Stepping towards this goal of incorporating biochemical data into ASD diagnosis." The sorts of things covered included various biological 'markers' pertinent to folate-dependent one-carbon metabolism (FOCM) and transsulfuration (TS) some of which have been fodder for this blog previously (see here and see here for examples). Researchers looked at these various compounds in blood samples from some 80 children diagnosed with an ASD and compared levels with 47 siblings and 76 age-matched controls. They applied some nifty statistics to try and determine whether any combination of the 24 analytes examined might be potential biomarker-material for an autism diagnosis. You'll note that once again the quite problematic binary description of 'neurotypical' was used to define 'not-autism' leading onwards to the inevitable questions: 'what is neurotypical?' and 'what are the boundaries of being neurotypical?' Sensible [evidence-based] answers on a postcard please.

Results: "FDA [Fisher Discriminant Analysis] on seven metabolites allows sufficient separation such that a linear classifier can correctly resolve 96.9% of participants." But actually this was not the whole story as the authors also report that five compounds/variables - GSSG, tGSH/GSSG, Nitrotyrosine, Tyrosine, and fCysteine - provided the best 'fit' when it came to potentially picking out children with autism. You might note that some of those 'famous five' have some autism research history (see here). The authors similarly note that: "these variables are affected by high quality vitamin supplementation that also decreases ASD severity in at least a subset of cases." Mmm.

There is definitely more science to do in this area. Biomarkers in relation to autism have come and gone down the years (see here for example) and I'm not altogether sure that using the label 'autism' as a starting point for this kind of research is necessarily the best idea (see here). Outside of just the heterogeneity and plurality - the autisms - associated with the label autism, there are other considerations to take on board such as the impact of all that over-represented comorbidity too (something that continues to 'mess around' with various 'autism is linked to..' studies).

But that shouldn't stop further efforts in this area including those also looking to expand into the 'genetics' of folate metabolism alongside the biochemistry, as per everyone's favourite scrabble word 'MTHFR' (see here) and its [meta-analysed] potential contribution to some autism. I agree that we are not quite there when it comes to folate metabolism as providing a generic biomarker or set of biomarkers for autism, but there again, the authors never said that it definitively did: "it should be noted that these studies should be replicated and empirically tested on a wider scale before more definite conclusions can be drawn." Too true but the Howsmon results represent an interesting first attempt...