Parental exposures and risk of offspring autism: some curious details 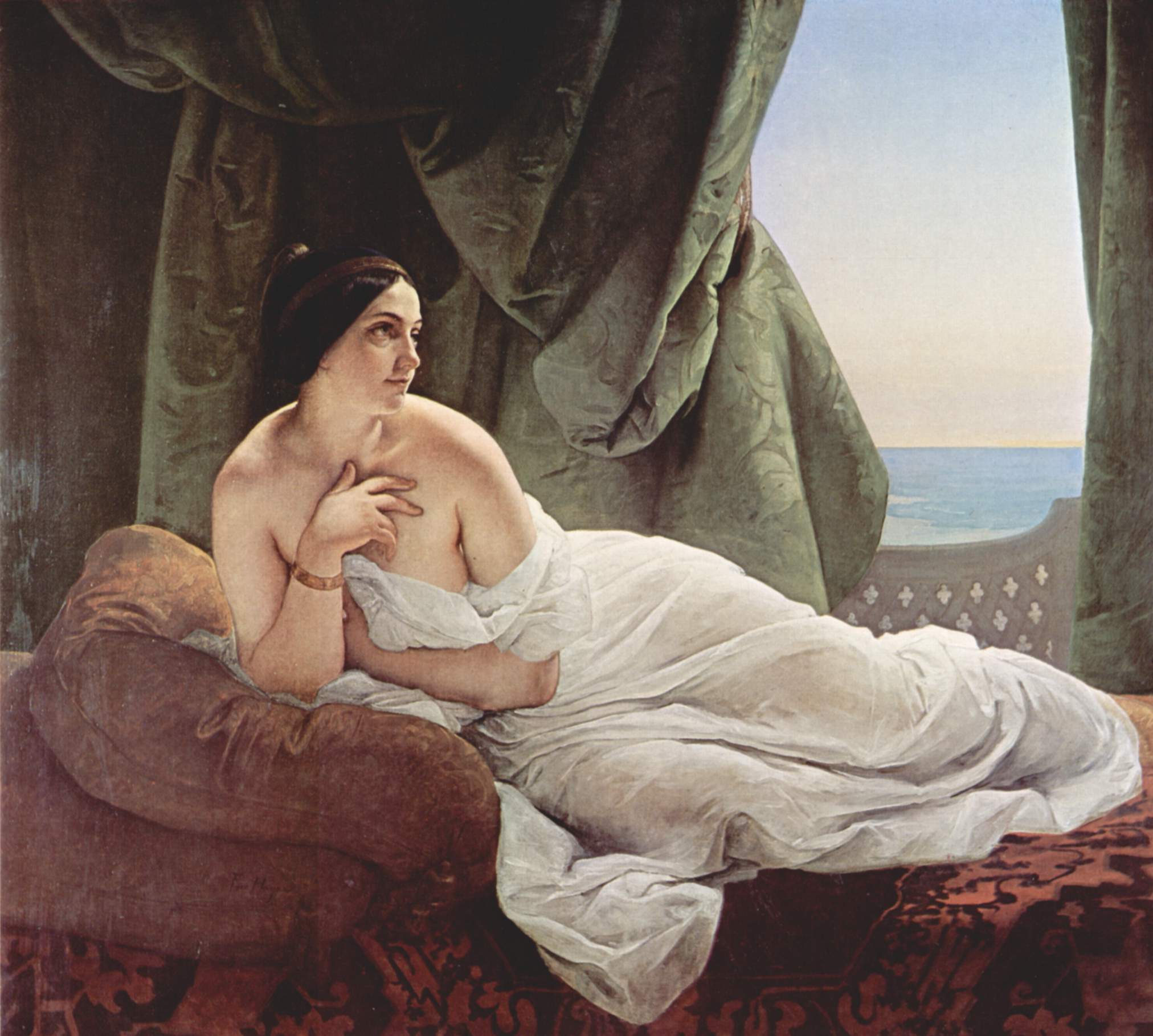 "Overall, our results were consistent with no positive association between parental asthmagen exposure and ASD [autism spectrum disorder] in the children."

So said the findings reported by Alison Singer and colleagues [1] (open-access) continuing a research theme from this group [2] looking at whether "parental workplace exposures to risk factors for asthma (“asthmagens”)" might have relevance to offspring risk for autism.

Based on data derived from some of those oh-so-important Scandinavian research registries (this one based in Denmark), researchers initially looked at some 12,000 cases (where autism was mentioned in medical records) compared with over 48,000 controls (not autism) to ascertain whether parental work exposures might play some role in autism risk. This numbers were eventually boiled down somewhat.

Despite the opening line to the post, there were some curious details to emerge from the collected analyses. So: "We observed an inverse association between any maternal occupational asthmagen exposure and ASD in the children." Researchers reported that maternal occupational exposure actually seemed to be protective against the development of offspring autism according to their findings. They note that this finding was "largely explained by latex exposures" on the basis of linking occupational codes "to an asthma-specific job exposure matrix (JEM)." In other words, they didn't specifically look at latex exposure in every single case but rather relied on the probability that a particular occupation would entail this or other exposure.

A few other curious details also emerged: "Some paternal occupational asthmagen categories were positively associated with ASD, including bioaerosols..., pharmaceutical drugs (manufacturing or extensive handling)..., and metals." The authors tend to talk down these findings as per the suggestion that: "Some of these associations could be chance findings resulting from multiple comparisons or could reflect bias, such as unmeasured confounding" but I would perhaps be a little more cautious about rejecting them outright. Indeed the authors note on one point in relation to maternal exposures: "While adjustment for unmeasured confounding could bring the association to the null, the confounding would need to be implausibly strong to mask a positive association."

I've covered the topic of parental (occupational) exposures and offspring autism risk before on this blog (see here) alongside associated research (see here). The current take-away message from quite a bit of this research is that there may be target classes of compounds to 'look out for' when it comes to offspring autism risk, but as of yet there is no smoking gun. One also needs to read such research in the context of the myriad of 'associations' that have been made with offspring autism risk down the years (see here for example) and how genes and environment might mix in relation to the plural autisms. Cumulative effects are more likely over single factors.

Insofar as the current Singer results, I do feel that the authors might have been a little premature in making the sweeping claims that they have on the basis of their findings: "this large population-based case-control study does not suggest a positive measurable association between parental occupational asthmagen exposure and ASD." I say this in the context that 'asthmagen' exposure could be incurred via several routes (see here). I don't doubt that the correlations/findings reported by Singer could be 'due to chance', but until such claims can be independently verified in direct study (see here for one idea) and perhaps tested in animal models for example, they should really just report what they found without fear, favour or complication...