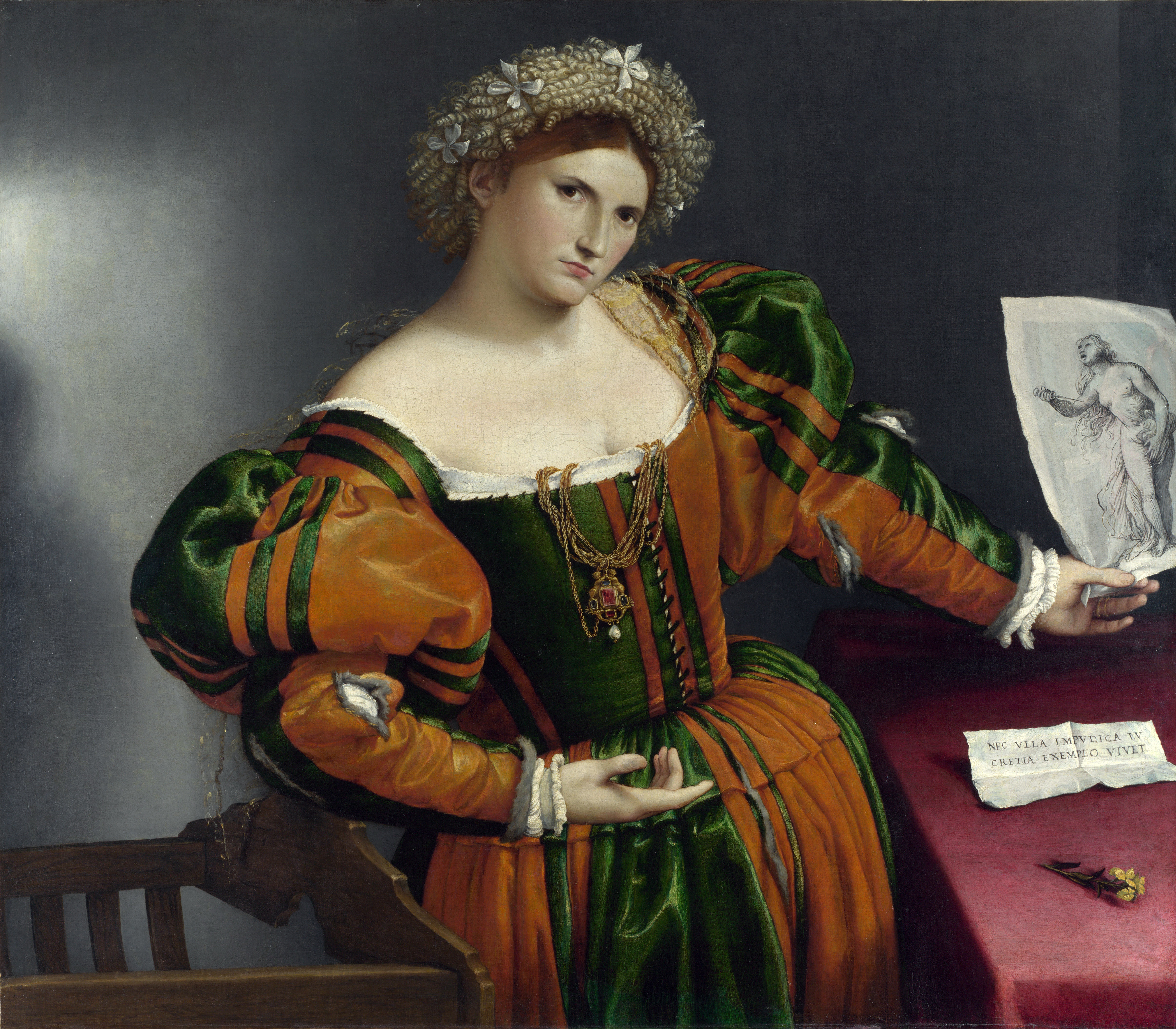 'Could stem cells offer hope for autism?' went one media headline referencing the very preliminary "phase I, open-label trial" published by Geraldine Dawson and colleagues [1] (open-access) detailing the experiences of a single intravenous infusion of autologous umbilical cord blood in 25 children with "a confirmed diagnosis of ASD [autism spectrum disorder]."

Well, the results were promising in respect of important issues such as safety in light of the tenet 'first do no harm': "Assessment of adverse events across the 12-month period indicated that the treatment was safe and well tolerated" and some potentially interesting effects were noted when it came to behaviour "across a wide range of outcome measures in this study." But much like another quite innovative study with a similar research design published quite recently (see here) one needs to be a little cautious about the limitations of this current study. Not least that: "As an uncontrolled open-label study, it is not possible to determine whether the observed behavioral changes were due to the treatment or reflect the natural course of development during the preschool period." I might add that any study mentioning the words 'stem cells and autism' in the same sentence is going to be subject to significant scrutiny (see here for example).

Although the Dawson paper is open-access, here are a few choice details:

There is a scheme of research required to follow this preliminary study, of that there is no doubt. We don't for example, know exactly how any behavioural changes were tied into the infusion (or not) because among other things, no other physiological measurements were made over the course of the Dawson study pointing to possible mechanisms. This is not entirely unexpected given the preliminary nature of the study. I will also stress again that these results were based on participants' own stored cord blood samples not other donor samples just in case any incorrect generalisation of results is made. As an aside, I was quite interested to see the use of IV (intravenous) Benadryl in relation to some of those AEs. Benadryl is an antihistamine used to manage allergy symptoms. I've talked before on this blog about how treating allergy issues in relation to some individual cases of autism might have some interesting effects on the presentation of autistic symptoms too (see here). I wonder...

I am assuming that there will be more to talk about in this area of autism research as a consequence of a concluding sentence made by the authors: "we have also included the clinician-rated CGI and additional measures as secondary endpoints in our next study, a phase II, double-blind randomized clinical trial designed to formally evaluate the efficacy of umbilical cord blood infusion in improving core symptoms of ASD." Accepting that there is still some PR to be done with regards to the issue of cord blood and stem cell use in relation to autism [2] (that also includes work related to modelling conditions like autism too [3]), I'll be interested to see whether the current Dawson results survive more rigorous scientific study...

To close, skin problems in Hollywood villains. No really, someone has actually studied this...