Allergy and ADHD meta-analysed and guess what... 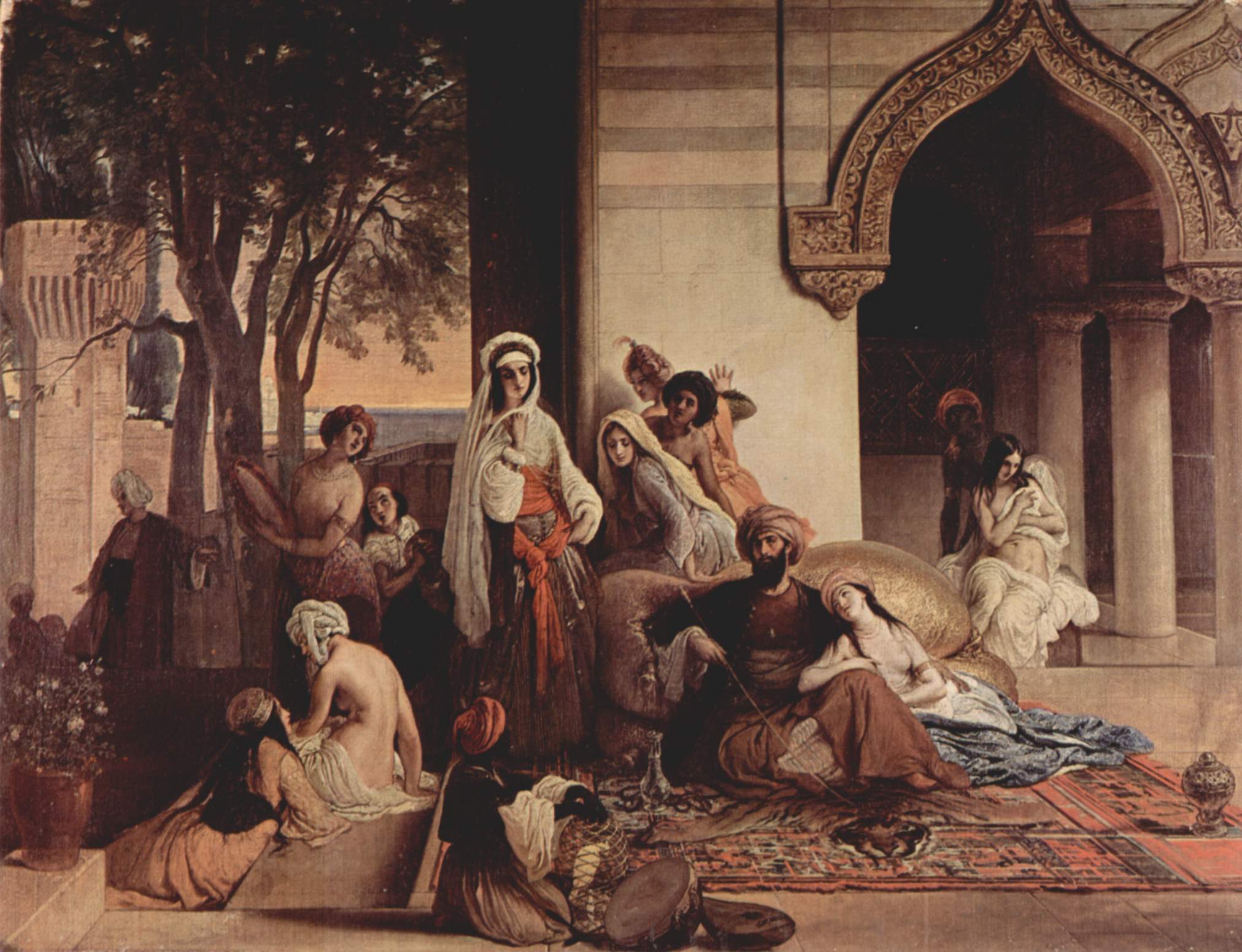 "Reports of frequent manifestation of allergic diseases in children with attention deficit hyperactivity disorder (ADHD) have been the subject of mounting clinical interest."

"The objective of this study was to compile and assess available studies on the association between ADHD and allergic diseases in children."

And your findings... "children with ADHD are more likely to have asthma, allergic rhinitis, atopic dermatitis, and allergic conjunctivitis than their counterparts. Interventions including strategies for managing allergies in children with ADHD would be beneficial."

So said the systematic review and meta-analysis published by Celine Miyazaki and colleagues [1] (open-access) who provide quite a good 'where we're at' update when it comes to a potentially important intersection between a developmental condition (ADHD) and a series of somatic, immune-based conditions (allergy).

Regular readers of this blog might already know that I have a blogging interest in all-things immune system and behaviour (see here for example). Indeed, acknowledging that the immune system may be doing so much more than protecting us from the multitude of viral, bacterial and other insults we face each day is gaining some real [peer-reviewed] scientific momentum.

Boiling down the peer-reviewed literature to five studies meeting the meta-analysis criteria laid out by authors, cumulatively including some 60,000 research participants (including data derived from that wonderful Taiwanese research registry that I keep going on about), researchers set to work on the examining the various findings. Nearly 8,000 of the 61,811 children included for study were diagnosed with ADHD and various allergic diseases were 'examined' in the context of the ADHD label or without the label. The results were as mentioned in the first paragraph.

When it came to looking at which specific allergic disease diagnoses were most strongly linked to ADHD a familiar theme emerged: "children with ADHD have an 80% increased odds of asthma compared with children without ADHD." I'm beginning to lose track of the number of times I've covered this association down the blogging years (see here and see here and see here). Indeed, these results add to other reviews on this topic [2] previously covered on this blog (see here).

The nature of the association? Well, more studies are still required. The authors talk about some work looking at possible overlapping genetic issues with autoimmunity in mind, and that is probably going to be quite important. More than that however is the idea that other less-genetic factors might also play a role. Y'know how social factors such as poverty might figure (see here) for example. I'm also minded to bring in the possibility of an 'association' between food allergy and behavioural symptoms (see here) in light of other work. Such a connection might also implicate all-manner of other bodily systems including the [hyped-up] field of microbiomics for example. Suffice to say that connections are likely to be complex and potentially numerous.

The other implication from the Miyazaki results is another thing I've been going on about for some years on this blog: preferential screening. Y'know, when a diagnosis of asthma for example, is received, how about screening for ADHD and related developmental issues? Or, the other way around, screen for allergic diseases when a diagnosis of ADHD is received? And then there's the intervention angle, and some potentially useful data from both other developmental/behavioural diagnoses and allergy symptoms (see here) and some rather more direct evidence (see here)?

To close, my brood have just discovered Little Britain and the laughter has gone on and on and on...