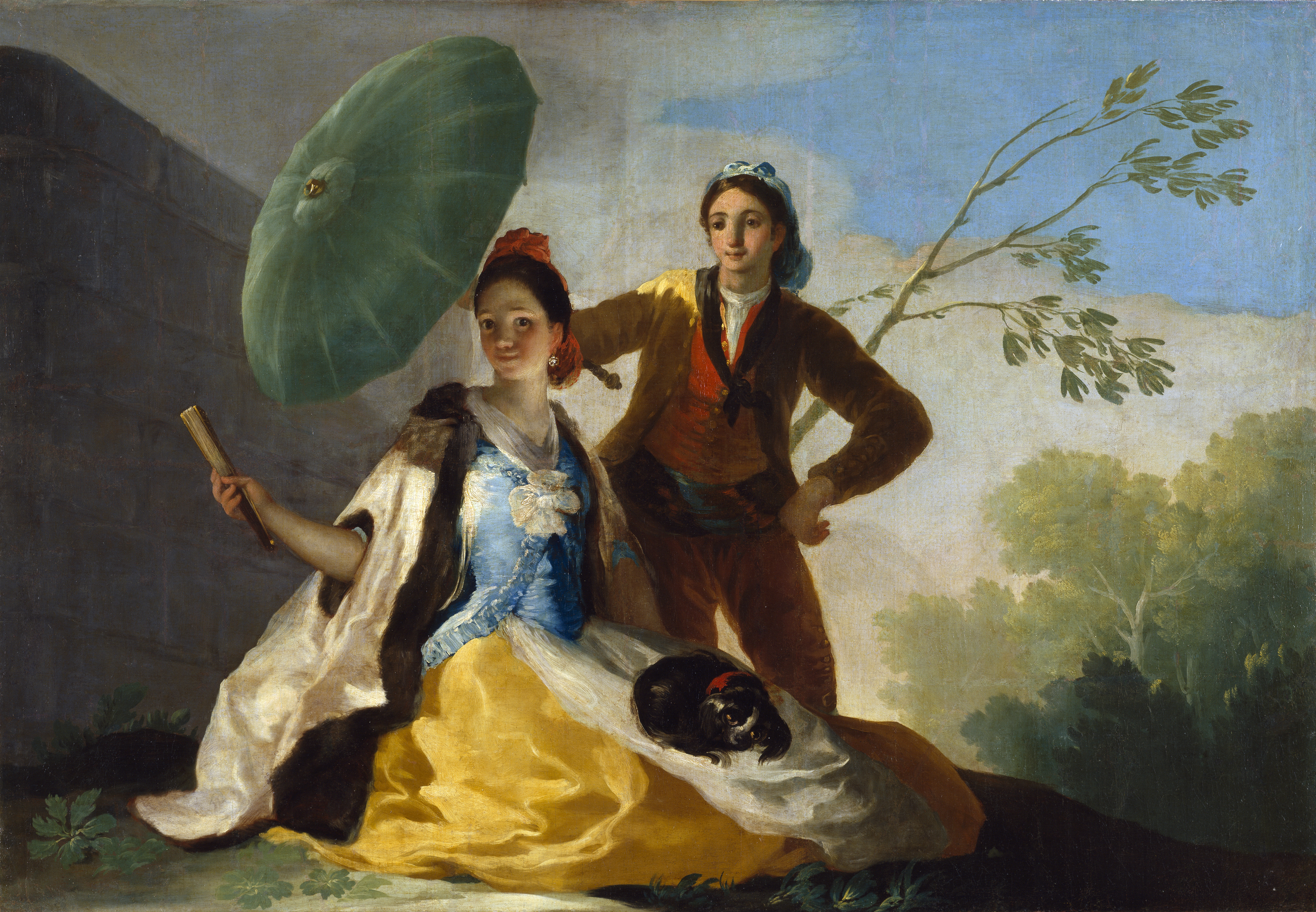 The case report from Betül Mazlum and colleagues [1] (open-access available here) illustrates once again that (a) the plural 'autisms' exist (see here) and (b) screening for inborn errors of metabolism (IEM) should be an important part of any autism assessment (see here). Indeed, screening for IEM should really be part of assessments for many different labels...

Detailing a case report wherein a 3-year old child came to clinical attention for "speech delay and social problems", the authors describe how following a diagnosis of "autism according to DSM-IV criteria" further investigations were undertaken. Said investigations included analysis of blood and urine amino acid levels and, voilà, high levels of phenylalanine were detected and a diagnosis of phenylketonuria (PKU) made. Initiation of a low phenylalanine diet (the treatment of choice for PKU) followed and was accompanied by some important [positive] changes to behaviour and cognition. Of particular note to the presentation of autism we are told that: "At 4 months follow-up improvement was noticed in his eye contact, joined attention and speech."

The authors further note: "This case was not at particular risk for PKU at first thought, being born to non-consanguineous parents and during a period when newborn screening with Guthrie test was widely applied in Turkey. Although the child had a heel prick in the hospital where he was delivered, the results are unavailable and therefore whether his sample was analyzed is questionable."

OK, this was a case report and whilst an important 'N=1' is not necessarily generalisable to all autism (or rather all autisms). Insofar as the methods talked about for establishing raised phenylalanine - "Blood and urine amino acid chromatography" - I would have liked to have seen a little more detail in relation to the specific 'chromatography' methods used and any results related to another aromatic amino acid (tyrosine). We don't also have any data on follow-up either (repeat biological testing)...

PKU is an important but quite rare IEM. This is not however the first time that PKU has been linked to autism or the presentation of autistic traits (see here) particularly in cases of 'untreated' PKU. Aside from PKU providing quite a good template for how diet - certain aspects of diet - can affect behaviour and mental state for some (see here) there are other potential implications and 'correlations' on the back of this work. Not least is the intersection between another intervention measure potentially indicated for PKU - tetrahydrobiopterin (sapropterin or BH4) - and research suggesting that the 'mopping up phenylalanine' properties of this compound might be potentially effective for some cases and facets of autism too (see here) based on double-blind, placebo-controlled trial results [2].

"The possibility of a metabolic disorder including PKU should be considered in any child presenting with symptoms of autism, learning or speech problems and PKU should be tested unless the newborn screening results are available." I wouldn't argue with those sentiments [3], allowing for the fact that other correlates should also be considered (see here for example) particularly it seems, when autism appears alongside something like intellectual (learning) disability. The question of whether the quite restrictive low phenylalanine diet typically indicated for PKU might also impact autistic signs and symptoms is something that science still perhaps needs to look into...

Music to close, and how about something lively from The King?