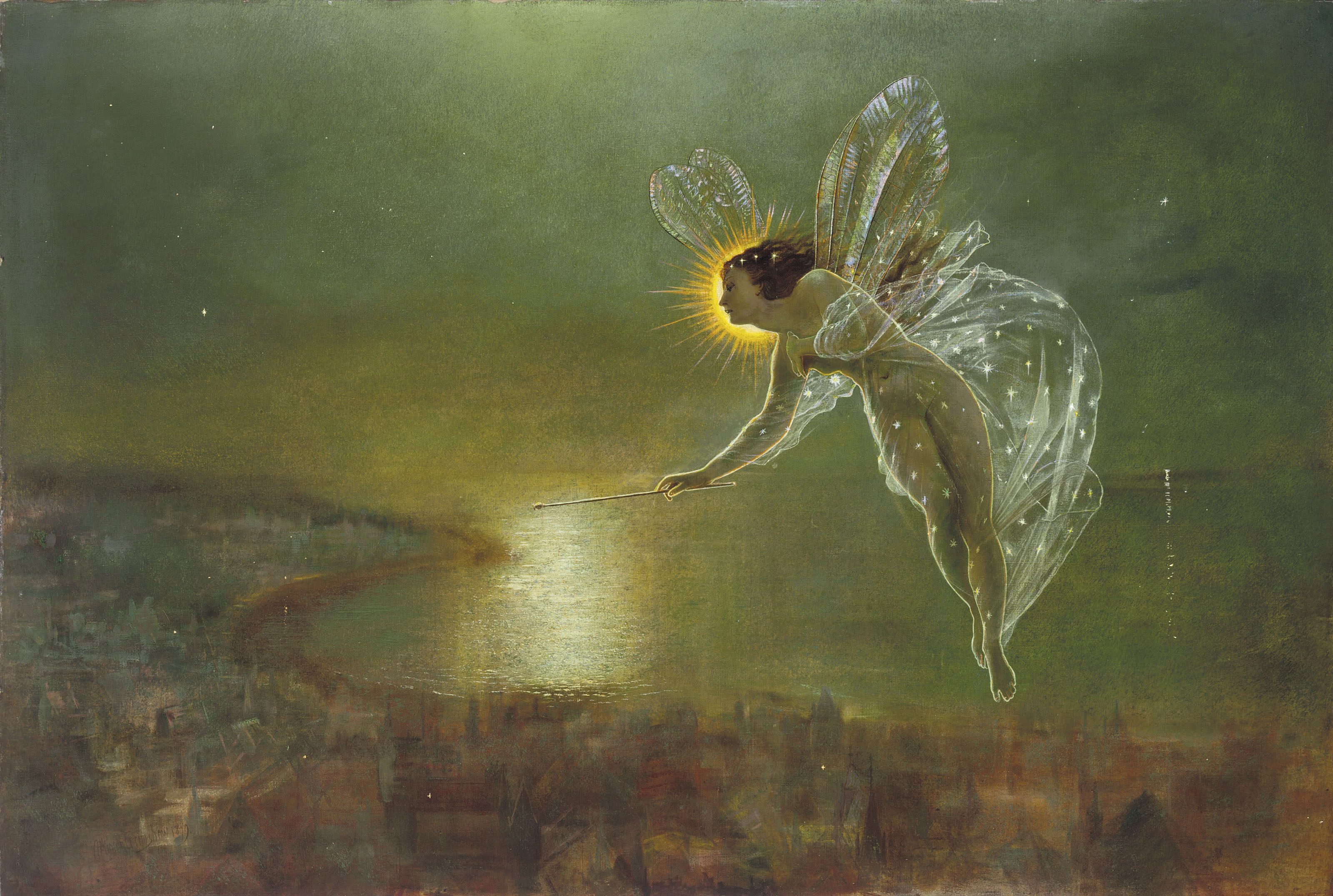 The paper by Dennis Anheyer and colleagues [1] (open-access available here) is offered up for your reading consumption today, and the results of a review of the available published science - "Only randomized controlled trails (RCT)" (authors' spelling mistake not mine) - looking at the use of herbal medicines for the treatment/management of attention-deficit hyperactivity disorder (ADHD).

OK I know some people read the term 'herbal medicine' and automatically think 'woo'. If I instead use the term 'pharmacognosy' to denote how plants and herbs are the starting material for quite a few active ingredients included in various medicines (and related products!), you can perhaps see that a little more scientific respect is required for our cumulative flora. Respect and caution I should perhaps say...

Anheyer et al boiled the literature on this topic down into 9 studies fulfilling their eligibility criteria, covering a variety of herbal medicines. These included: Melissa officinalis, Valeriana officinalis, Passiflora incarnata, evening primrose oil, Gingko biloba, Pycnogenol and St. John’s Wort.  They concluded that based on their examination of the collected literature "no concrete recommendations for use can be made so far."

But that's not to say that there weren't some potentially encouraging 'green shoots' to be seen in the literature reviewed. The "potential efficacy of pine bark extract [pycnogenol] in the therapy of ADHD" was mentioned, as the 'bark with bite' (see here) got something of a thumbs-up (or at least, not a thumbs down). Researchers also suggested that: "Low evidence could be found for Melissa officinalis, Valeriana officinalis and Passiflora incarnata" as part of a mixture (compound herbal preparation) indicating that more research might be indicated.

It's also worth pointing out that within the studies examined by Anheyer and colleagues, the safety profiles of the herbal medicines used were typically good in relation to reported side-effects over the duration of their study. Only one 'serious event' was recorded as far as I can see when it came to the use of evening primrose oil and a participant who "developed severe diarrhea" (although even this event may not have been directly due to the remedy given).

Where next I thought I heard you ask? Well, assuming one can get around any issues with the term 'herbal medicine' I'd like to think that further investigations could be attempted on some of the more favourable herbal medicines identified in this and other reviews [2] and what the active ingredients and relevant biological processes might be. Allied to the increasingly important data on how something like certain fatty acids might be an intervention option for some with ADHD (see here), there is potentially still much we can learn from applying the science of pharmacognosy to a label like ADHD.

But, as I've said before, treat your herbal medicines (and other nutritional supplements) as what they are - medicines - and just be careful [3] particularly when other medicines might also be administered at the same time.