Mitochondria support for mitochondrial activity in [some] autism 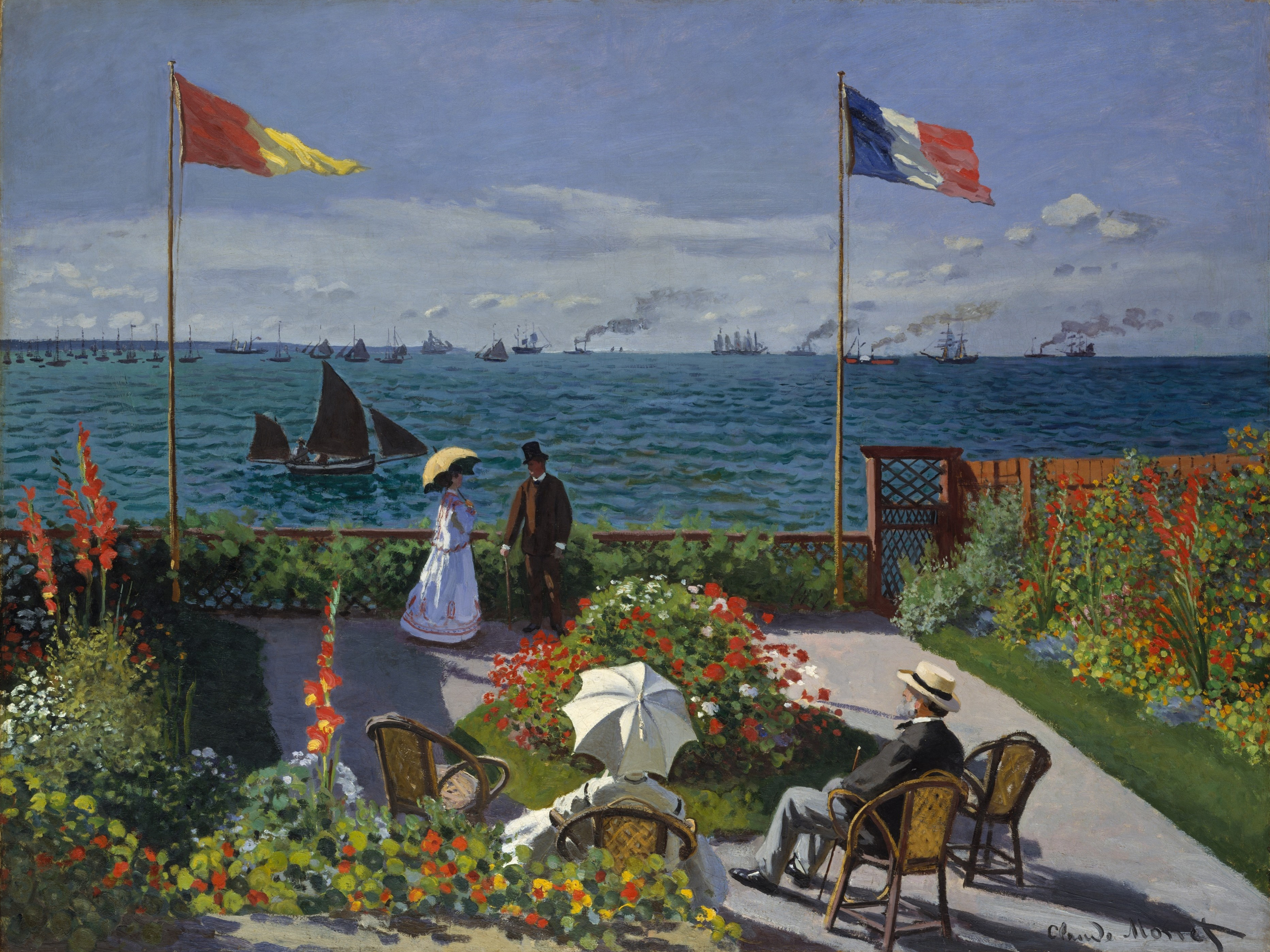 That was the premise of the study results published by Leanna Delhey and colleagues [1] (open-access available here) and follows previous discussions suggesting that mitochondrial disease might not be totally unfamiliar to at least some autism (see here). Including some notable names on the authorship list previously linked to the area of mitochondrial functions in relation to autism (see here), the authors provide some important information about how specific mitochondrial function might be 'supported' by various interventions.

I'm not on this occasion going to venture into all the details discussed by Delhey but I do want to pick out some interesting titbits. First, of the 127 children diagnosed with an autism spectrum disorder (ASD), we are told that "15% of the sample was clinically diagnosed with mitochondrial disease." Bearing in mind this particular cohort might not be totally representative of the autistic population at large, 15% is not an insignificant figure. What this tells us is that as and when a diagnosis of autism is received, screening for a possible mitochondrial disorder should be initiated (yes, an autism diagnosis is a starting point not the finishing line and the diagnosis rarely exists in a diagnostic vacuum).

"This study provides empirical support for common mitochondrial treatments and demonstrates that the relationship between activities of mitochondrial components might be a marker to follow in addition to absolute activities." I'd agree that there is the beginnings of a roadmap for further study based on the Delhey results. That and including important parameters related to the presentation of autism and how it may/may not be affected by treating underlying mitochondrial disorder, and the scene is set for further recognition of how indeed, autism rarely exists in a diagnostic vacuum...