Fatigue in adults with a 22q11.2 deletion syndrome 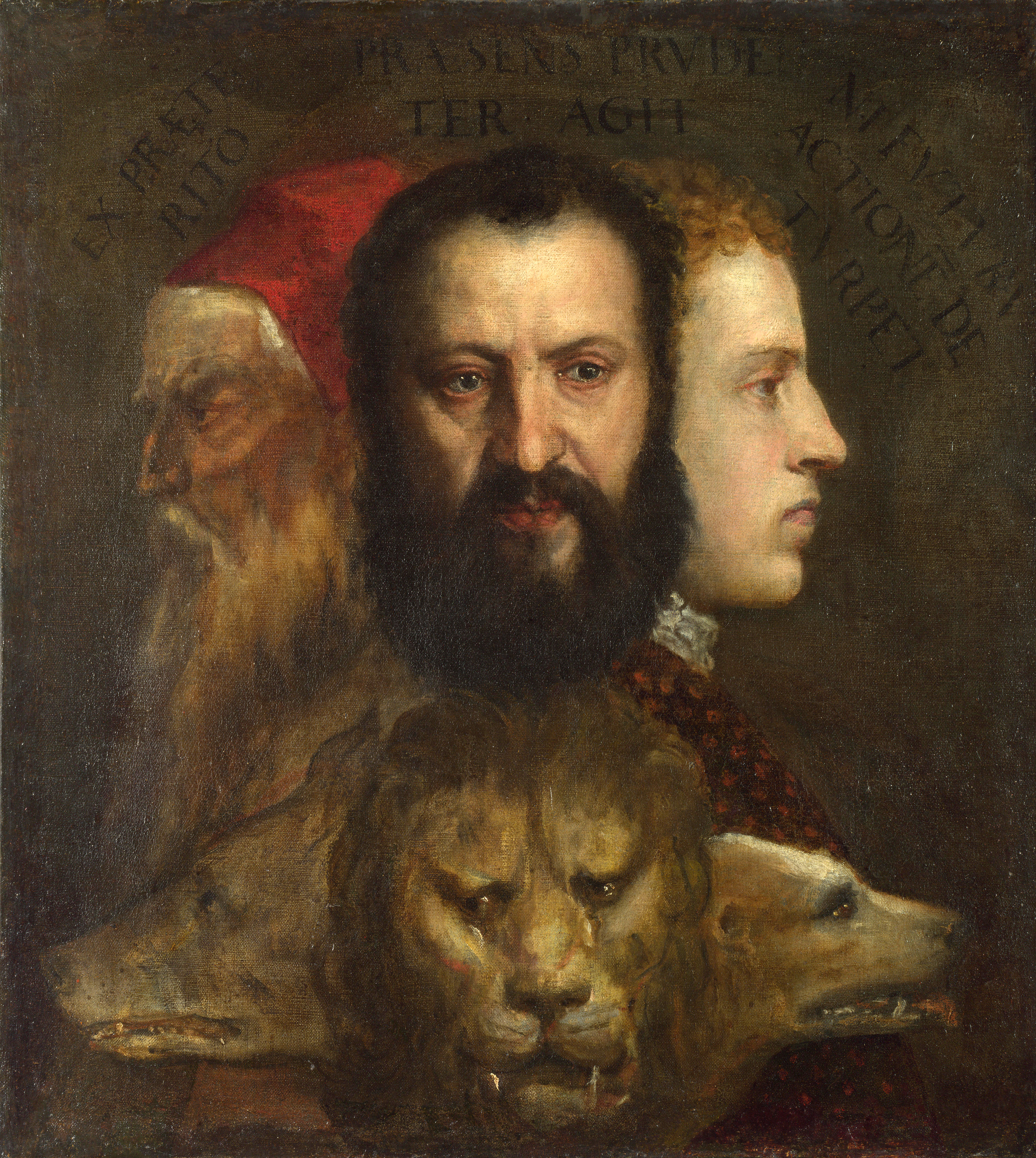 The genetic condition called 22q11.2 deletion syndrome (22q11.2DS) has, on occasion, provided some research fodder for this blog (see here and see here). The reason for its inclusion here has tended to be around the 'overlap' in the presentation of 22q11.2 and autism/autistic features and the importance of appropriate screening as and when an autism diagnosis is received (see here). Remember: receipt of an autism diagnosis is a starting point not the finishing line.

Today I'm once again talking about 22q11.2 and specifically the results reported by Vergaelen and colleagues [1] on the need for more research/investigation on fatigue as a potentially important symptom when it comes to 22q11.2. This work links into another area of interest to this blog: chronic fatigue (syndrome) (CFS).

OK, just for the record I'd like to point out that fatigue is not the same as chronic fatigue syndrome (indeed, as mentioned in a recent post, 'chronic disabling fatigue' is also not the same as chronic fatigue syndrome). Vergaelen et al relied on data from 29 people (adults) diagnosed with 22q11.2 who completed "the multidimensional fatigue inventory (MFI) measuring severity of fatigue." Results from the self-report schedule were "compared with published population norms" and suggested that: "Subscales and total MFI scores were significantly higher in adults with 22q11.2DS." Authors also noted that the presence of fatigue seemed to also affect scores on quality of life and depression in their cohort and recommend "a systematic clinical examination to exclude underlying somatic or psychiatric causes of fatigue."

There's little more to say on this topic aside from reiterating the point that further clinical examinations should be undertaken to assess the possible hows and whys of fatigue presenting alongside 22q11.2 deletion syndrome. Given for example, previous work suggesting that mitochondrial disease might manifest as fatigue (as part of CFS that is) (see here) and some work linking "some 22q11DS genes implicated in mitochondrial function" [2] that is one option to consider among [likely] many.

Music: and if like me, you watched the trailer to the new 'Logan' film and asked who 'sings that song?', well it was Johnny Cash and Hurt.