Depression in parents of children with autism 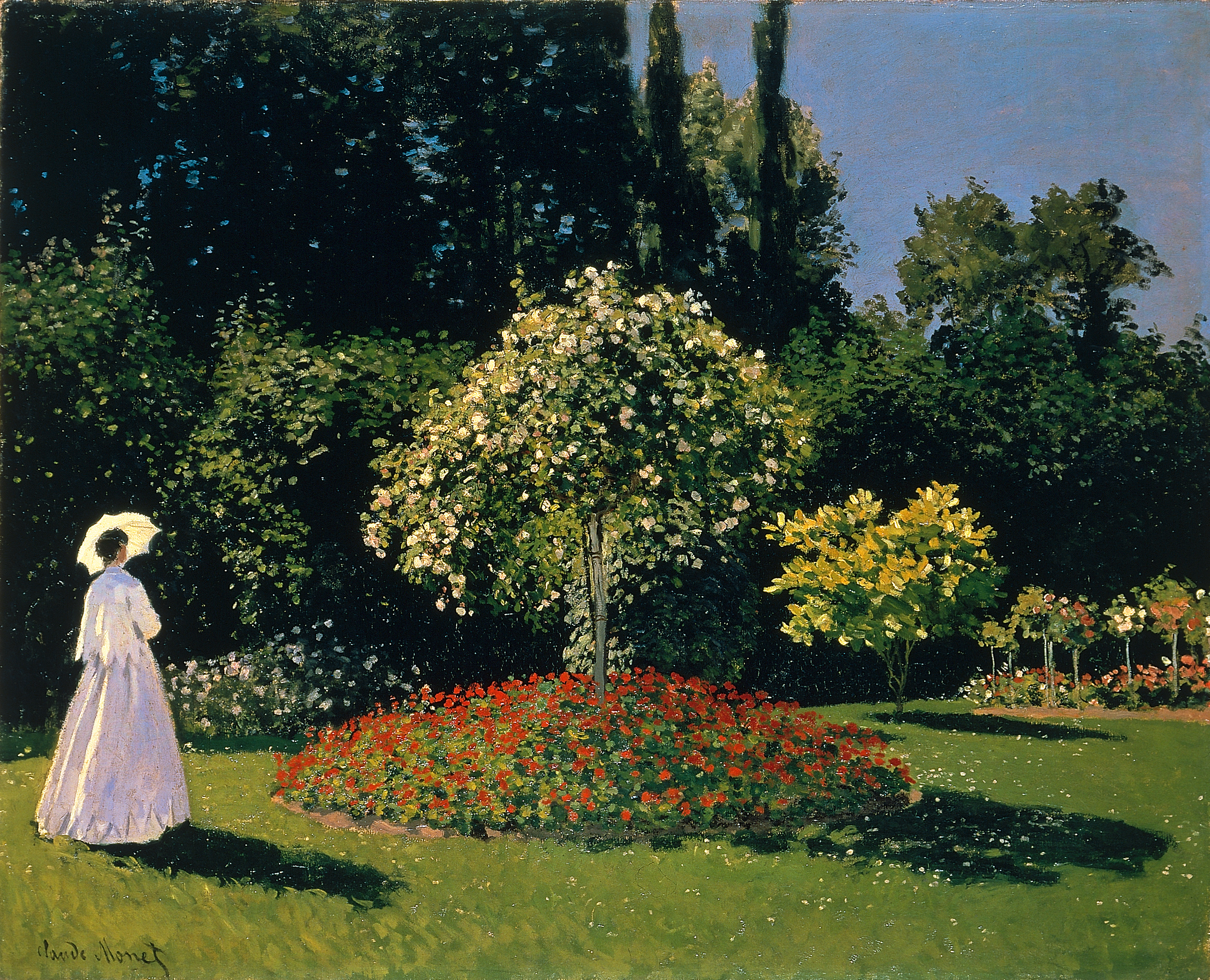 The paper by Cohrs and Leslie [1] is probably not going to win any awards for novelty when it comes to their findings that: "Autism Spectrum Disorder (ASD) in children can have secondary effects on the child's parents." It does however represent another important piece of evidence pertinent to the idea that 'caring for the carers' should be a mainstay of the support and services offered when a diagnosis of autism is received in the family.

I did say in a post not so long ago that I would talk about the Cohrs/Leslie paper and there, I [briefly] have. Added to the body of literature talking about parental stress (and what we can do about it) in the context of autism, resources aplenty should be poured into this area. That and the fact that we already have some clues as to what areas of child rearing might be primary targets for intervention and support....