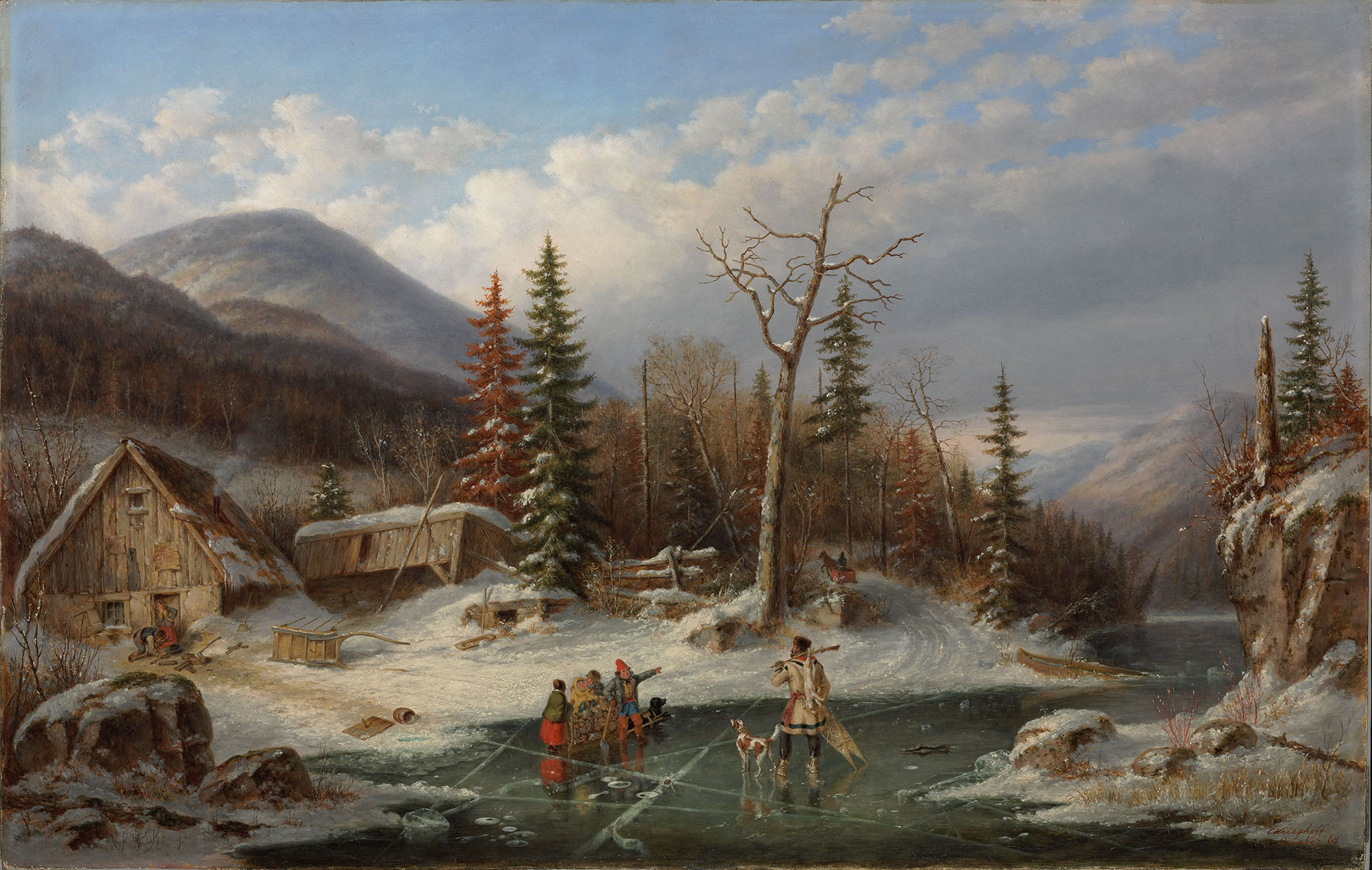 "Schizophrenia confers a high endogenous risk for diabetes, and the risk is further increased by both first-generation and second-generation antipsychotics."

So concluded Anto Rajkumar and colleagues [1] who relied on participant data in the thousands derived from several of those very helpful Scandinavian population registries (this time in Denmark) to add some further science to the idea that psychiatric diagnoses like schizophrenia seem to carry an elevated risk for all-manner of somatic conditions.

From a total population of 2.7 millions people born in Denmark between 1977 and 2013, researchers reported that: "14,118 (0.52%) developed diabetes, and 8,945 (0.33%) developed schizophrenia during follow-up (49,582,279 person-years)." When looking at the risk of developing diabetes (bearing in mind there is more than one type of diabetes) in those with schizophrenia not following any antipsychotic medication regime, researchers reported that: "The adjusted hazard ratio for diabetes was 3.07 (95% confidence interval [CI], 1.71–5.41) in antipsychotic-naive schizophrenia compared with the general population." In other words, compared with those without a diagnosis of schizophrenia, there was something of an increased risk of developing diabetes in those diagnosed with schizophrenia.

Then to the potential effect of antipsychotic medication, and as the authors note: "The risk for diabetes after starting antipsychotic treatment was significantly higher (adjusted hazard ratio, 3.64; 95% CI, 1.95–6.82) than the risk in antipsychotic-naive schizophrenia." The use of an adjusted hazard ratio means that researchers took into account potentially confounding variables such as a family history of diabetes known to potentially elevate the risk of the condition. The focus on medication is also perhaps the side of the whole schizophrenia-diabetes story that people might more readily recognise.

If all that wasn't enough to convince you that schizophrenia - medicated and unmedicated - might show a rather important relationship with diabetes, perhaps the results reported by Pillinger and colleagues [2] might ease your scepticism and the suggestion (from the authors) that "higher levels of insulin, and increased levels of insulin resistance" are a facet of quite a few cases of schizophrenia alongside demonstrating that "people with schizophrenia had higher levels of glucose in the blood." On the basis of these and various other studies, the onus is on regular screening for diabetes and its symptoms alongside other related measures (see here for example) when it comes to schizophrenia under multiple 'medicated or not' conditions.

Music to close, and having bumped into the excellent film 'Stand By Me' again recently, the song of the same name...