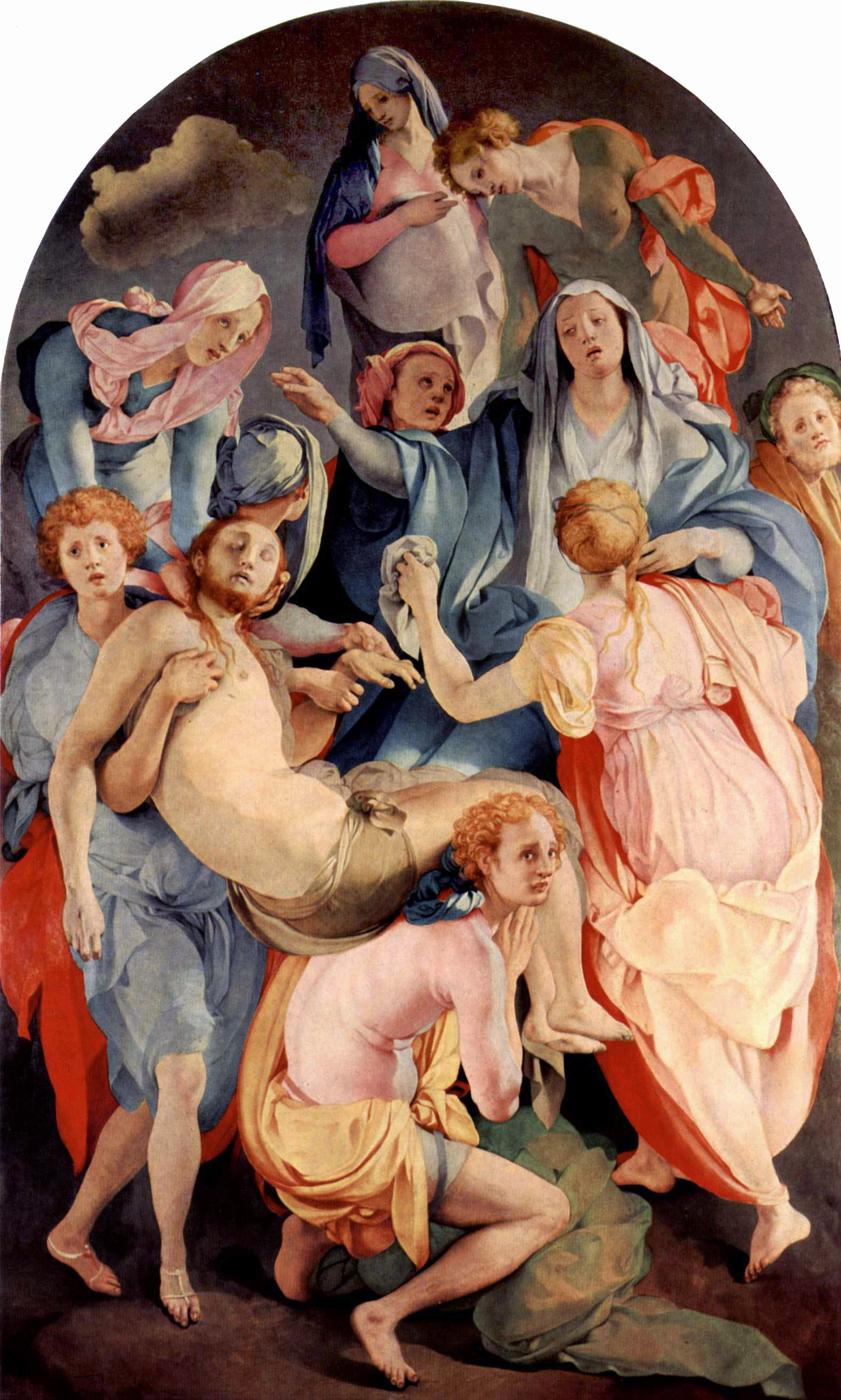 EARLI - the Early Autism Risk Longitudinal Investigation study - has been mentioned on this blog before (see here) with the aim of the initiative to "examine possible environmental risk factors for autism and study whether there is any interplay between environmental factors and genetic susceptibility."

In this post I'm bringing the paper by Bo Park and colleagues [1] (open-access) to your attention and the observation(s) that umbilical cord blood levels of testosterone and other related androgens were seemingly not associated with autistic traits at 12 and 36 months of age in their cohort. Such findings represent yet another biological research blow (see here) to facets of the Extreme Male Brain (EMB) theory of autism and the suggestion that "ASD [autism spectrum disorder] is an extreme presentation of a typical male cognitive profile where the drive to “systemize” is stronger than the drive to empathize."

So, looking at cord blood samples from 137 children recruited on to EARLI - "a high autism-risk cohort following pregnant mothers with an older child diagnosed with an ASD (autistic disorder, Asperger syndrome, or pervasive developmental disorder not otherwise specified)" - researchers looked at whether measures of various androgens might correlate with scores on the Autism Observation Scales for Infants (AOSI) and Social Responsiveness Scale (SRS). Said schedules were administered at 12 months and 36 months respectively and various potentially confounding variables were taken into account when it came to looking at any associations. It's also worth pointing out that the technology of choice when it came to those measures of cord blood levels of androgens was an old favourite of this blog: liquid chromatography-tandem mass spectrometry (LC-MS/MS).

Results: well as per the title of this post, and after adjustment for potentially confounding variables - "maternal age, gestational age, and cesarean delivery" - there wasn't a great deal to see in terms of levels of androgens and the presence of autistic traits. Indeed, the title of this post only tells half the story as testosterone was also found not to be associated with the SRS scores at 36 months too. The authors do note that: "Male infants (n=75) showed significantly higher umbilical cord testosterone levels and greater social deficits at 36 months of age" than females, but after adjustment for confounders this observation was left wanting. They also talk about some interesting observations about when a child had an older female sibling diagnosed with autism - "androgen levels and autistic traits may depend on sex of the older affected sibling" - but I'm not so sure about the strength of such findings and whether other mechanisms might also be at work. I might reiterate that autistic traits were the name of the research game in this study not a diagnosis of autism.

As mentioned, the Park findings represent another setback for the generalisability of the role of androgens (prenatal and beyond) in relation to autism and/or autistic traits. I guess that in these days of the plural 'autisms' (see here) it's perhaps not entirely unexpected that grand theories of autism seem doomed to fail when put up to scientific scrutiny. Indeed someone recently has talked about this [2]. I still however remain interested in the discussions around the EMB theory of autism, and although this and other research has not been entirely kind to the hypothesis, it is still perhaps deserving of further study in order to see who it may be most relevant to in these days of plural autisms and subgroupings...