"Autoimmune epilepsy is an underrecognized condition..." 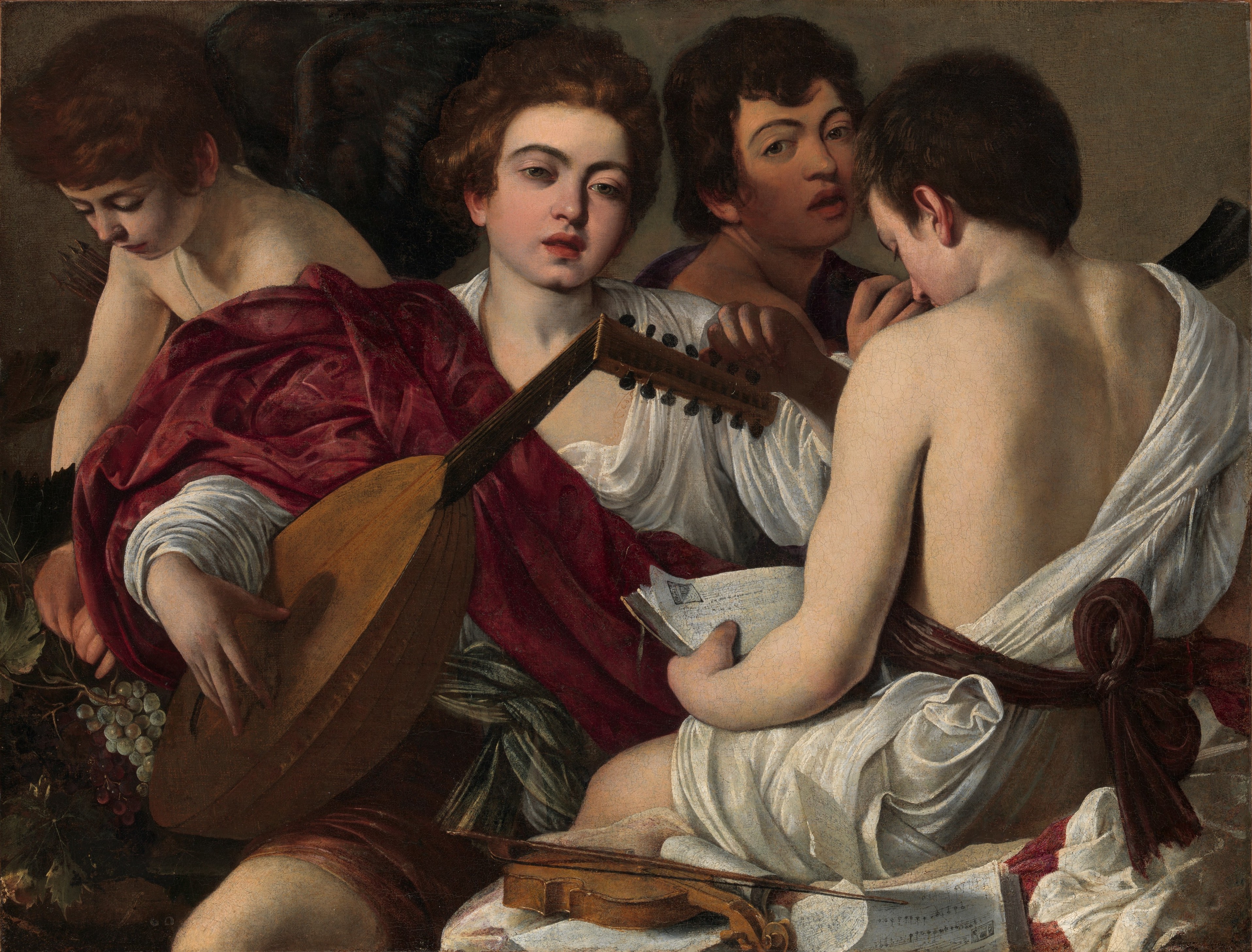 "Among adult patients with epilepsy of unknown etiology, a significant minority had detectable serum Abs [autoantibodies] suggesting an autoimmune etiology."

So said the findings reported by Divyanshu Dubey and colleagues [1] continuing a research theme previously discussed on this blog (see here) on how epilepsy / seizure-type disorder(s) for some might have more to do with immune function than many people might think.

OK, a brief bit of background: epilepsy is a blanket term covering a wide variety of different presentations that affect the brain and specifically, 'the electrics' of the brain. Seizures are the most common symptom. Treatment typically comes in the form of anti-epileptic medicines (although other options are being considered for some). It's been known for a while that outside of the 'brain' focus of epilepsy, other biological systems might also play a role in the development/maintenance of the condition(s); specifically the immune system and quite often in cases where traditional anti-epileptic medicines don't seem to be able to control seizures effectively. The details are still a little sketchy but studies like the one from Dubey et al are trying to put some scientific flesh on to the bones of what facets of the immune system are potentially involved, specifically under 'autoimmune' conditions where the body fails to recognise 'self' as self and mounts an immune response against the body's own tissue(s).

Dubey and colleagues looked at a group of participants "presenting to neurology services with new-onset epilepsy or established epilepsy of unknown etiology" and tested donated serum samples "for Abs reported to be associated with autoimmune epilepsy (NMDAR-Ab, VGKCc-Ab, leucine-rich glioma-inactivated protein 1 [LGI1] Ab, GAD65-Ab, γ-aminobutyric acid type B receptor [GABAB] Ab, α-amino-3-hydroxy-5-methyl-4-isoxazolepropionic receptor [AMPAR] Ab, antineuronal nuclear antibody type 1 [ANNA-1 or anti-Hu] Ab, Purkinje cell cytoplasmic antibody type 2 [PCA-2] Ab, amphiphysin Ab, collapsin-response mediator protein 5 [CRMP-5] Ab, and thyroperoxidase [TPO] Ab)." Quite a lot of those autoantibodies probably sound like gibberish to the lay reader but some of them have been discussed in other contexts on this blog (see here and see here for examples).

Results: some (15) of the 127 participants initially enrolled in the study were "subsequently excluded after identification of an alternative diagnosis." This in itself is interesting, as diagnoses such as "hypoxic or anoxic injury following cardiac arrest" and "ischemic stroke" are mentioned, illustrating how several different roads can lead to epilepsy and/or the presentation of seizures.

Then: "Serum Abs suggesting a potential autoimmune etiology were detected in 39 (34.8%) cases." Over a third of the cohort showed serological evidence of autoantibodies and some presented with more than one type of autoantibody as being present. Breaking down those serologically positive participants, we are told that: "19 patients (48.7%) had new-onset epilepsy and 20 patients (51.3%) had established epilepsy." The authors did also subsequently limit their findings to those cases excluding TPO-Ab and low-titer GAD65-Ab (autoantibodies where a specific role to epilepsy is unclear or not specific) but even then reported that: "23 patients (20.5%) with unexplained epilepsy had positive serologic findings strongly suggestive of an autoimmune cause of epilepsy." There is also a final part to the Dubey paper which also merits mention: "Among the 23 patients who were seropositive, 15 (65.2%) received some sort of immunotherapy. Better seizure outcome was associated with use of immunomodulatory therapy... especially with use of intravenous methylprednisolone... or plasmapheresis."

Alongside other (independent) studies in this area, the peer-reviewed evidence does seem to growing to suggest that within the wide (and heterogeneous) 'spectrum' that is epilepsy, at least some of that epilepsy might have an important immune component to it. To quote again from Dubey: "The data presented here suggest that autoimmune encephalitis may explain at least 20% of adult-onset epilepsies of unknown etiology." Aside from the importance of screening for said autoantibodies when certain cases of epilepsy appear at clinic, there are a few other potentially important points that could be raised about such data. Autism is area that I would be interested to see some further investigations carried out on with the Dubey findings in mind. Epilepsy is an important comorbidity 'over-represented' when it comes to autism (see here) and given the suggestions down the years that immune function (specifically autoimmunity) might be a facet of 'some' autism (see here for example) it's not beyond the realms of possibility that comorbid epilepsy might be a further facet of any autoimmune processes. Birds of an autoimmune feather tend to stick together and all that (see here). Add in the findings specifically talking about 'anti-NMDA-receptor encephalitis "mimicking an autistic regression"' (see here) and how methlyprednisolone might not be an uncommon medicine for some types of (autoimmune-related autistic presentation) and the hypotheses to be tested are laid out in front of you. By saying that, I don't want to take anything away from the more typical forms of epilepsy that can present (either alone or alongside autism) but rather point to the expanding knowledge base suggesting that immune functions may extend much further than just protecting the host from infection et al...

To close, slightly related to some of the content included in this post, the trailer for the film Brain on Fire (from the book of the same name) is out and looking like required viewing.