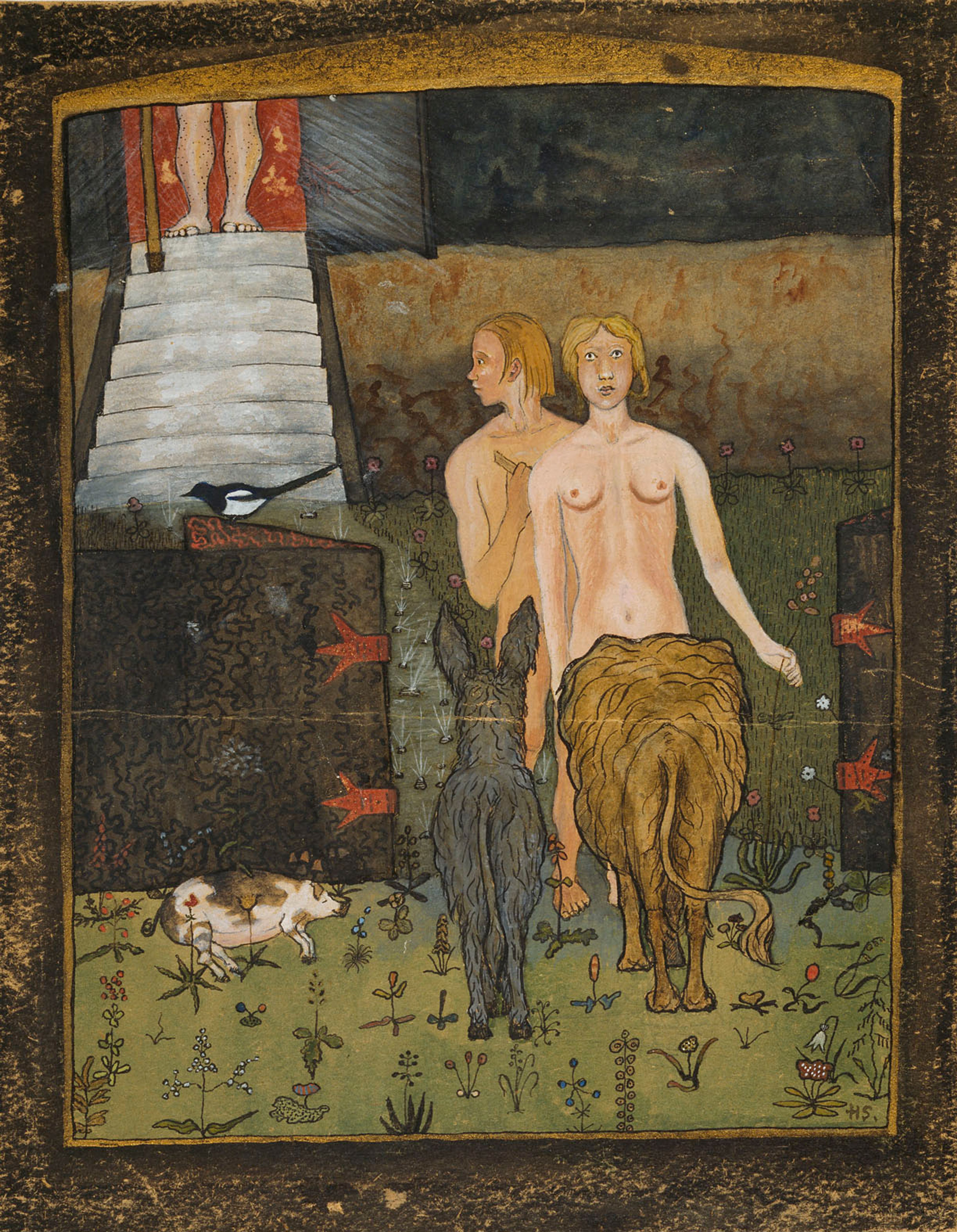 I can't profess to be an expert on the techniques called sigmoidectomy and appendicostomy so won't even try and pretend that I am. From what I gather from Dr Google, the latter is a surgical technique generally performed to "help deliver enemas more easily" to relieve constipation, whilst the former involves the surgical removal of some or all of the sigmoid colon. Both are only generally indicated when traditional methods of treating constipation for example, fail.

The reason I'm briefly talking about sigmoidectomy and appendicostomy today revolves around the paper by Luis De La Torre and colleagues [1] who following a review of 8 cases of "chronic idiopathic constipation complicated by megarectosigmoid and fecal incontinence" reported that half of their small cohort "have autism" whilst all "had severe social problems." They reported that after their surgery "all patients were having daily bowel movements without fecal accidents."

For regular readers I probably don't have to stress the substantial weight of peer-reviewed scientific evidence suggesting that functional bowel issues are over-represented when it comes to a diagnosis of autism. For any newcomers straying onto this blog (a dangerous thing indeed!) I might direct you to one of my more recent entries on this important comorbidity (see here) and how despite some headline fails (see here) preferential screening for bowel issues should really follow an autism diagnosis. Add it to the list of screening potentially indicated...

The observations made by De La Torre et al represent the extreme of tackling functional constipation as and when it appears and how such a bowel issue can not only wreck quality of life but also potentially put someone in a life-threatening situation (yes, it has sadly happened and with autism mentioned). Nobody likes the idea of surgically removing parts of the gastrointestinal (GI) tract nor 'creating a pathway from belly button to the large intestine' in any patient, less so when that patient may have autism and potentially other comorbidity leaving open significant debate on issues such as informed consent. But, given the current lack of knowledge about the hows and whys of constipation when it occurs alongside autism, I think we are going to see more and more extreme cases such as this in both the clinical and research domains.

The onus therefore is on putting any prejudice aside when the words 'bowel' and 'autism' are strung together in the same sentence (see here) and making some real scientific strides into the mechanisms potentially involved in such over-representation. People diagnosed with autism and suffering some often quite terrible bowel issues deserve so much more than just further health inequality...